We have all told the odd white lie either to our friends “no your bum doesn’t look big in that dress” or to ourselves “I will start going to the gym tomorrow” and most of us appease ourselves by thinking that in the long run no one has been hurt, not technically. But how far would you be willing to take a harmless lie? When does telling a lie start to have consequences?

Experts claim that we begin lying from the age of about 6 months old and that one of the reasons we do this is to help ourselves. Whether its lying to avoid punishment, gain an advantage or simply save ourselves form embarrassment it would appear we are all hardwired to tell lies.

The most common lies people tell are little white lies. A recent poll put “I’m fine” and the number one lie people well with “I’m five minutes away” and “yeah, I’m listening” all making the top ten.

I was shocked when I came across a Daily Contributor article which claimed that 42% of Brits lie about how charitable they are. That means that just over two fifths of UK citizens are claiming to donate money which they are not, raising sums of money which never materialise and claiming they have doing fundraising activities which they have not.

The research carried out by My Voucher Codes revealed that 14% of the 2,158 people surveyed had lied about their financial contribution to the tune of over £100 and 8% of those surveyed has claimed someone else’s charity work as their own.

Really there are now words. Even more appalling was the admission that 67% of those surveyed admitted they would lie again.

I have to hold my hands up and admit that on occasions I have been known to lie, I can even see how with the new obsession with people sharing every aspect of their lives online you may be tempted to stretch the truth a little but never about making a charitable donation. I just feel that charity is one of the things you don’t lie about.

Are you as charitable as you claim to be? was last modified: April 19th, 2016 by Chris Valentine
Tags:charitable, lie, lying
Share:
Previous Post

How to Slow Down and Stay Stress Free 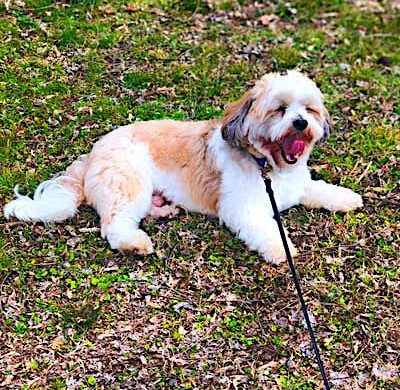 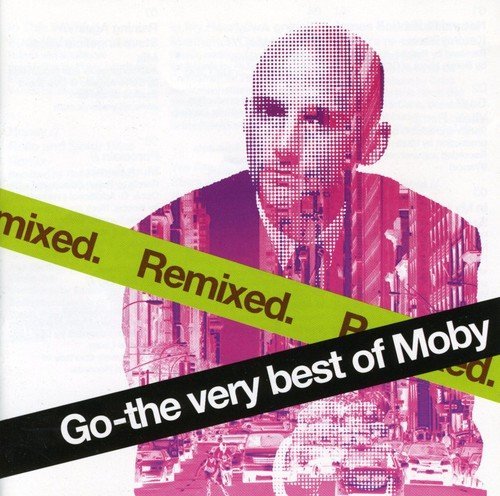 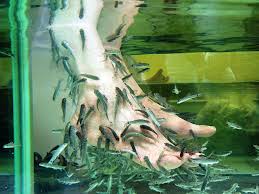