Each new year sees new laws outlined by governments worldwide — this article will look at the laws coming into play next year, courtesy of Event Supplies.

Following the death of a young girl called Keira who sadly died after a car crash, Keira’s parents decided to donate her organs. This ended up saving four people’s lives, including a little boy called Max. Following from this, Theresa May introduced a new organ donation law in honour of her death. In March 2019, there were 6,000 people on the donation waiting list, while 400 people died waiting.

From spring 2020, all adults will be potential organ donors when they die unless they opt-out, or if their family doesn’t give permission. People excluded from this list are children, people who have been in the country less than a month, and people who don’t have the mental capacity to make the decision.

Instead of carrying a card declaring you as a donor, you’ll be required to carry one saying that you aren’t. Research has shown that 80 per cent of people in England state that they want to or would consider donating organs, however only a third have informed their friends and families. This will increase the number of organ donors, helping people across the country.

Many reforms have been proposed in the Good Work Plan, labelled by the UK government as the “largest upgrade in a generation to workplace rights”, including:

The UK government has declared war on tobacco since May 2016, which started with banning 20-pack cigarette boxes, to cut down on smoking rates in young people. Research has found that flavoured tobacco is often smoked as a starter product by young people due to the taste and smell being rated as more pleasant. Packaging has already been tackled by introducing standardised packaging to reduce the brands’ attractiveness to young people.

This phase-out will include the entirety of menthol cigarettes, which will be banned by May 2020, including roll-your-own tobacco filters and click dual cigarettes. Better get buying in bulk!

The UK has aimed to set the nation’s recycling rates to 50 per cent in a bid to tackle the amount of plastic pollution ruining our lands and seas. A series of reforms have been conducted to current waste laws to make sure that there aren’t any loopholes once the UK has left the EU, helping the UK reach their targets.

Legislation will include end of life vehicle regulations, waste regulations and waste batteries regulations. Consider buying environmentally products such as disposable catering supplies and biodegradable materials to help contribute towards a greener society.

So, there we have some of the new laws starting in 2020. Do your research to make sure that you’re up to date with everything new that will be happening. No doubt there’ll be an abundance of new laws after Brexit!

New Laws to Look Out for in 2020 was last modified: February 19th, 2020 by Chris Valentine
Tags:legal
Share:
Previous Post

What is the true value of a voucher?

How to Check if Your Identity Has Been Stolen

Why Are Virtual Classrooms a Better Option in Today’s Life? 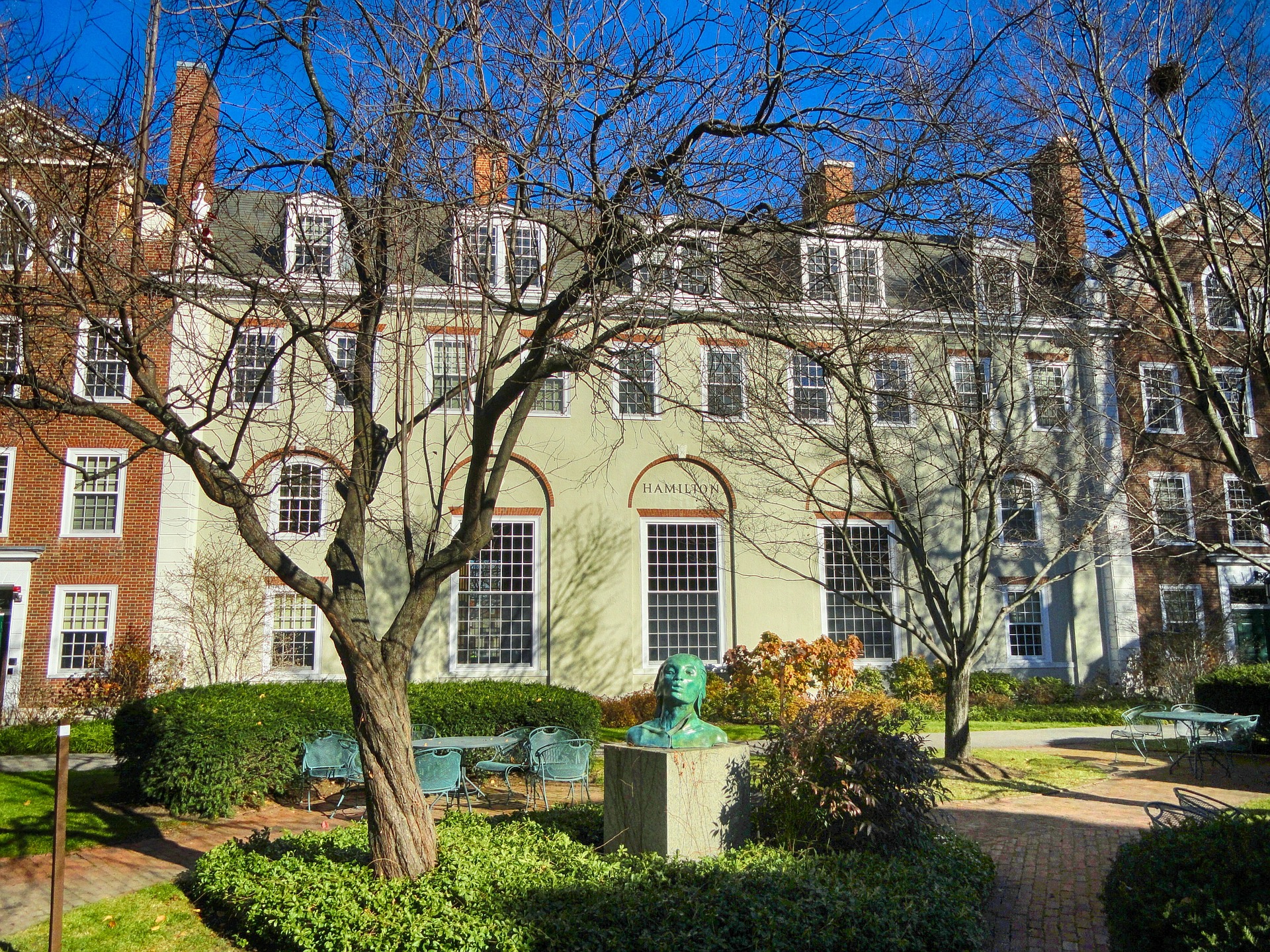 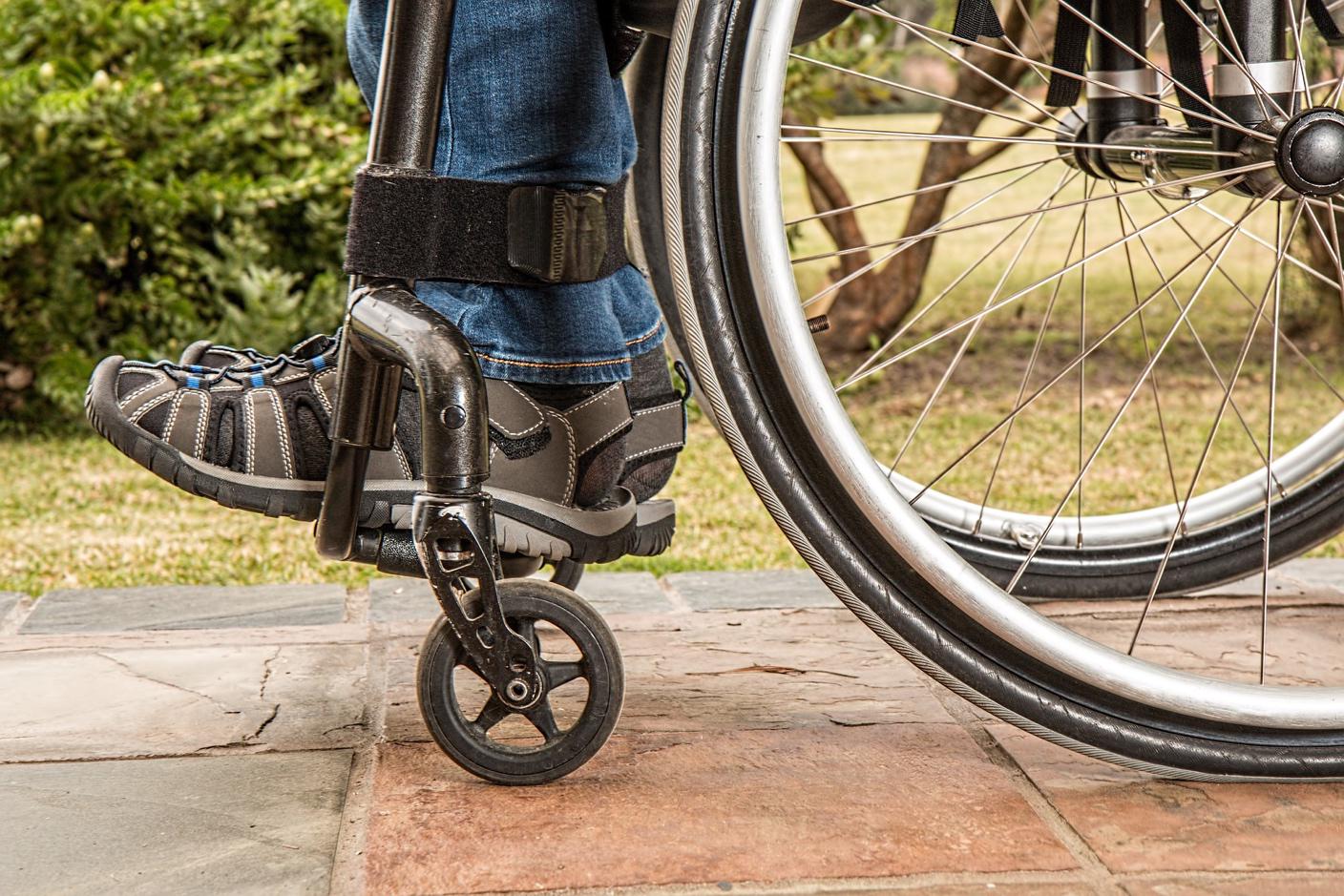 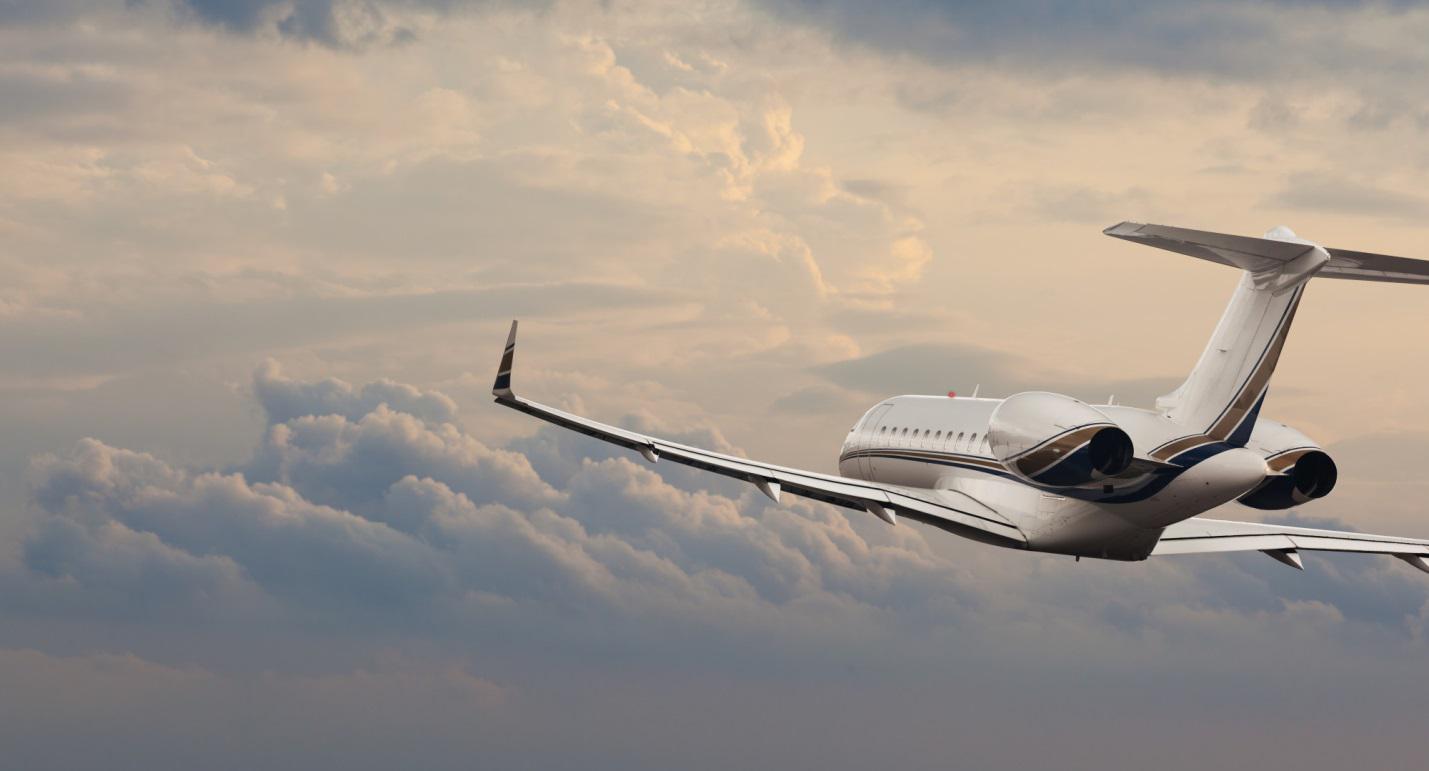 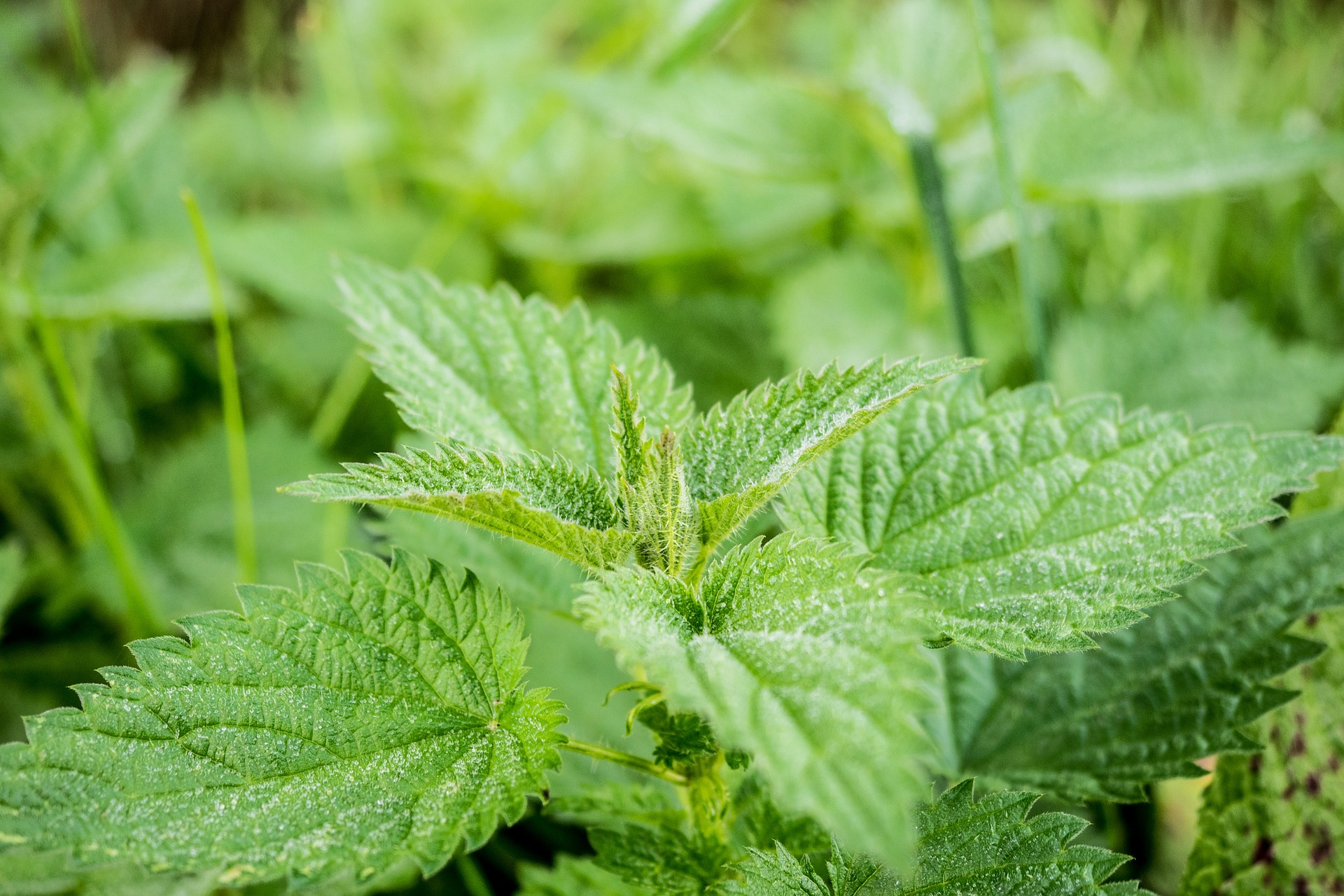 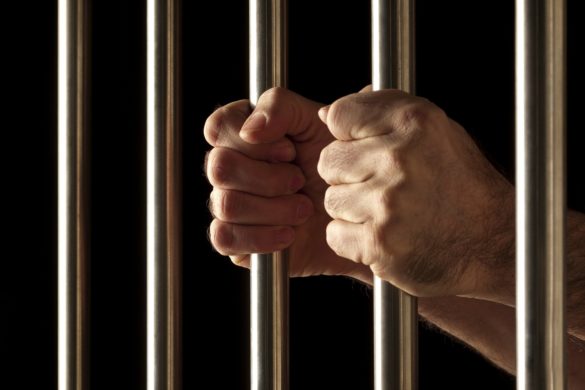 Why Do You Need a Criminal Defense Attorney? 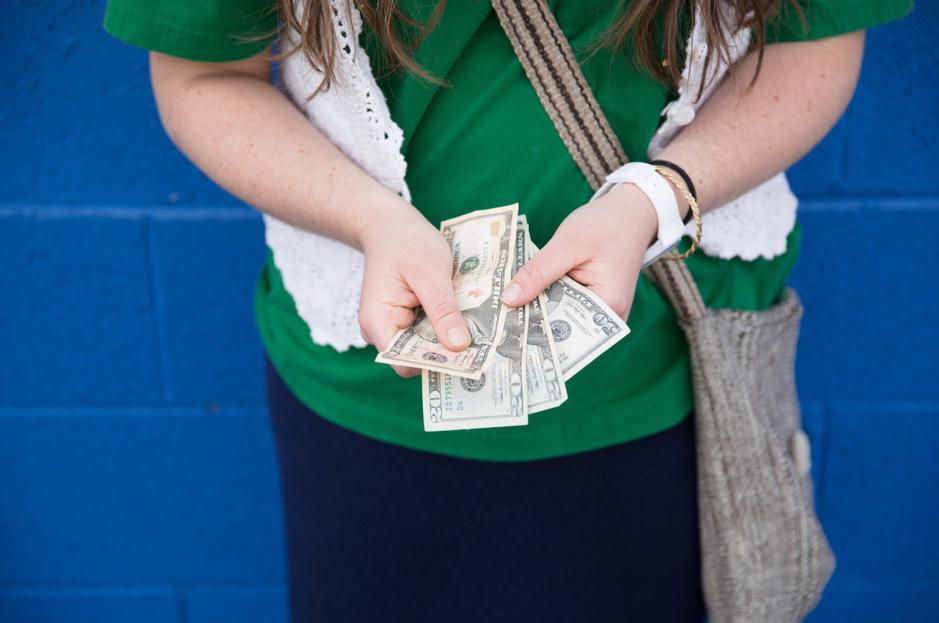 How to Save Money in the New Year 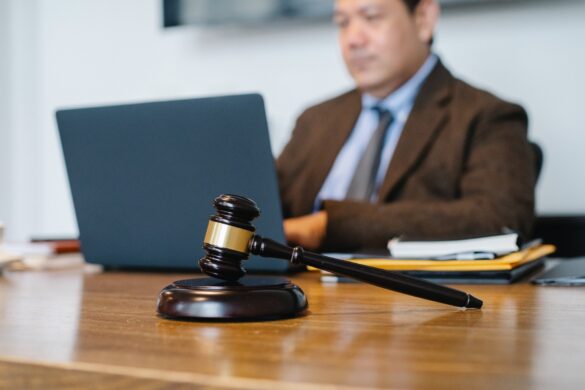 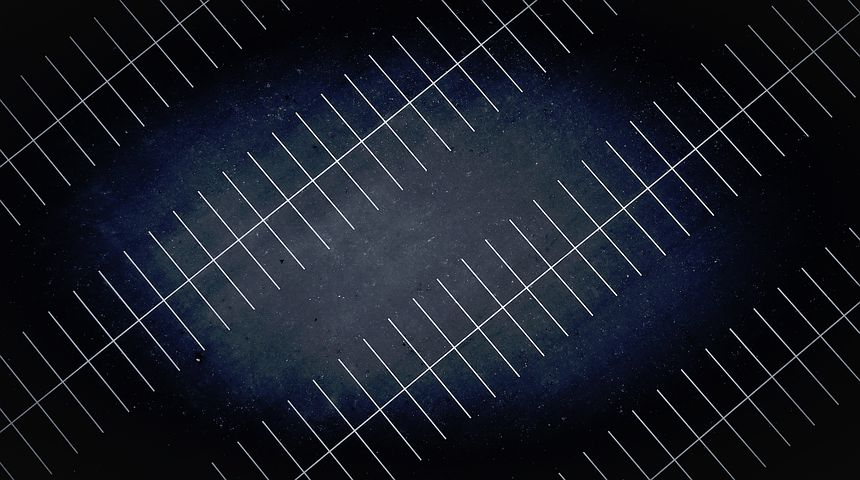