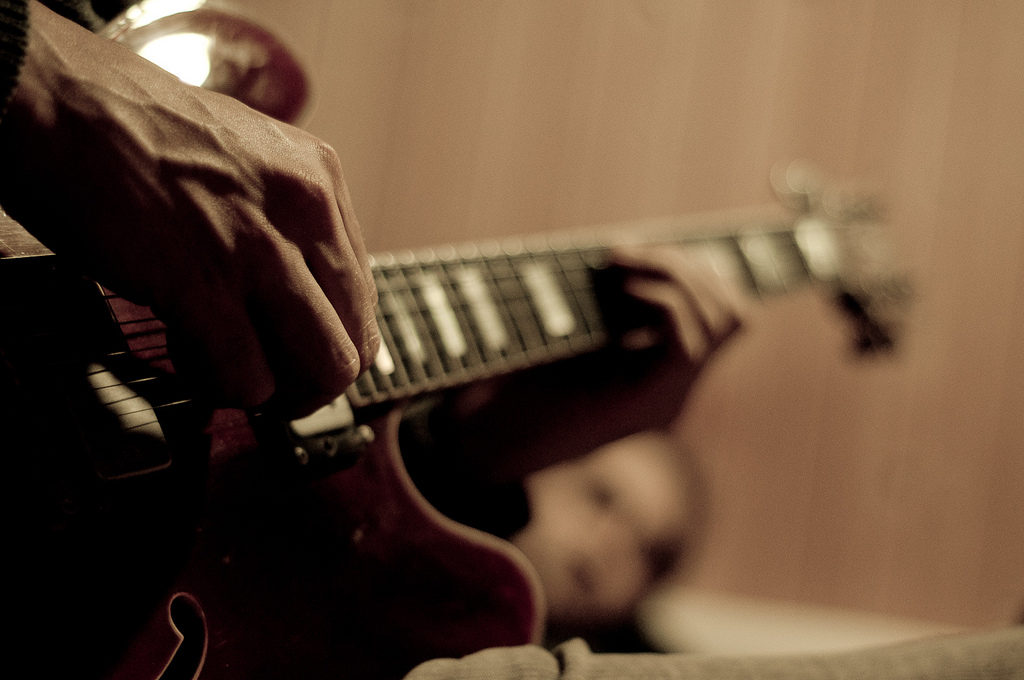 When you want fresh material for your beloved playlists, look no further than Max Foxx and Nicky Renard, two collaborators with fascinating backgrounds.

A Pair With Music in Their Souls

Max Foxx and Nicky Renard burst onto the music scene as a duo relatively recently, although neither one is a stranger to creating sweet sounds. Max Foxx plays various types of guitars, along with keyboards. His introduction to music came at age seven when Foxx started playing piano in his home and signed up for lessons. He only took one lesson though, finding the repertoire in the music book too dull.

After that, he stuck to playing his own stuff and bought a guitar as a teenager, eventually progressing to writing music, too. His songwriting was a major factor in what brought this pair together.

As for Nicky Renard, she was only born in December 2001 but has wasted no time realizing music is her passion, too. Getting hooked on rock ‘n roll music at age nine, she began dreaming of someday being a star musician.

After receiving a guitar for her 10th birthday, Renard learned a couple of chords and used those essentials to begin exploring songwriting. In 2015, after taking a break from guitar due to moving, Renard realized again that making a career out of music was her goal, and this self-taught guitarist has been devoted to her craft ever since.

“Grovy Lane” is a song Foxx originally wrote some parts of in 1976 but never released. However, Renard added new material to it, essentially creating a new piece. The impressive results show how two people from different generations with a shared love of music can create truly remarkable things.

Find this exciting track now on Spotify and iTunes. Learn more about Max Foxx and Nicky Renard and their brand of “heavy soft-rock” at https://www.facebook.com/maxfoxxandnickyrenard and maxnicky.com/. Also, visit the Contact page to sign up for the duo’s newsletter.

Max Foxx and Nicky Renard Are a Musical Duo Who Deserve a Spot on Your Favorite Playlist was last modified: September 12th, 2017 by Chris Valentine
Tags:Music
Share:
Previous Post

How to Buy a Car from an Auction