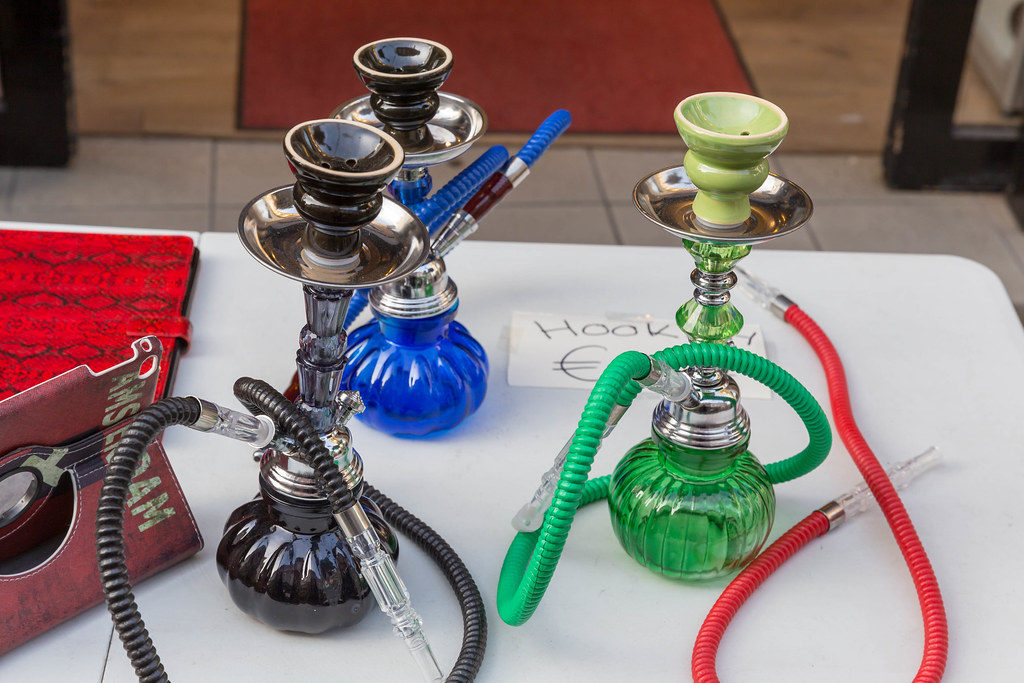 Before getting to the question in hand, it’s essential to know the role of clean water as a filtration device in your bong. A water bong is a system that utilizes suction and filtration.

Basic Bongs have several major parts. You have the mouthpiece, chamber, bowl, choke/carb, and down stem.

For first-timers, these are the necessary steps in using a water bong:

How Does Water Help Filter Out the Bad Stuff?

The water acts as a natural filtration because it pulls down and sifts the smoke before it reaches your lungs. When you inhale, you will see bubbles appearing on Bongs.

These will create micro-vacuums inside the contained space that will suck the smoke before releasing it to the chamber. The surface area becomes hotter because of the smoke, but water will cool it down quickly.

You can even buy Bongs that allows you to add ice to make the surface area cooler much quicker than usual.

The water will also help pull down all the heavier stuff, too. As smoke is lighter than liquid, it tends to go up. But more substantial material that is denser than water will stay down.

This research study confirms that the water filtration will capture all the unnecessary toxic contaminants from marijuana smoke while allowing THC to pass through.

Although you may not completely understand the science behind it, examine the water in your bong for a few days, to witness it getting darker. That would be the tar, ash, and butane from the marijuana smoke.

People may think that you can only get tar from cigarettes, which is not valid. Just like a tobacco plant, anything that grows on the ground that you light up will produce tar. What you probably didn’t know is that the marijuana smoke settles on your lungs a lot longer than tobacco smoke.

That means even if you don’t smoke as much marijuana as a chronic cigarette smoker, you are still at risk of smoking-related diseases.

So How Often Should You Pour Out the Water in Your Bongs?

If you don’t clean the water regularly, the dirty liquid will bring bacteria, ashy resin, and fungus along with it to your lungs.

But how regular is regular?

There’s no hard rule on how frequently should you pour out the water. However, there’s no such thing as being obsessive-compulsive about it. You can clear the bong of liquid after every use, and nobody will judge you for it.

You can also wait a few days as long as the water is still clear. For mild or heavy users, or those who like to use the bong for a group activity, they can clean the water twice a day, and that would be fine. For those who are occasional users, cleaning the water every 24 hours would be sufficient.

For your bong essentials, visit Everyonedoesit.com. They have a wide array of products available, ranging from budget-friendly to those with deep pockets.

How Often Should You Clean the Water in Your Bong? was last modified: October 7th, 2019 by Chris Valentine
Tags:smoke talk, smoking, smoking gadgets
Share:
Previous Post

How to Make Your Living Room Cozier