Future Active – How Wearable Technology is Changing Sports and Fitness

The world of sport and fitness has been an ever-changing landscape upon which many people have built their dreams and careers. Strong man competitions, marathons, golfing tournaments, boxing matches and even your local gym are all part and parcel of the shifting world of fitness, and with every new development in supplement and/or technology some people get left behind. 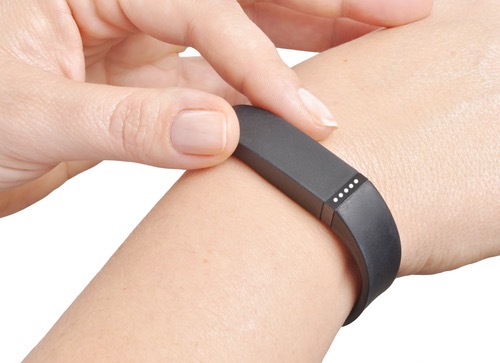 Sports earphones, for instance, have been refined time and again to attain the perfect shape to stay on when exercise but not make the wearer uncomfortable, and this is one of the trials and tribulations that every piece of wearable technology has to go through before the world can be introduced to it.

Companies like Bioconnected and the BetterMe WorkOut app are constantly striving to make leaps and bounds in the necessary fields. A fantastic example of this is their new Heart Rate Biosensing earphones, which can connect to an app on your phone to measure vital signs while you work out. To further explore how wearable technology is changing sports and fitness, read on.

The ergonomic design principles that have had a substantial effect on the design world since their inception are no less relevant today than they were in every furniture designer’s studio for the last thirty years. It’s not rocket science: people want things that feel like they were designed to be used by people, and yet many companies don’t want to put in the R&D to make their products work for their customers.

The ergonomic design behind many earphones these days shapes the future of sport and fitness by bringing more people comfortably through their workout without needing to adjust their uncomfortable earphones every five minutes.

Combining the technology of several different gadgets is another way the wearable tech industry is pushing forward and steamrolling the less useful technologies of the past. Look at the fitbit, for instance; the fitbit is an example of a wearable tech company taking the ideas of a heart-rate monitor, pedometer, and fitness tracker and combining them into a single wearable device.

Not only does this allow for more health-tracking on a day-to-day basis, it also simplifies the workout setup one needs in order to properly exercise themselves.

Bringing the technology to the forefront of the exercise industry was a genius move, because people are very invested in the way their body works and the way they interact with modern technology. Streamlining these devices meant faster lap times for cyclists, less drag for competitive swimmers, and less weight for marathon runners to deal with. A watch that measures your heartrate is considerably less bulky and uncomfortable than a full sized heart-rate monitor. 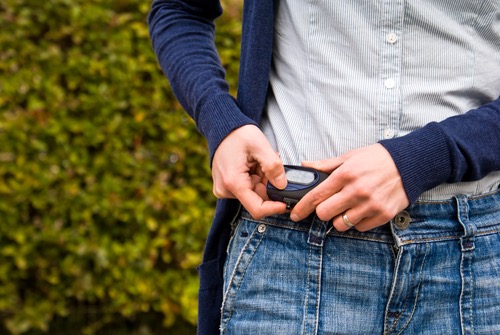 The purpose behind these devices is to help with the intent of one’s exercise, or the general enjoyment of life. The point where exercise becomes relevant is all up to the person who owns the device.

A pedometer can be used as a device that amuses a passing interest or sets a daily goal that absolutely must be met. This difference is usually personality based, but the better a device functions, the more alluring it becomes for it’s owner, and the more important it’s function seems in the long run.

Finally, the modern day wearable tech item is just better than the technology of the past in many ways. The accuracy of a heart-rate monitor, the accuracy of a pedometer and the accuracy of a movement-based recording, such as those on the Apple Watch, are all very important to the people actually tracking them.

Imagine how it would feel to find out that goal of two thousand steps a day was off by up to nine hundred steps. Information accuracy is hugely important. Plus, the more sensitive our devices become, the better we are able to monitor and track ourselves.

This is just one portion of the ways that the wearable technology boom is positively impacting the sports and fitness industry, and there is plenty more to see and learn about the combination of these two fields.

What is all the fuss about CFD Trading? 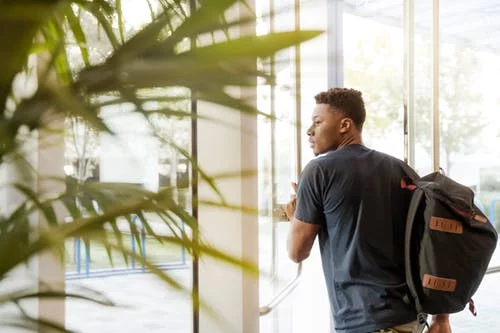 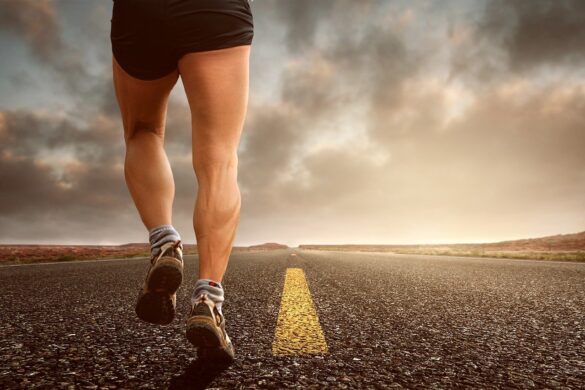 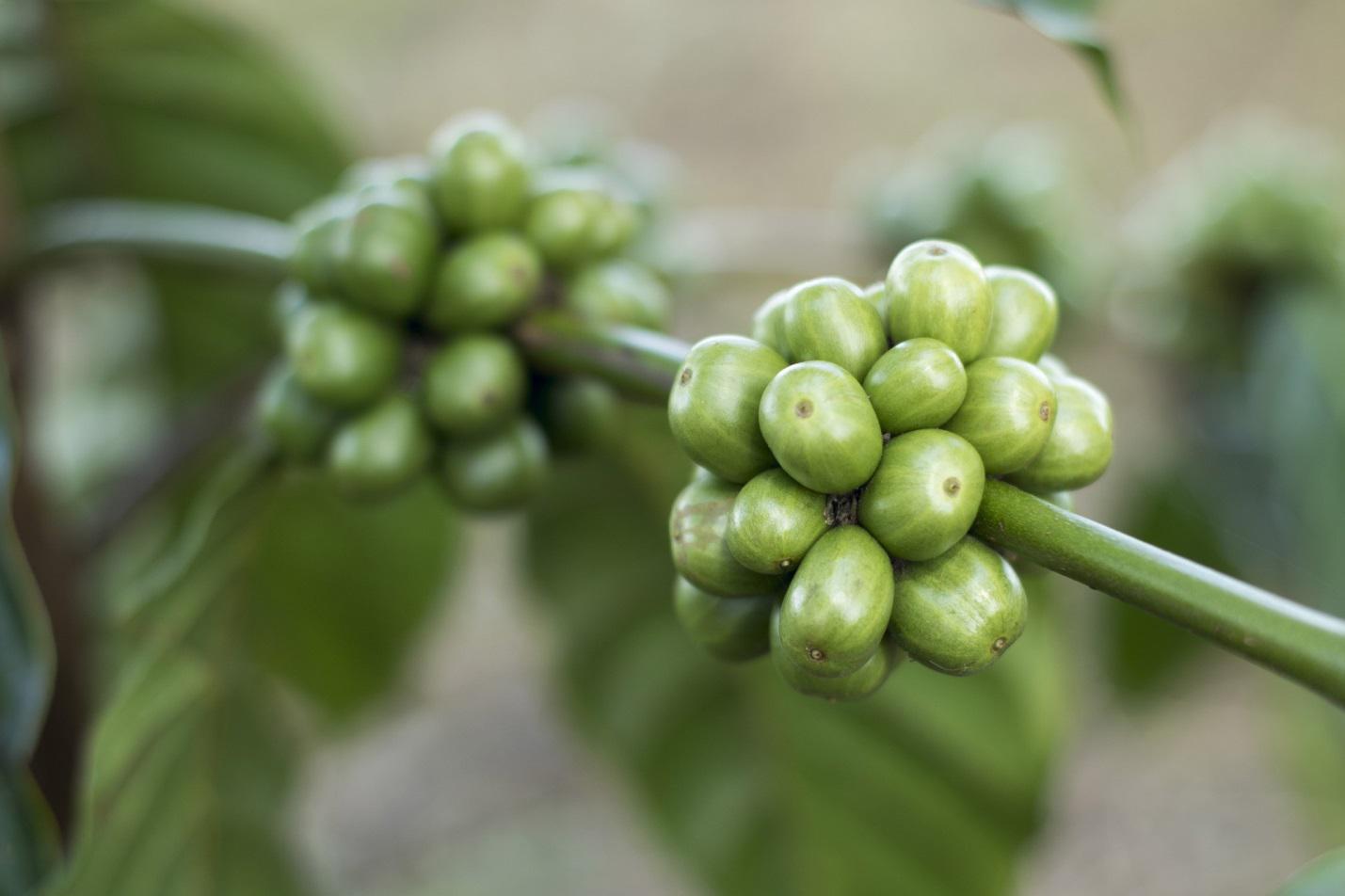 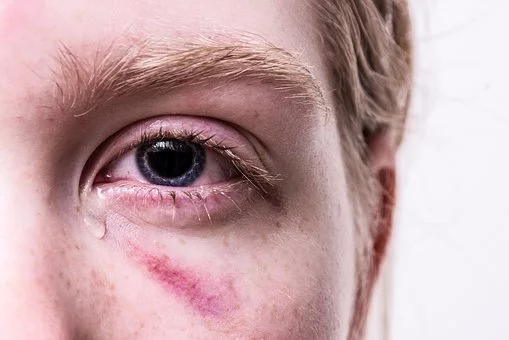 5 Ways to Cope After a Serious Accident 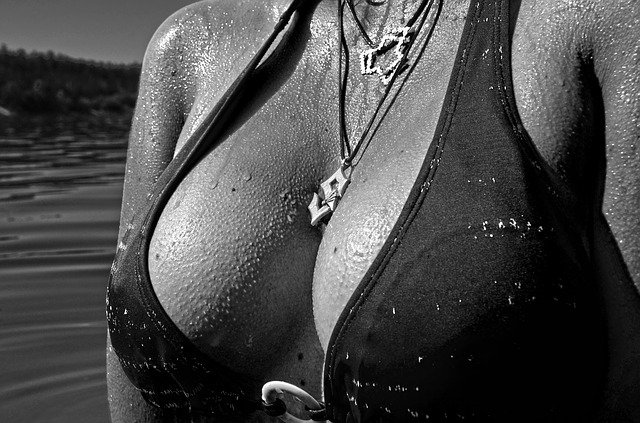 5 Reasons to Go For Fuller Breasts 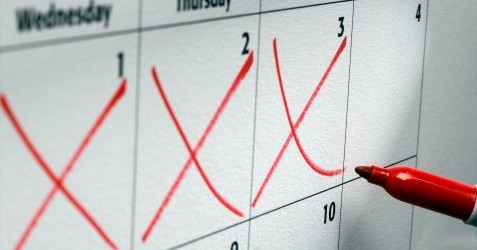 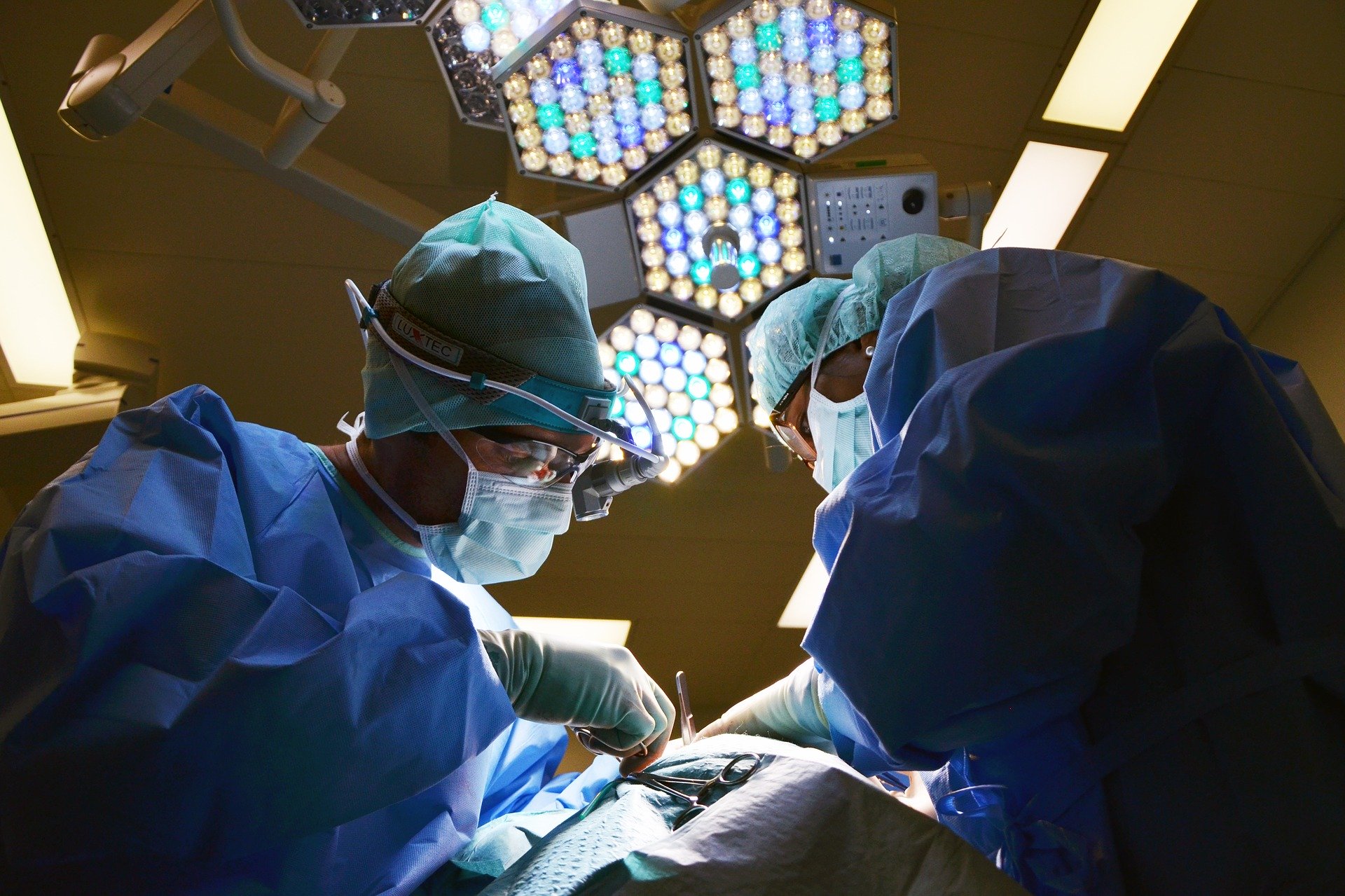 What is medical malpractice and are you a victim of it? 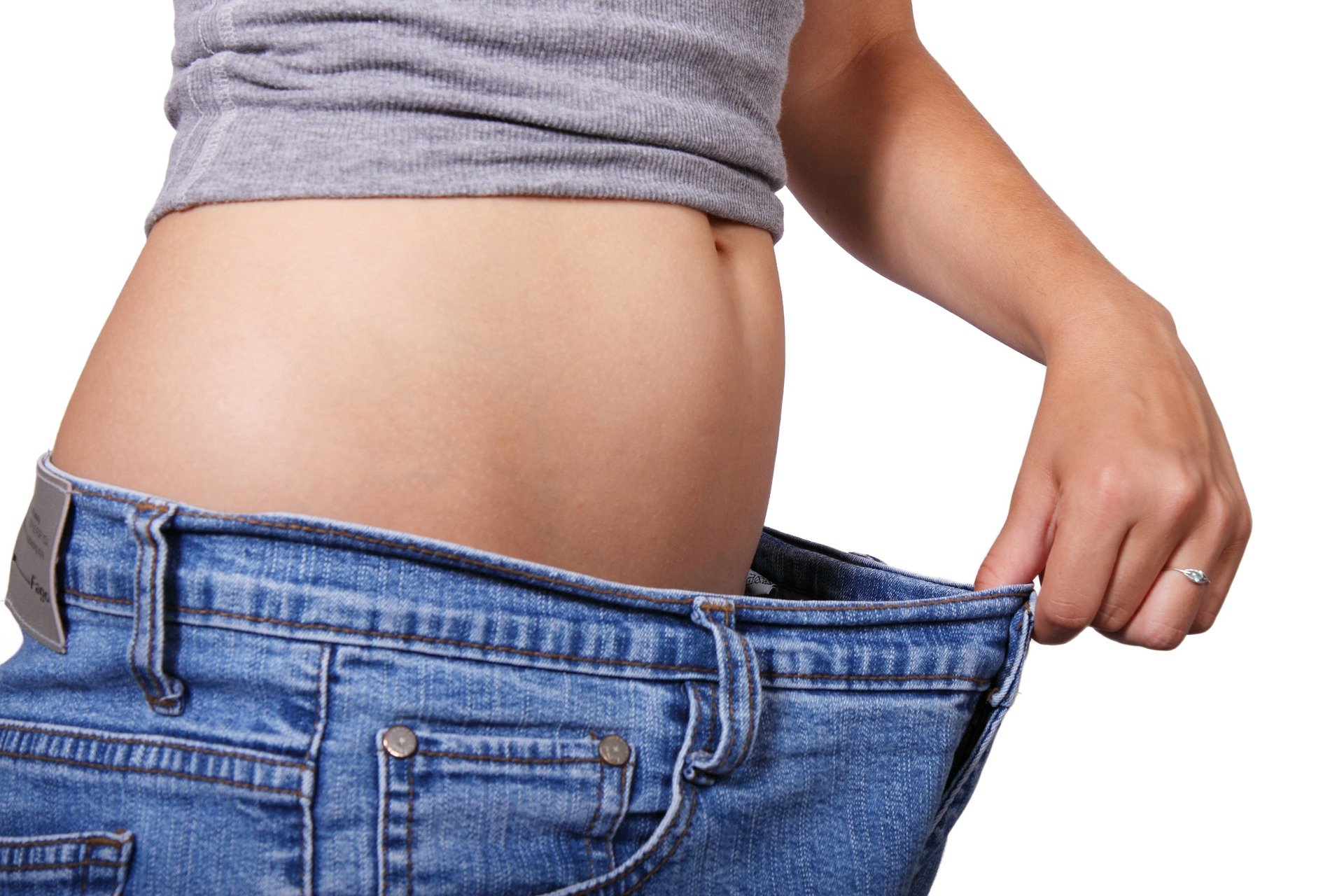 5 Things to Do for Weight Loss That Lasts 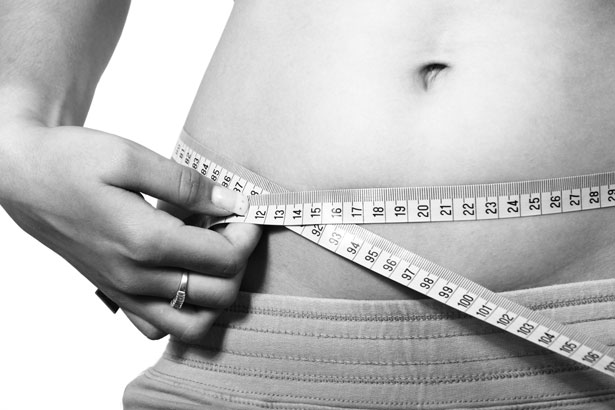 How Can You Lose Weight with the Latest Gastric Balloon? 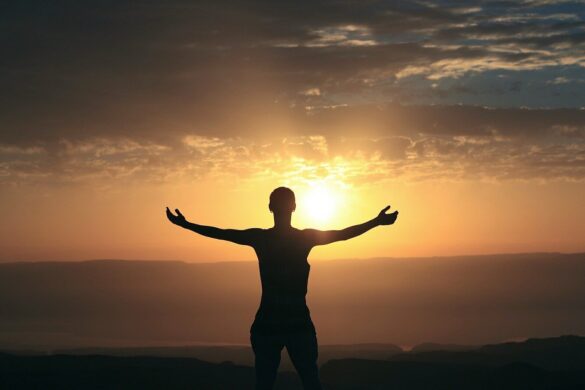 The Spiritual Side Of Life: What It Means To Be Truly Connected – Teal Swan