I live in Orlando, so I live in the shadow of the big mouse at all times, even though I avoid Disney World (and anything on I-Drive) like the plague. But there’s a book out called The Dark Side of Disney

that just might get me excited about Walt Disney World again. The Dark Side of Disney covers what I call the Disney Underground – alternative tips, tricks, fun (and sometimes illegal) things to do at the theme parks that include everything from sex-and-drugs to urban exploration to finding the best way to enjoy the Disney experience on the super-cheap. If nothing else, The Dark Side of Disney is a great tool for Disney guests looking to spend their vacation at Disney World but not break their bank doing so.

The first thing author Leonard Kinsey makes clear in his book is that he absolutely loves Disney World. For 33 years of his life, Kinsey has been to the Magic Kingdom and Epcot Center countless numbers of times and knows the places like the back of his hand. His activities in the parks just happens to be more “comprehensive” than most visitors. This book goes into details about the Disney underground stuff that most people keep on the down low – where to have sex, where to get drugs, how to get deluxe rooms on the cheap, sneaking in (for the desperate), tricking your way in front of lines, checking out rock bands, scamming free food, sneaking in booze, and – the one thing lots of people like to gossip about – sneaking into the tunnels under the Magic Kingdom (they’re called The Utilidors).

To get into slightly more detail, here is what you’ll find inside The Dark Side of Disney:

Kinsey manages to deliver all this with a great (if profanity-laced) sense of humor. He tells some good stories and has a few interviews with guys who have done some UE. And of course, to top it off you’ve got model Daven Star on the front and back covers. Even if you’re straight-laced, with a wife and three kids, you’ll still find good tips in here that won’t require breaking any laws and getting your family thrown in Disney jail (although maybe that would be a fun vacation, for some of you). It’s an entertaining read about the seedy underbelly of Disney World, a travel guide for the slightly twisted. And for cynical Orlando residents like me, it might just make Disney fun again.

Leonard Kinsey also maintains a website related to the book, with an updated blog. Check it out. 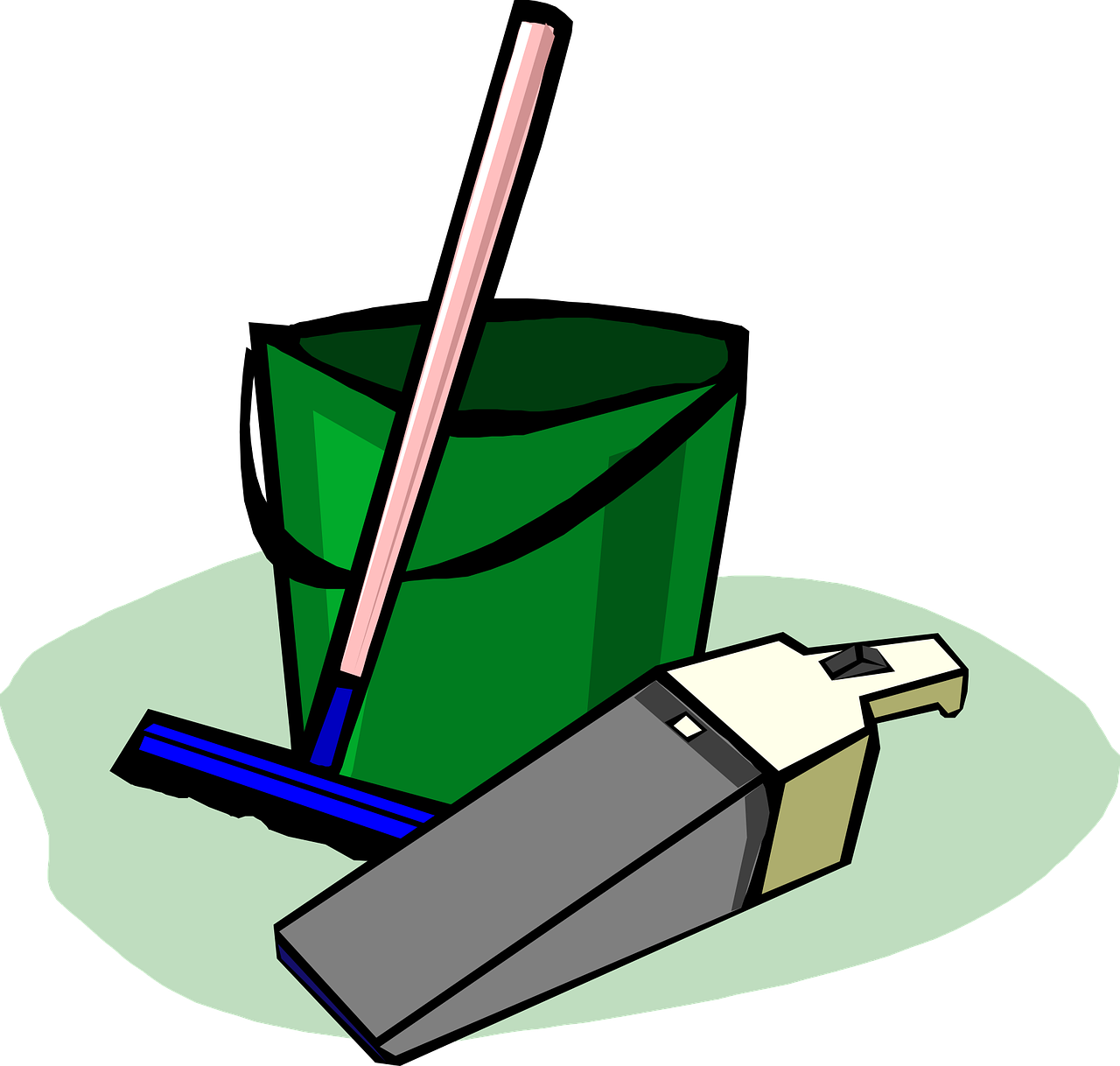