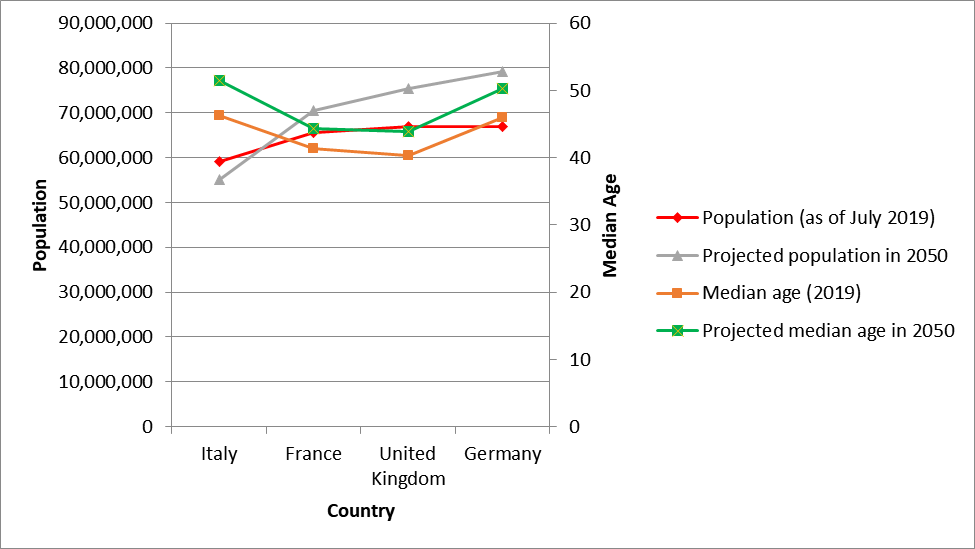 The Impact of an Aging Population in Italy was last modified: September 5th, 2019 by Chris Valentine