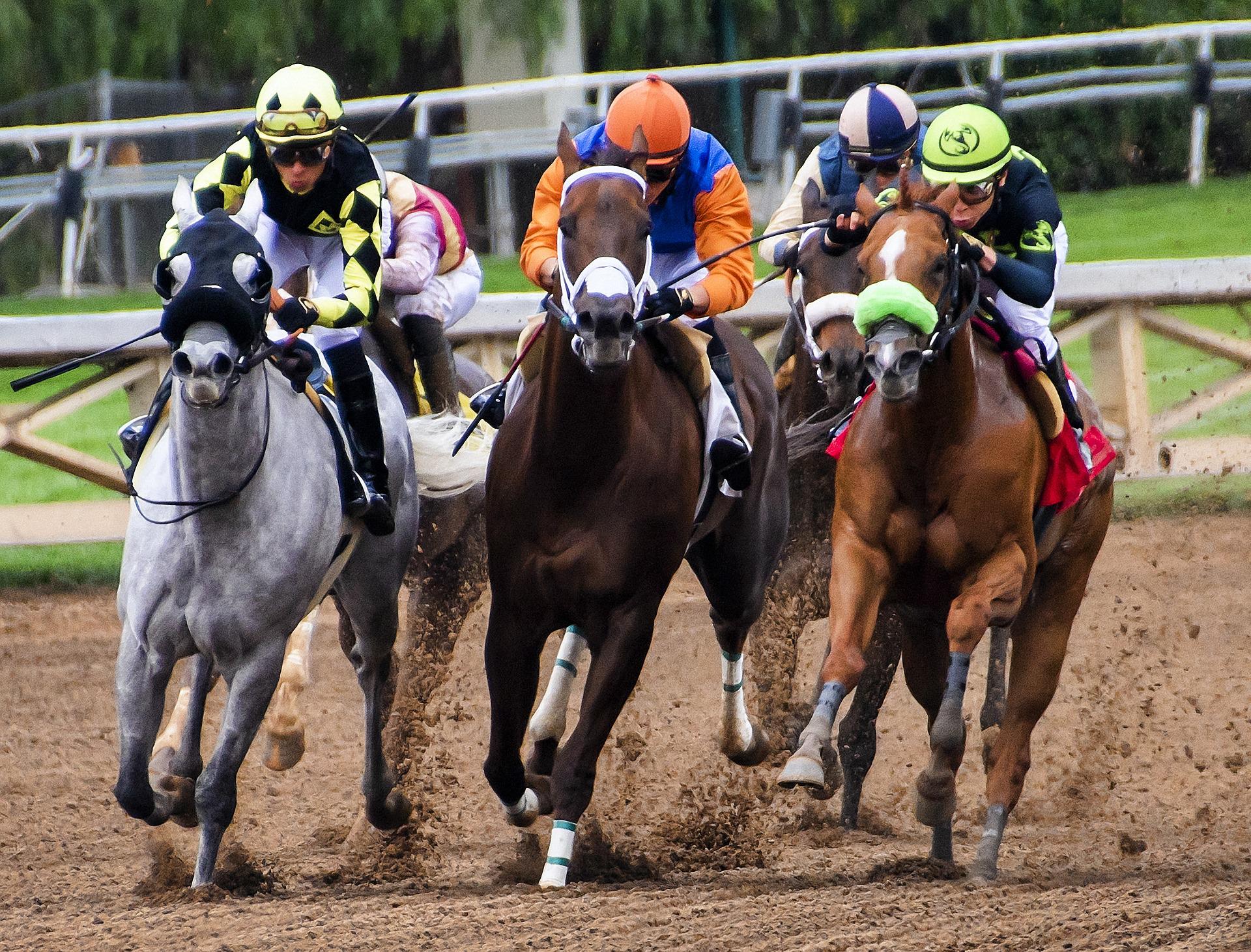 The 2022 renewal of the Preakness Stakes is getting closer, as trainers will be looking to immortalize their horses with Triple Crown glory.

The second leg of the Triple Crown season sees the action move to Pimlico, and the Preakness Stakes odds are already live ahead of the race towards the end of May. But, who are the trainers that will be looking for success this year, and how have they fared in the race previously?

The long wait for Kentucky Derby success for trainer Steven Asmussen goes on, as Epicenter could only finish second in this year’s race at Churchill Downs. The Hall of Famer would be forgiven for thinking that he will never get success in the race, as Epicenter was beaten in the race this year by Rich Strike, who only made it into the Kentucky Derby after Ethereal Road was scratched.

However, Epicenter looks likely to be involved at Preakness this year, and the three-year-old could be the leading contender in the betting. Asmussen has achieved more success in the Preakness Stakes than he has in any other Triple Crown race.

The trainer’s first success came in 2007 with Curlin, before Rachel Alexandra matched that Triple Crown feat two years later. Epicenter could be the one to beat this year if he heads to Pimlico for the race.

Chad Brown has rarely had runners in the Preakness Stakes over the previous ten years. However, he has experienced success on a frequent basis during that period. He trained the winner of the 2017 renewal, as Cloud Computing won the Preakness, while he has also had one place in the race over the past ten years. He has some excellent chances in the race this year too.

A decision was made on Early Voting to bypass the Kentucky Derby in favor of a tilt at the Preakness Stakes, and he should have strong claims based on his extra recovery time since finishing second in the G2 Wood Memorial.

Zandon is another Brown-trained horse that could target the Preakness after he finished third in the Kentucky Derby. Both will likely be among the favorites for the second Triple Crown race of the season, but the preference is likely to be for the fresher Early Voting.

There hasn’t been a more heartwarming Kentucky Derby winner in recent years than Eric Reed.

The trainer claimed a first victory in a Triple Crown race with Rich Strike at Churchill Downs in early May, which came six years after he tragically lost 23 of his horses in training after a fire broke out at his barn in Louisville. Reed admitted that hadn’t slept after winning the Kentucky Derby, but no final decision has yet been made regarding whether Rich Strike will be lining up at Pimlico.

Reed also spoke after winning the Derby about nearly leaving the sport after struggling to move forward after the tragic fire. However, fast forward to the present day, and he is on top of the world after winning the feature race at Churchill Downs this year.

The win for 81/1 shot Rich Strike proved that miracles can still happen, but success in the second Triple Crown race of the year could set up a historic bid to win all three of the Triple Crown races at Belmont in June.

Tim Yakteen trained Kentucky Derby contenders for the first time in his career earlier this year, as he took on the responsibility of looking after Bob Baffert’s Messier and Taiba.

Yakteen will once again be in the care of the same contenders for the Preakness, after Baffert’s ban following Medina Spirit’s disqualification last year remains in place. The trainer first made his steps into the sport when training in Germany, before moving to the U.S.

He saddled his first winner with Lady Keeper in 1991. His experience in the sport could be put to the ultimate test ahead of the Preakness this year, as he will be looking to get the very best out of Messier and Taiba, who both underwhelmed when fading quickly in the Kentucky Derby.

But, there is no denying that both contenders still have a lot of talent, and very few would be surprised to see them back among the leading chances for the Preakness in the middle of May.

Trainers Looking To Achieve Preakness Stakes Glory In 2022 was last modified: May 24th, 2022 by Chris Valentine