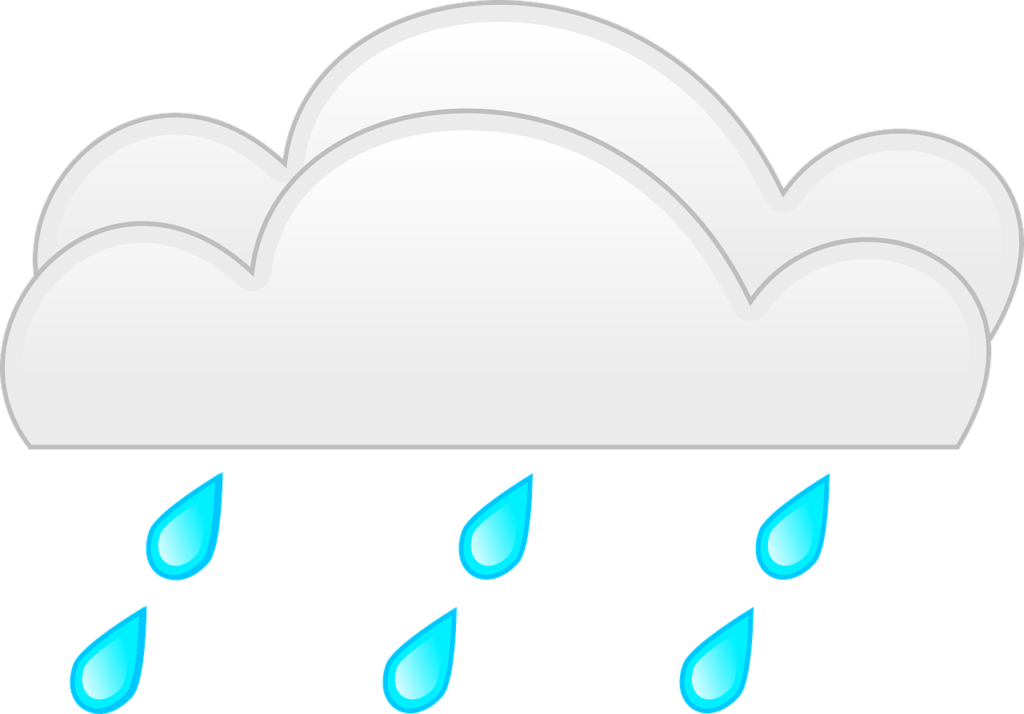 Each day after the news has been on the television, we normally see a weather report from an enthusiastic weatherman or woman. Have you ever wondered who these people are and why they got the job? The truth is that these are not just pretty faces who have been asked to read a script about the weather, but in fact they are meteorologists who have studied their craft for many years, they also happen to enjoy being in front of the camera and talking through their forecasts, but what do these people do all day? We had a chat with Jim Byrne KCOY Weatherman here in Santa Maria, to find out exactly what an average day for him looks like, and how he goes about predicting the weather forecast.

Jim will normally get up around 1am and head into the studio to get started at around 2am. The reason for the early start is that before he begins to present his weather predictions on the television, he will first need to make them. Weather reports from government agencies or a private company will normally start flooding in at around 2am, and this is when Jim’s job really gets started. Using the weather data which he has been given, Jim will then need to review it and make his forecasts for the day ahead. Nobody gives Jim the forecasts directly, just the data, and then he needs to use his knowledge and years of experience to suggest what the data will mean for local residents.

Jim needs to work with the video editing team to put together the graphics which viewers will see at home as Jim is giving is forecasts for the day. This is usually not a very time consuming process as the majority of the graphics have already been created, they simply need to be moved around depending on the forecast that Jim will give.

Jim’s first live forecast will take place at around 4am, and during his day he will give three or four more reports before finishing his job at around 10am. In-between his shows, Jim will continue to study the weather data and reports to see if there have been any changes in conditions, and whether or not he needs to tweak his forecasts.

Once the day at the news room is finished, this is when Jim will take on additional work and use his knowledge to help out others. On any given day Jim can be seen in schools and hospitals around the county, helping people to understand the weather, how it is created and what impacts it. Jim says that this aspect of the job is his favorite because he can use the weather to inspire the younger generation, who are always curious about how he knows what is happening up in the skies.

Finally its an early night for Jim, ready to go again tomorrow.

7 Helpful Tips in Choosing a Preschool for Your Kids

How To Get A Qualified Essay Help