Today, people search for creative ways to provoke others to take part in charity projects. Some ideas even seem crazy, but they reach their goals and actually find a great number of supporters. For some, these calendars seem to a way to make a social or political statement, for others, it is genuine charity but for most it is to gain a little popularity. Here’s a look at some of the most unusual charity calendars people have come up with.

Ryanair publishes a special annual Cabin Crew Charity Calendar where travelers can look over a collection of almost naked flight attendants. This charity calendar becomes more and more popular with each and every year so their initiative grows and develops further. Perhaps requirements for being hired as cabin crew are becoming more and more dependent on looks. One things for sure, it is another successful publicity stunt by Michael O’ Leary.

This calendar is a call to all niche charities and aims to draw their attention and support to a cause. Although there are many supporters of the idea, there are others who criticize the airline for objecting naked women, so according to them the end does not justifies the means. One such opponent to the idea is Mary Honeyball, a member of the British Labour Party. She describes the calendar as a sexualization of the airline industry and as a desperate bid for more profits. She also criticizes the idea of forcing the whole cabin crew to take part in this project, which in the end reflects on their reputation and moral.

Michael O’Leary, who is the PR savvy CEO of the carrier denies this criticism with the argument that the Ryanair’s cabin staff consists of 4000 people and about 800 of them offer to join the project each year.

Cambridge Rowing Club charity calendar is another much criticized project made by 17 female students who pose almost naked to raise funds for various charities. Critics define the naked calendar as ‘sexist’ and ‘tacky’, while the students deny these critics releasing a completely nude version of the calendar to support Macmillan Cancer.

In response to the controversy from the semi-nude calendar released by female students from the Warwick University Rowing Society 2012, students have decided that for 2014 they will bare all. The 2014 version in response to the critics contains completely naked models that are nude for charity. The 17 students are between 18 and 21 years old.

One of the project creators, 21-years old Hettie Reed defended their initiative last year from online abuse initiated by feminist bloggers. She said that all of the participants had fun while creating the calendar and that the criticism cannot stop them from continuing doing it next year again. She reminds that beside criticism, the project had received much positive feedback as well. They managed to raise £600 last year for Macmillan Cancer Support and have 300 pre-orders for this year. The price per copy is £7.99.

Warwick University Rowing Society has also created a male version. As a statement about discrimination against the gay community in sports, the men pose nude with strategically placed props whilst adopting various touching poses.

Not just for the Physically Fit

It is not just young athletes and beautiful women with model looks who do these calendars. In a statement on the modern ideals of beauty, several disabled people have created their own calendar. The “Undressing Disability” Calendar is a pioneer in its field designed to encourage people to have romantic relationships. The calendar even features Paralympic stars. As well as those with obvious physical impairments, others appear completely healthy in the calendar but do in fact suffer from conditions such as blindness, arthritis and cerebral palsy: indicating that discrimination may not always be perceived on the surface. 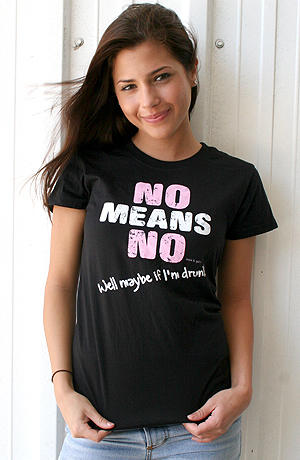 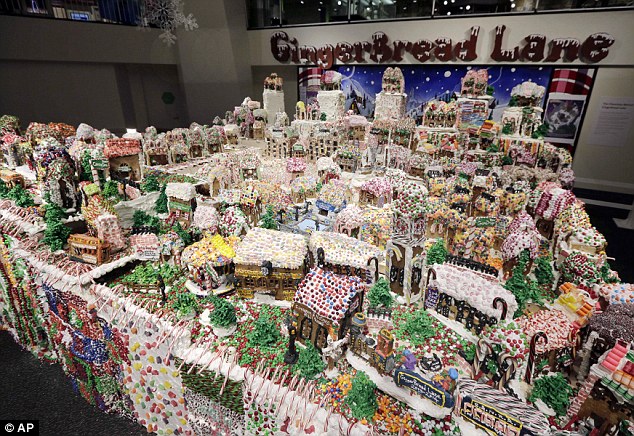