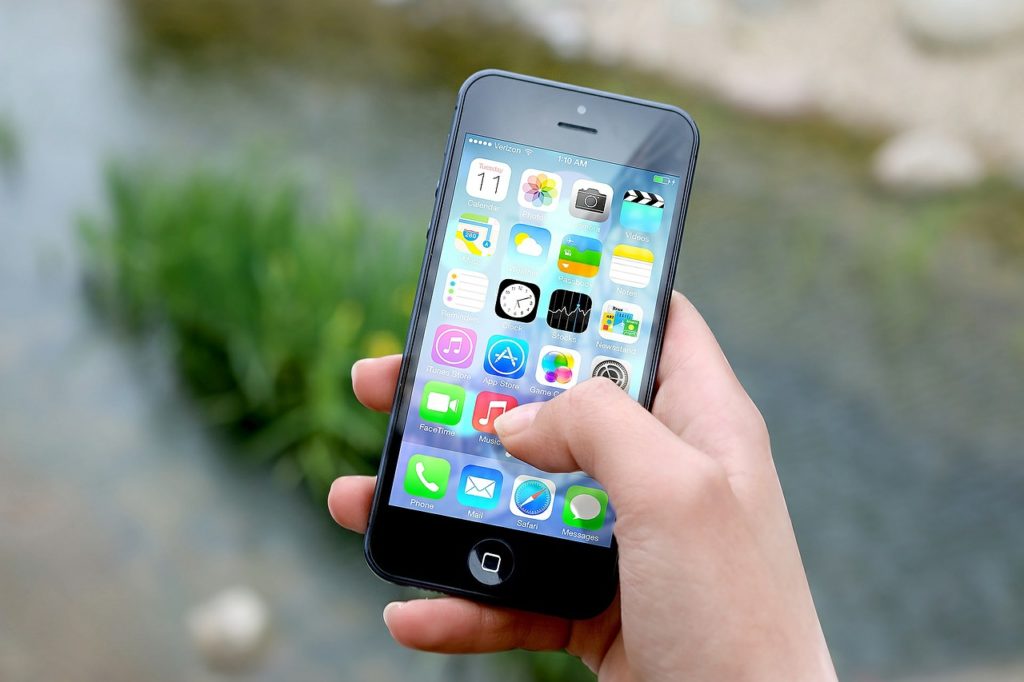 It’s been just over a decade since smartphones really took hold and since then they have become even smarter in a sense. The technology that powers smartphones has advanced rapidly over the last ten years or so; and smartphones have fast become a huge part of daily life for most people. Not only that but they have been integral in the transformation of many industries. So with being said, let’s take a look at just a few of the industries that have benefitted from the development of smartphones.

We live in a world that is fast moving away from the general public using land-based banks and dealing with cash. Nowadays people are more inclined to do their banking online and with the development of apps on smartphones they can now check their balance, set up standing orders and direct debits or make payments on the go via their handset. It’s all extremely safe and secure too.

With a lot of consumers moving away from using cash to pay for goods too, we have seen the development of Apple Pay, Android Pay and just released Google Pay. This fast-growing phenomenon sees a user register their card on their phone. Then, when they’re in a shop which accepts this payment method, instead of paying with cash or a card they simply touch the terminal with their handset. This reduces the need for carrying not only cash around but cards too. More and more stores are now accepting these contactless payment methods and they’re certainly the future of paying for goods and services.

The gaming and gambling industry is one that has changed the most thanks to smartphones. The key factor that came into play thanks to smartphones is the fact they add the convenience factor due to them being incredibly portable. This means that players wishing to enjoy their favourite casino games or to put a bet on can do it with just a few presses of the touch screen.

Gaming on smartphones has become incredibly popular too, especially over the last few years. A lot of this is owed to the advancements made in technology which means the lines between console gaming and gaming on the go are continuing to become increasingly blurred. A perfect of this is looking at any reputable online casino site to see that players have the option of assessing the service via their mobile device. In fact, sites like PartyCasino are leaders in this area, with their entire online casino, banking and support services all being perfectly available via near enough any mobile device.

Cameras have been a big part of mobile phones for a while. Back in the early days tech giants Sony Ericsson were looking to create a phone that doubled up as a digital camera and with technology improving when it comes to smartphone cameras, a lot of them are now better than standalone camera options.

Not only are the cameras onboard the latest flagship devices capable of taking stunning phots there are now powerful apps that allow users to edit them. With consumers now preferring to communicate via photos and videos, editing has become key, and these apps have helped turn a lot of users into proficient picture editors. In fact, nowadays, anyone can literally take a photo, edit it and post it on social media within a few minutes.

Industries That Have Been Transformed by Smartphones was last modified: March 29th, 2018 by Chris Valentine