Mid-Market Companies That Are Making Waves

Investing can be tricky at the best of times. It can be hard to know where to park your money, as small companies can be a gamble, and big corporations are either too stable to make a difference, or their share price is too high to purchase a large quantity of shares.

In between these two extremes are mid-market companies. They are big enough to have a trail of press releases and financial reports that can be easily evaluated, but they still have plenty of room to grow, and they are affordable enough for retail investors to purchase tons of shares.

However, as attractive as these companies can be to investors, not all of them are publically-traded. This can make the task of investing in or buying companies more difficult, but by through going through firms such as Generational Equity, you can make a play on private companies outside the stock market.

With that in mind, here are several mid-market companies that have attracted our curiosity lately… 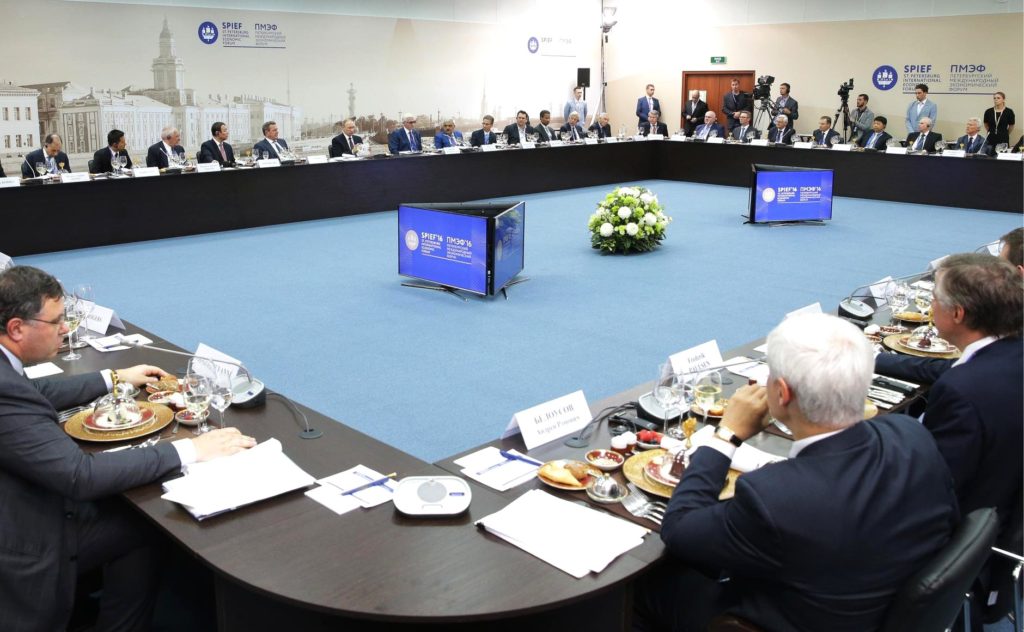 Vulcan Materials is a company that deals in aggregate stones for the construction industry. Based in Birmingham, Alabama, they employ over 7,000 people, and export crushed stone, gravel, and sand to over 19 states, the District of Columbia, and Mexico.

One of the biggest projects they have completed in recent times is a limestone quarry situated in the Yucatan Peninsula. It ships crushed stone from a port south of Cancun to the Texan Gulf Coast, New Orleans and Tampa Bay.

With revenues that have averaged three billion dollars per year recently, Vulcan is a great play, as the housing market in the United States continues to recover strongly from the crash of 2008.

A famous manufacturer of mattresses and bedding products, Tempur Sealy International assumed its current form in 2012, when it merged with Tempur-Pedic.

Its home office is located in Louisville, Kentucky, and they employ over 7,000 workers in America and around the world.

In the most recent financial year, they reported revenues just shy of three billion dollars. With explosive year-over-year growth in EBITDA and net earning in Q2 of 2016, it appears that this company is in exceptional condition.

As boomers continue entering their golden years, ever-increasing demand for their Tempur-Pedic mattresses will likely push the company’s fortunes higher in the years to come.

An office furniture and technology company that has expanded into institutional and retail spaces in recent times, Steelcase is about more than just ergonomic chairs.

Founded in 1912 in Grand Rapids, Michigan, this company originally built metallic office furniture such as safes and filing cabinets.

Since then, it has expanded its offerings, with its interior carpeting and upholstery offerings and the invention of the Leap ergonomic office chair being among the biggest additions to their catalog over its history.

With revenues of just under three billion dollars, the company’s fortunes are as robust as ever, as an ongoing awareness surrounding the principles of human centered design have served to keep this company’s order books full.

A company that focuses on cutting-edge audio equipment, this brand has long been the choice of audiophiles seeking high-end speakers for their home and office environments.

Employing almost 12,000 people worldwide, they have also started other successful product lines that include noise-canceling headphones, premium speaker systems for automobiles, and solutions for professional operations.

They have even conducted research into areas unrelated to audio engineering, such as vehicle suspension systems, and cold fusion.

Much like other high technology companies such as Google and Tesla, Bose’s penchant for pushing the technological envelope may yield it dividends in the future, but in case it doesn’t, it has a base product that will keep its bottom line rock solid for many years to come.

3 Tips to Manage Your Reputation on Social Media 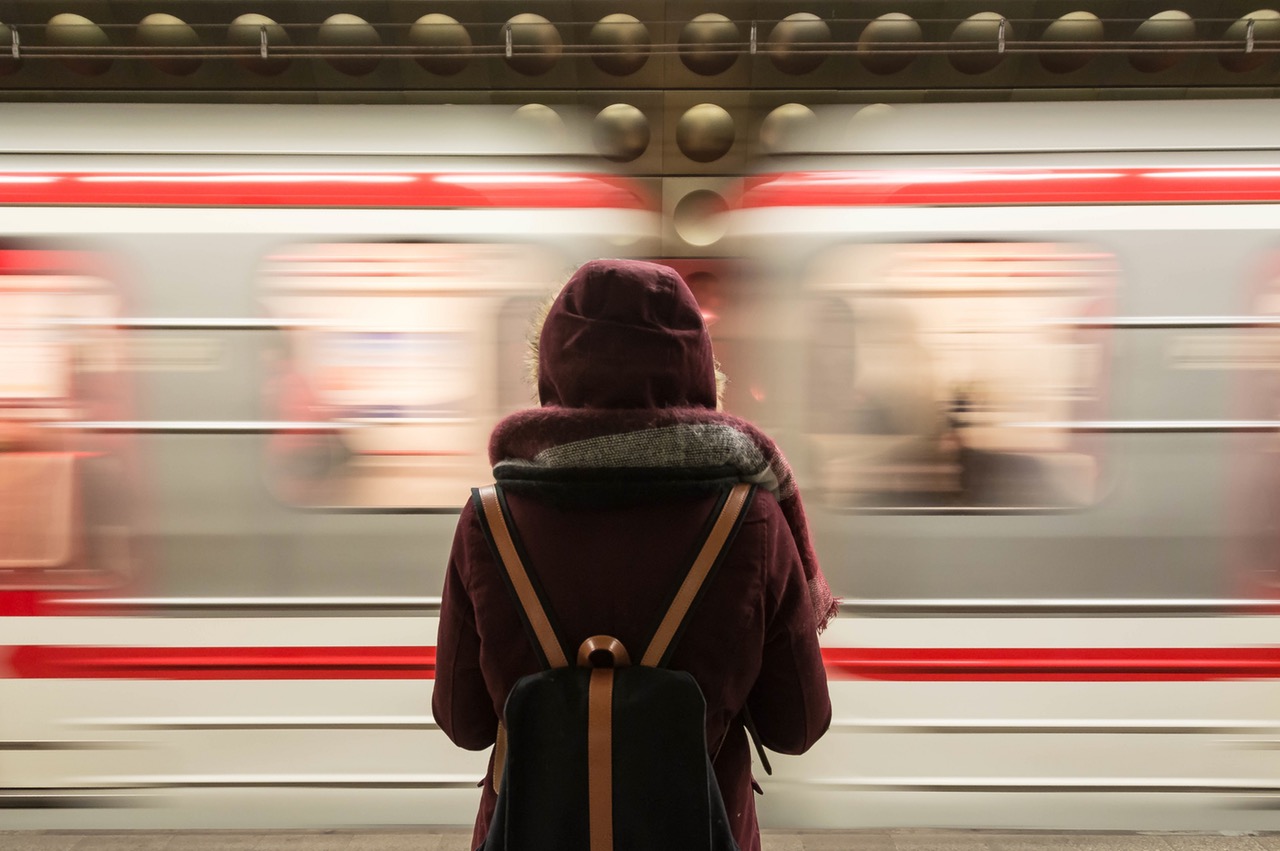 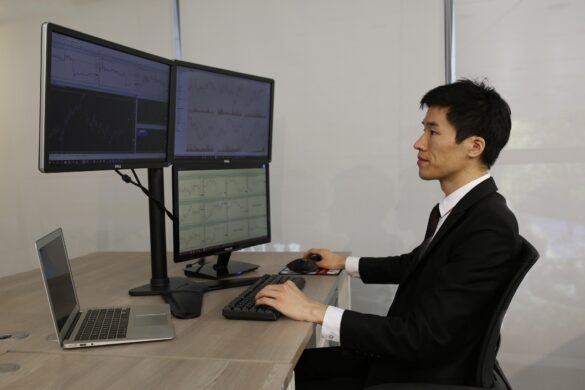 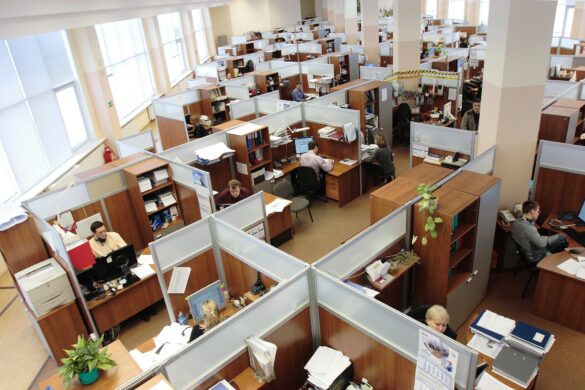 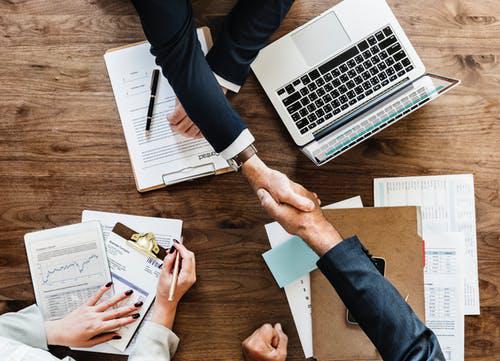 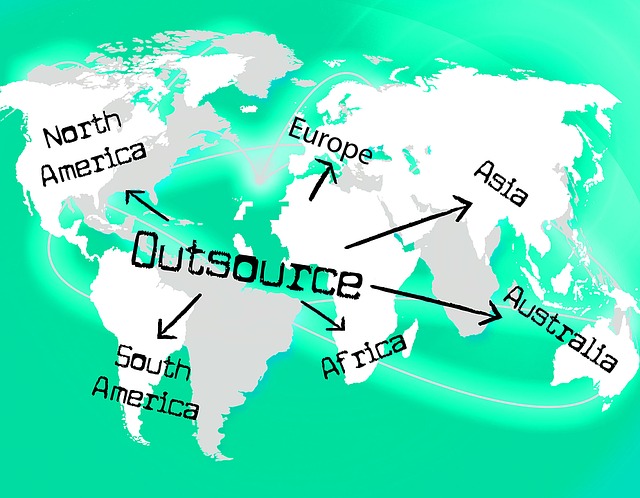 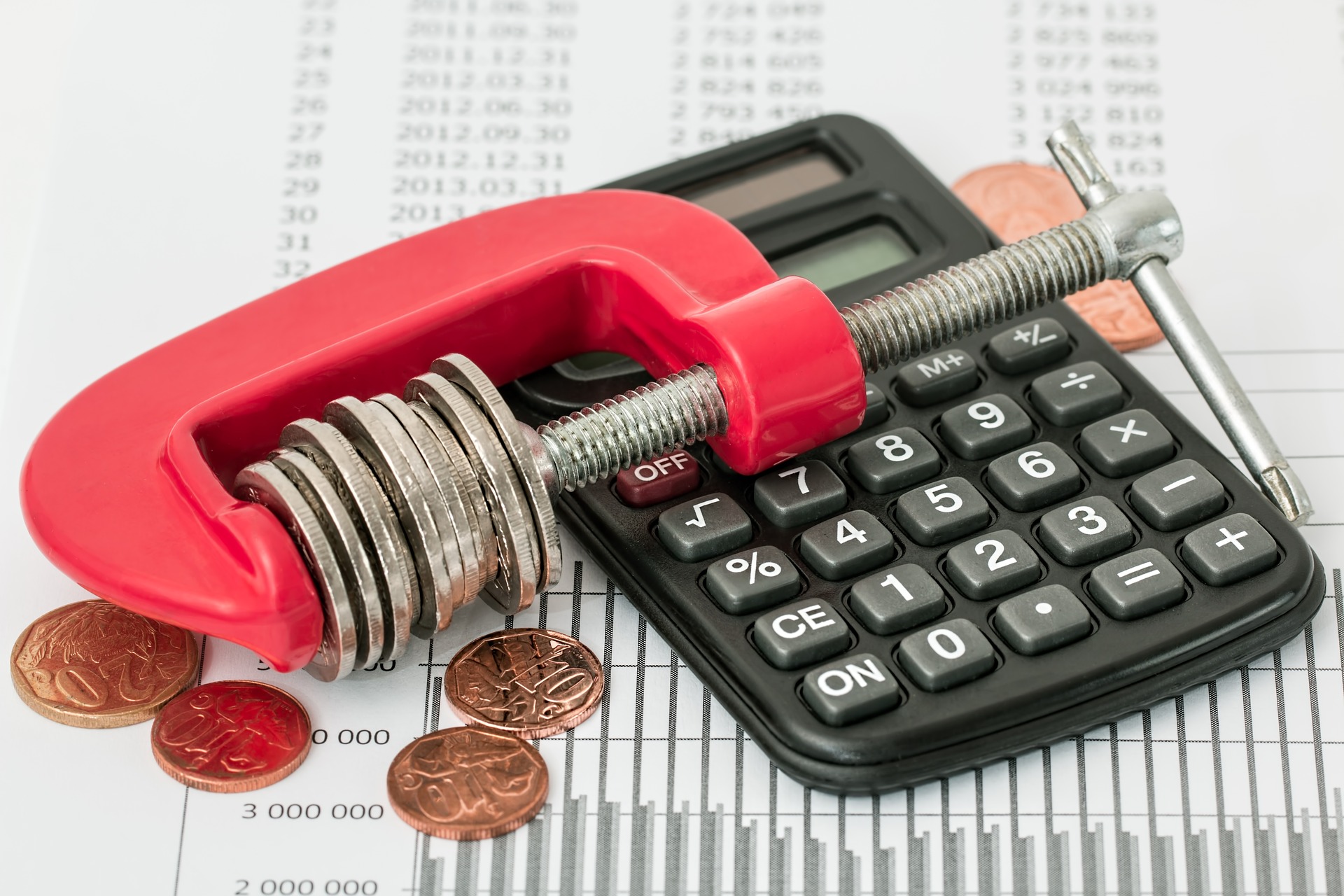 You Can’t Afford Budget Solutions for These Business Services 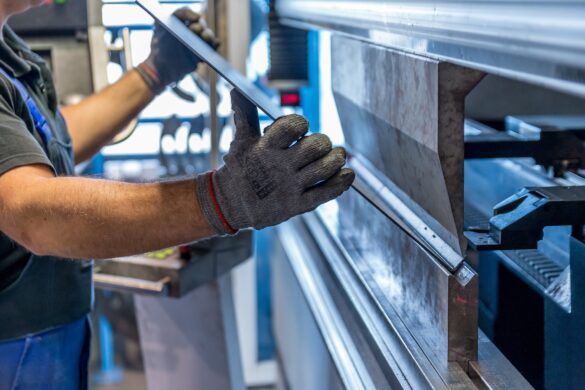 Skills You Need To Be a Production Machinist 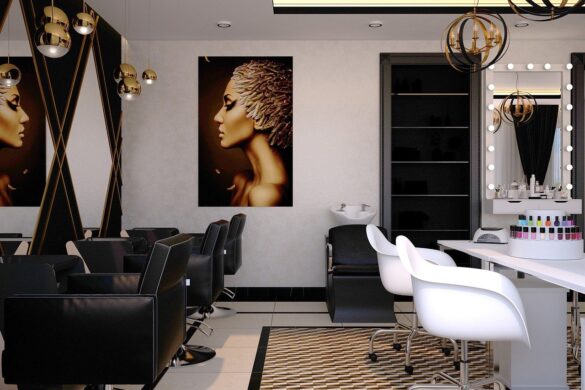 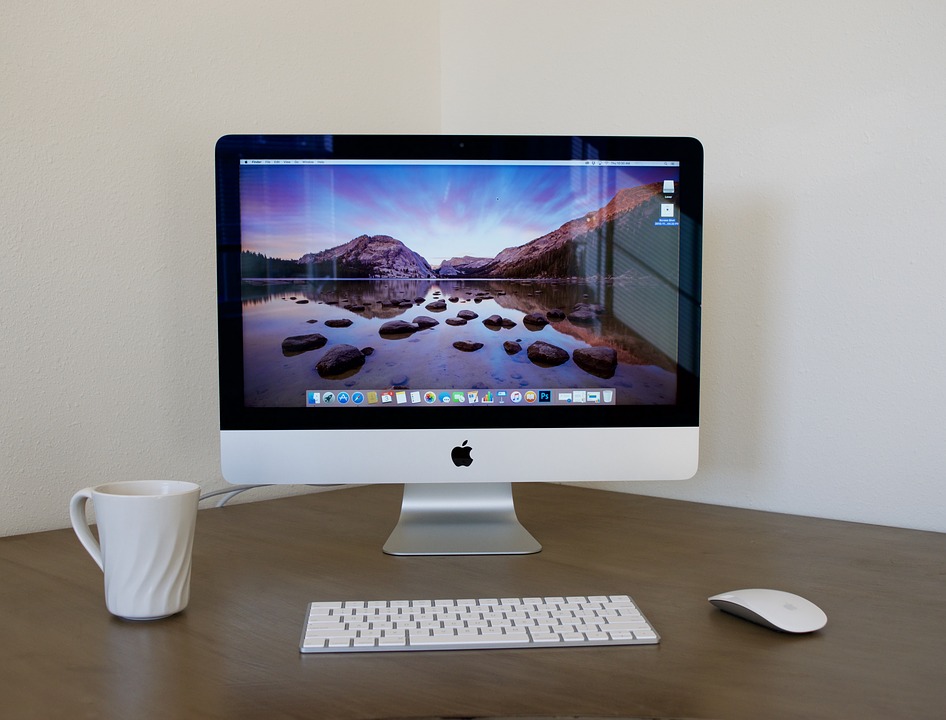 The Rules of Being a Successful Entrepreneur