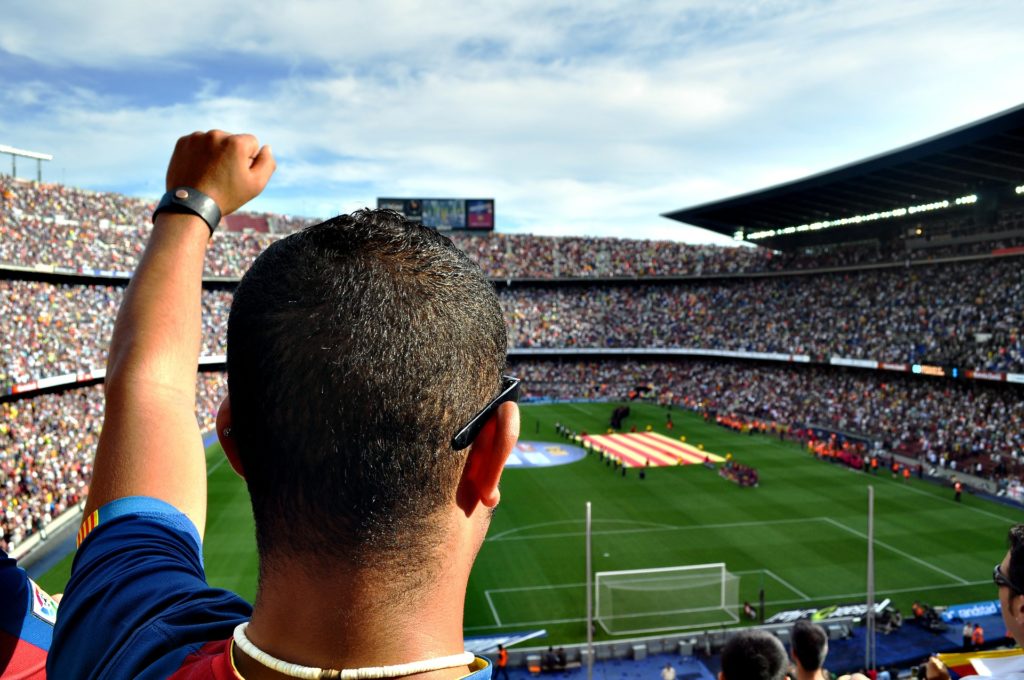 Executive Vice-chairman of Manchester United, Edward Woodward, claims that the club will continue to support the team financially to return the club back to its glory days.

The Red Devils took to the media to announce their club-record revenue worth £627.1 million for the year ending June 30, 2019, which went 6.3% up from their last revenue, despite the club’s poor performances so far this season being able to gather just eight points from six Premier League games odds from most football predictions websites didn’t predict this to happen.

Speaking to the clubs’ investors, Woodward said via SkySports: “Returning to the roots of our club’s ethos of youth-led, attacking football is the right way forward and everyone at the club: the board, the manager, the squad and all of the staff remain resolute in our desire to get Manchester United back to the top of English football.

“We’ll continue to make the necessary investments to make this happen across our first-team players, our academy and our recruitment department. This long-term approach to building a squad is the right one.”

But after finishing last season on the sixth position and missing the chance to gain UEFA Champions League spot for this season, the revenue has been predicted to see an expected drop in the coming financial year.

In other news, Red Devils’s manager ole Gunnar Solskjaer have been handed a huge a boost ahead of their next Premier League match against rival Arsenal.

The World Cup winner has been on the sidelines for the three matches missing the 2-0 loss to West Ham and 1-0 win against Astana and Leicester City, due to an ankle injury he acquired during their 1-1 draw against Southampton.

Paul Pogba has, with no doubt, been a key player for Solskjaer ever since the beginning of the season, being instrumental for the team in their 4-0-win League opener against rival Chelsea. But the French midfielder is no 11 players as the team struggles for a consistent form which landed them in the eight positions in the English Top Flight table with the eight points in six games.

Manchester United will be hosting their League rival from North London at the Old Trafford on Monday most football tips expect a victory for the away ream. 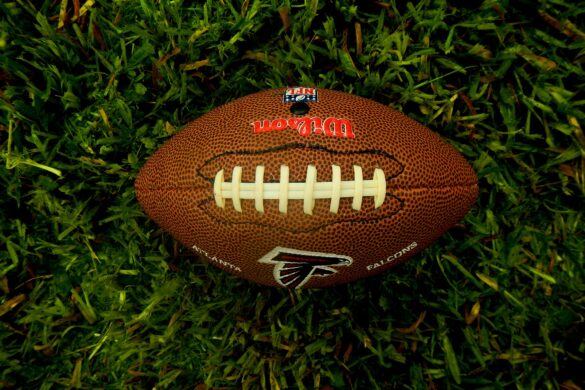 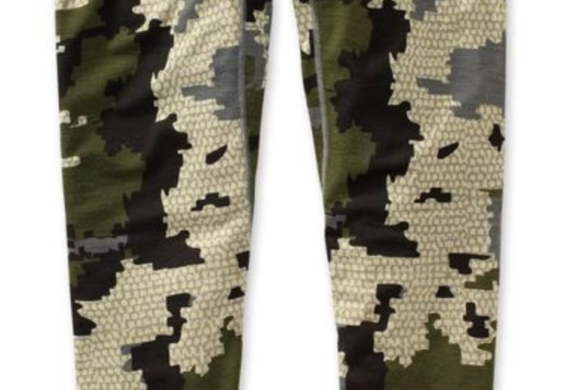 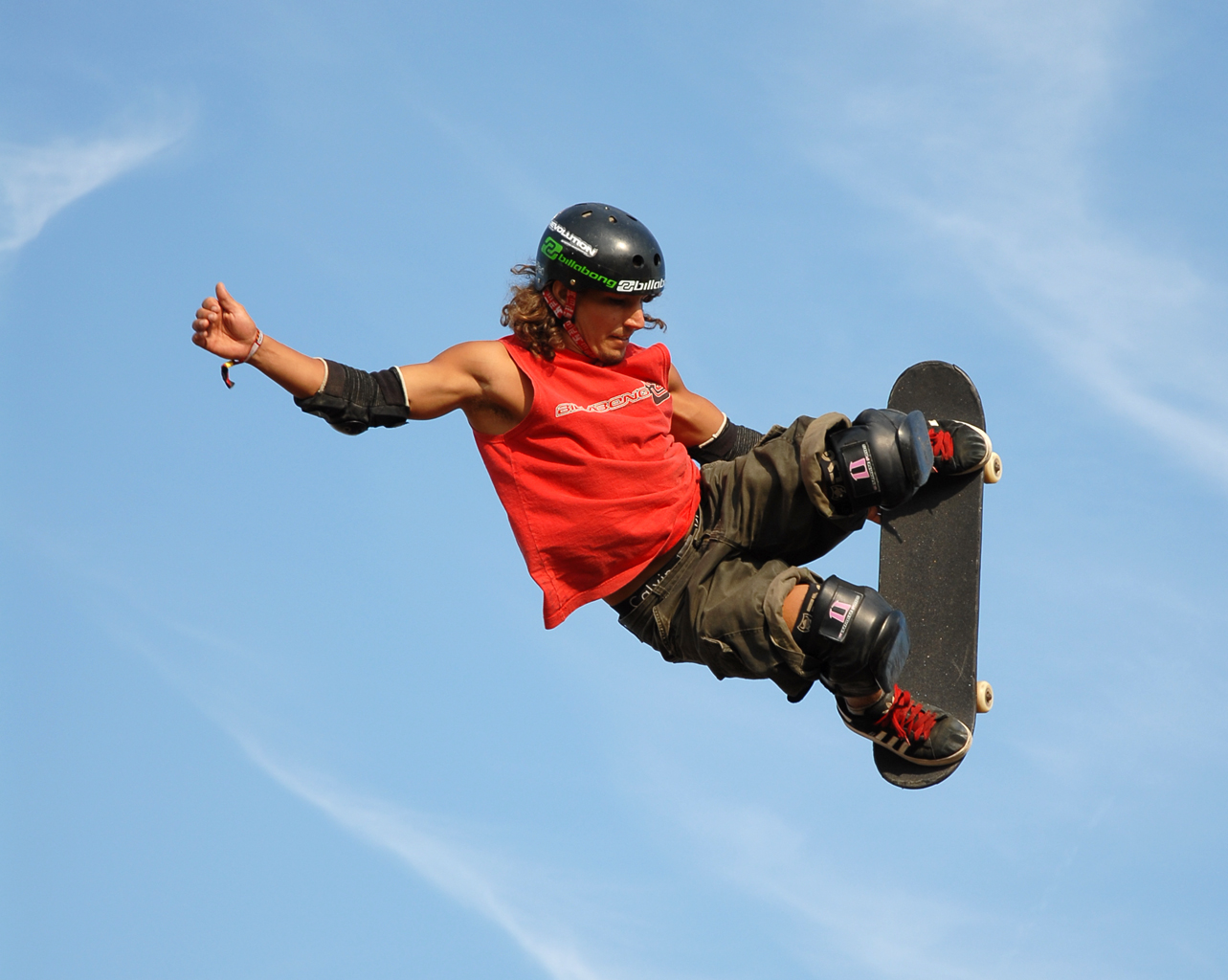 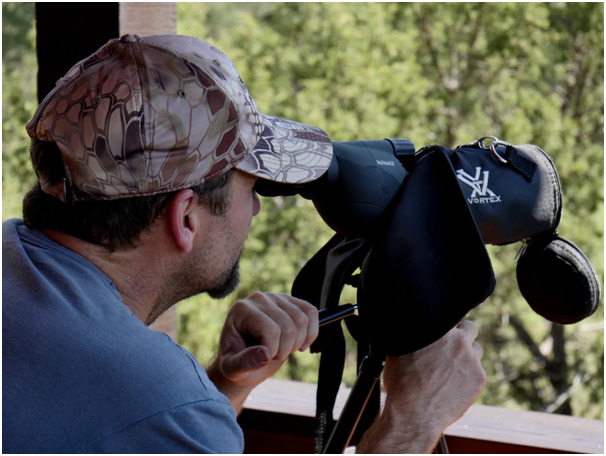 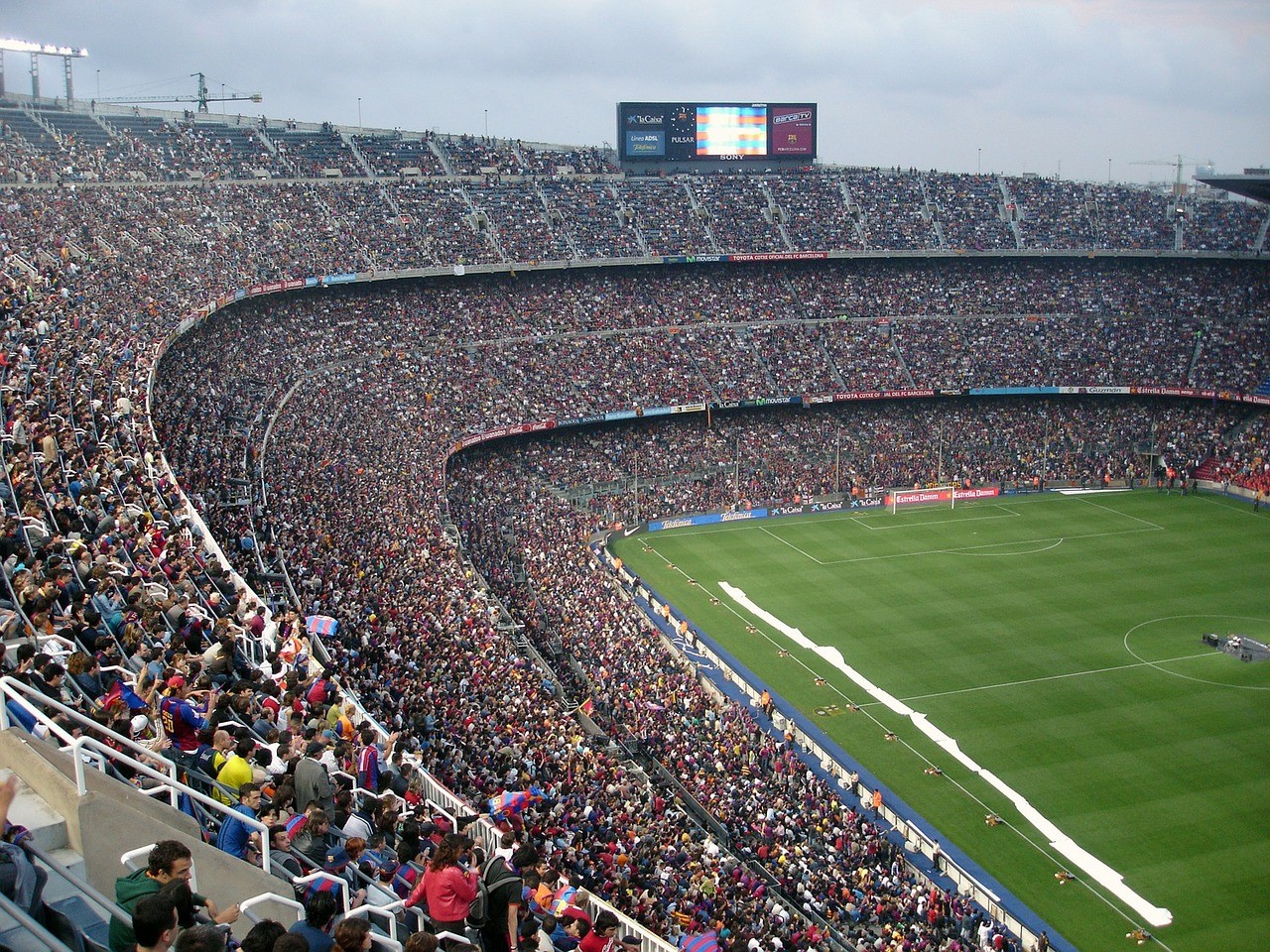 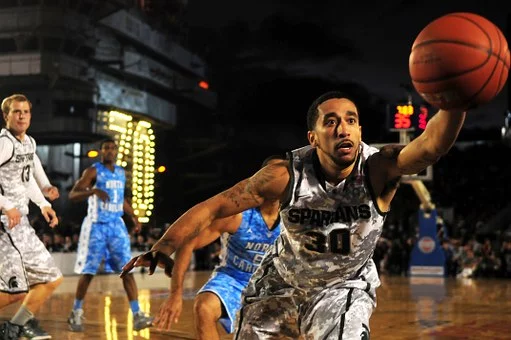 Here are Tips on How to Successfully Bet on NCAA BasketballImage 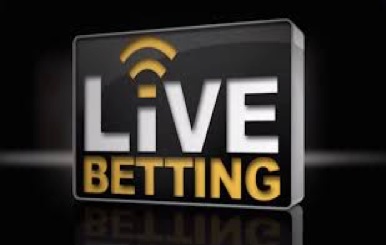 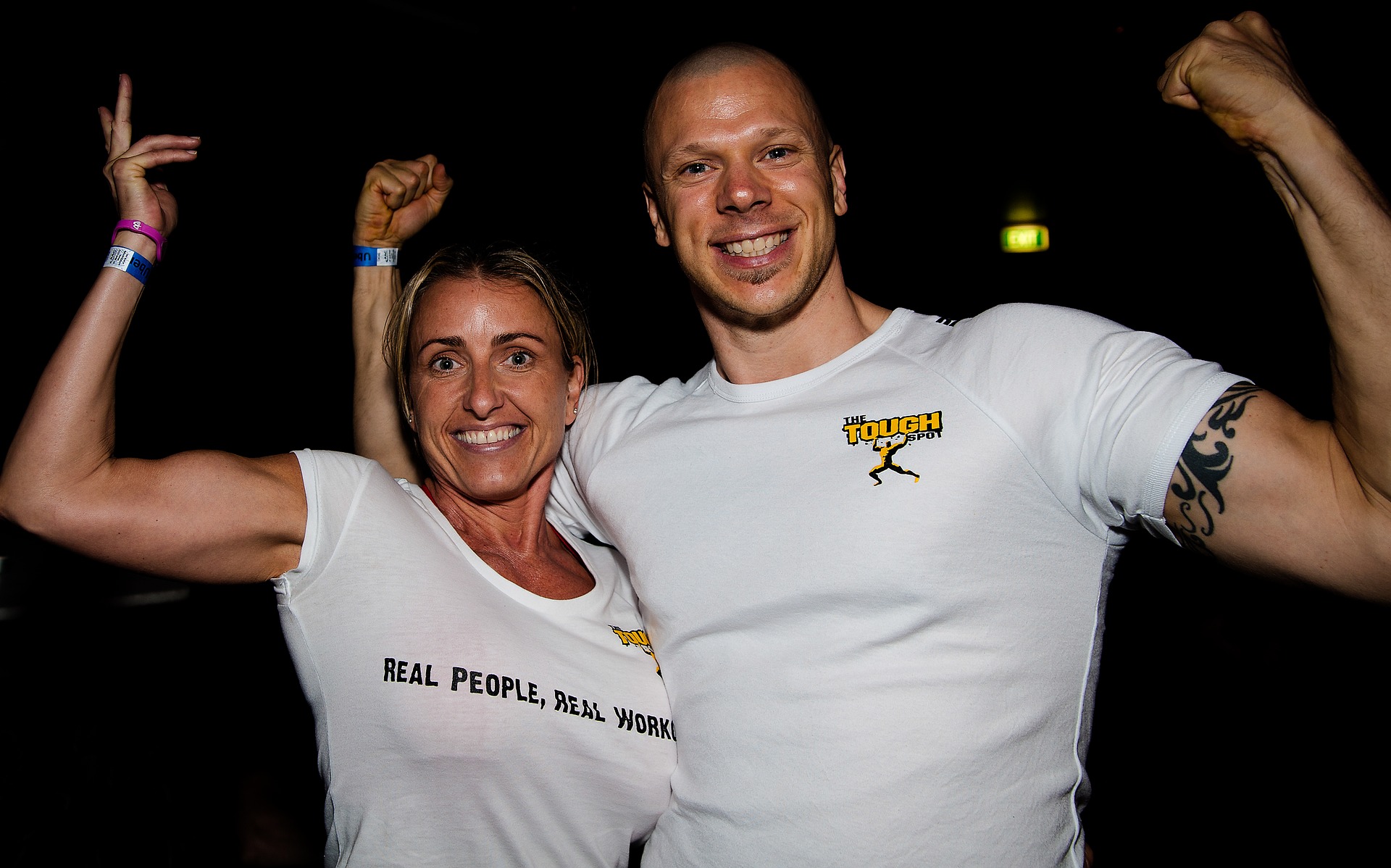