Christmas Around the Globe – How Kids Celebrate It… 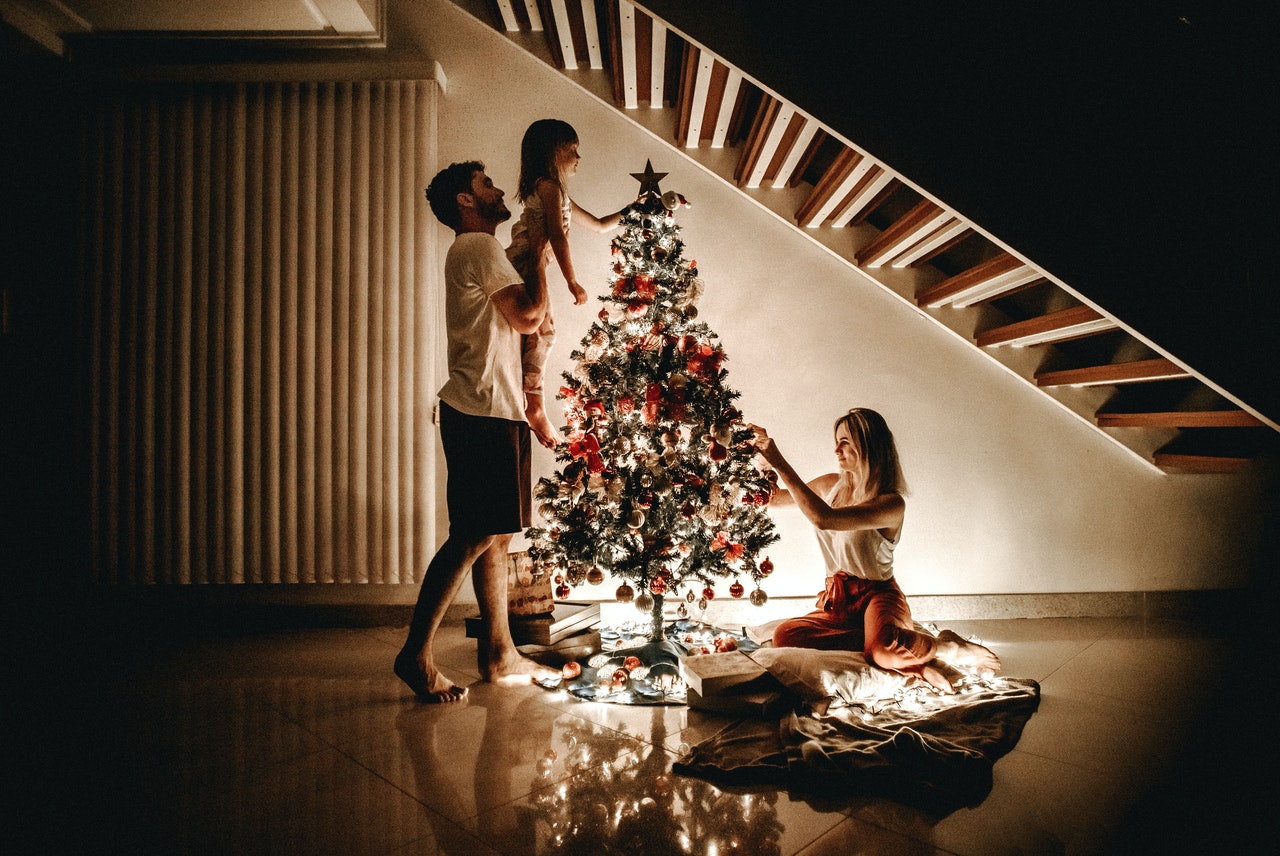 There is no denying it – Christmas is one of the happiest times of the year, unless you’re an Ebenezer Scrooge or Grinch-like character! The festive period is one that kids in particular embrace – it’s magical, the idea that a man travelling around the world in one night can simply deliver everyone presents!

All over the nation, children spend Christmas Eve as bundles of excited energy, and then Christmas Day is a bumper-packed food-and-present bonanza!

The thing is, that’s just how we do it here in the UK. But what about in our neighbouring countries, or better still, on the other side of the world?

Japan mainly follows either Shinto or Buddhist faith, neither of which incorporate the concept of Christmas. However, in the past few decades, the country has become more susceptive to enjoying the festivities. Christmas Eve is the day they celebrate, and children will enjoy the event by playing games, throwing parties, dancing, and of course, giving and receiving gifts just like we do in the UK!

You might be surprised to discover that KFC is actually one of the most popular ways to celebrate Christmas in Japan – yes, you read that correctly. Orders for KFC go through the roof on Christmas day, with more than 3.6 million families reported to tuck into a ‘Kentucky for Christmas.’ Once the finger-licking chicken has been consumed, it’s usually a dessert of Christmas sponge cake with strawberries and whipped cream – sounds good, doesn’t it?

In Italy, just like here in the UK, the kids get to open their presents on Christmas Day – but, unlike us, they get to indulge in more gifts some 12 days later (January 6th) when La Befana visits and delivers either presents for the good kids or a dreaded bag of coal for the bad ones!

Now, Christmas Day in the land down under is a bit different because it falls right in the middle of summertime, meaning kids are already off on their summer holidays! Unlike in the UK, Aussie kids are usually blessed with spectacular weather during the festive period, therefore swimming, surfing, and snorkelling are all very much prerequisites of their Christmas – as is a dinner cooked on the BBQ!

That said, there is still some resemblance in the two celebrations, with children marking the event with nativity plays, carol singing, and Christmas tree decorations – however, Australians use the native ‘Christmas bush’ instead!

Venezuela is awash with vibrancy and colour during the Christmas period, with music and lights decorating the already stunning country. They do, however, have a Christmas tradition that is very unlike any other though – on Christmas morning, kids and parents from around the capital city of Caracas all head to church on their roller-skates!

This tradition is encouraged by the local government, who close the streets and roads around the capital in order to keep everyone safe!

The translation for Santa Claus: Sinterklaas

Unlike in the UK, where legend says that Santa travels from the North Pole, Dutch children instead believe that Santa travels by boat from Spain and is helped to complete his deliveries by his trusty assistant, Zwarte Piet. Sinterklass, as he is known, rides a horse and fills the shoes left out by Dutch children with treats and goodies. If the children have been badly behaved, rather than leaving coals, Zwarte Piet steals them and takes them off to Spain for a year!

Gifts, meanwhile, are distributed on either the 5th or 6th December!

The translation of Santa Claus: Julenissen

Unlike many other European countries, Norwegian kids usually get their presents on Christmas Eve – although only after they’ve finished their evening meal and left porridge out for Julenissen. Throughout November and December, many Norwegian children celebrate Christmas by carol singing around their neighbourhoods dressed as festive characters and attending various parties at school (called Nissesfest).

German children often don’t see Christmas trees lit up in their homes until 24th December. However, other festive celebrations get going much earlier. They can enjoy looking at huge Christmas trees in town centres from the beginning of the month, and many cities are packed with Christmas markets selling traditional festive foods such as stollen, gingerbread, and sweet roasted almonds. Germany is also famous for creating beautiful glass baubles, which children hang on their trees at home on Christmas Eve.

So, there you have it, Christmas for children around the world – which traditions would your children love to take part in?

Christmas Around the Globe – How Kids Celebrate It… was last modified: November 17th, 2021 by Chris Valentine