What Is the Difference Between Bourbon and Whiskey? 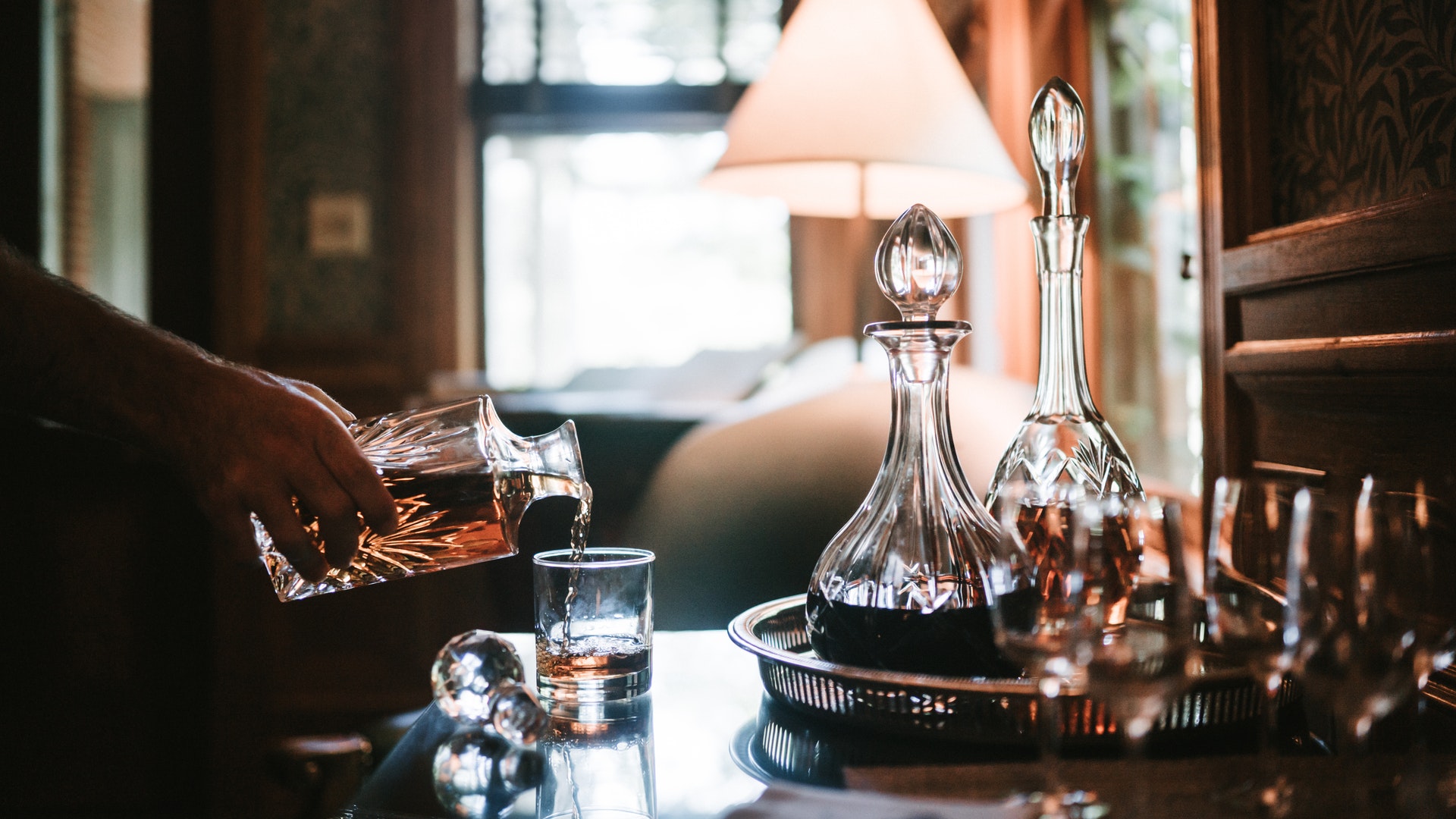 In this article, we’ll be taking a look at the difference between bourbon and whiskey. We hear the term whiskey associated with a variety of spirits, but often bourbon is simply referred to as bourbon. So, is bourbon a kind of whiskey or not?

What Is Bourbon and Is It a Whiskey?

Yes, bourbon is a form of whiskey. One thing that differentiates bourbon from Scotch whiskey is the geographical location in which it’s distilled. Traditionally, Scotch whiskey comes from Scotland, where it originated, whereas bourbon whiskey is a product of the USA. Both are whiskeys, but they are not exactly the same.

All bourbon is whiskey, but not all whiskey is bourbon.

What is the Difference Between Scotch and Whiskey?

The difference between scotch and whiskey such as bourbon is the ingredients. The main ingredient of Scotch is malted barley, where for bourbon whiskey to be classified as bourbon, it needs to be made from at least 51% corn mash. Some Scotch tends to have a slightly sweeter taste than bourbon when mixed with a mixer such as cola, if the bourbon is labelled as a sour mash. Having said that, some other forms of whiskey are less smooth than a straight shot of bourbon. It depends on the whiskey, the brand and the type of whiskey it is.

A Scotch whiskey cannot be classified as Scotch unless it’s distilled in Scotland. Similar whiskeys are made the world over, but are not labelled as Scotch whiskey because of their location. The same goes for bourbon. Generally speaking, for bourbon to be called ‘bourbon’, it needs to be distilled and manufactured in the USA, generally in Tennessee or Kentucky.

What About Irish Whiskey?

Irish whiskey is another very popular form of whiskey, and just like with Scotch, to be called an Irish whiskey, it has to be made in Ireland.

Typically, Irish whiskey is triple-distilled and uses unmalted barley, although the Irish do produce single malt whiskeys as well.

Irish whiskey is renowned the world over for its exceptional smoothness, which makes it the perfect whiskey to drink either neat or on the rocks.

What Is the Process Of Making Bourbon?

The biggest influence on the flavour of bourbon comes from the strains of yeast, the grain used and the fact that bourbon is aged in new white oak barrels. While this gives little away as to the manufacturing process of bourbon, distillers will declare that the grain, yeast and oak barrels have the overall influence on taste.

The first part of the process is to select the grain, with corn making up slightly more than half, followed by rye and then barley. Some distillers add wheat to make the mix milder and smoother. The grains are then crushed and mashed and stored temporarily.

Spring water is then added. When cooking the grain, the starch develops into sugar, which is then extracted. Certain enzymes are added to assist in the sugar making process.

After a mash has been cooked and cooled down, it then goes into the fermentation tanks along with yeast. Different bourbons use different strains of yeast. It’s this yeast that transforms the sugars from the cooked mash into alcohol. The alcohol is then distilled and the unique sour mash process takes place.

Bourbon whiskey uses brand new white oak barrels for the aging process. These barrels may only be used once. Once barrels are filled, they are taken to storage facilities with special climate control, where the aging process is completed. When the bourbon is ready, it’s bottled and sent to market. Bottle shapes and sizes vary depending on the brand and the market where they’ll be sold.

The average size for a bottle of bourbon in Australia is either 700ml or 1 litre. They are the most common sizes, but other sizes are available as well.

Where To Buy a Good Whiskey?

All bottle shops and liquor stores will sell a selection of good whiskeys. These days, you can also buy whiskey and Scotch online.

No matter where you are located in Australia, there’s bound to be a selection of fine whiskeys near you.

What Is the Difference Between Bourbon and Whiskey? was last modified: April 30th, 2021 by Chris Valentine