Drug Crisis: How Can We Make a Difference? 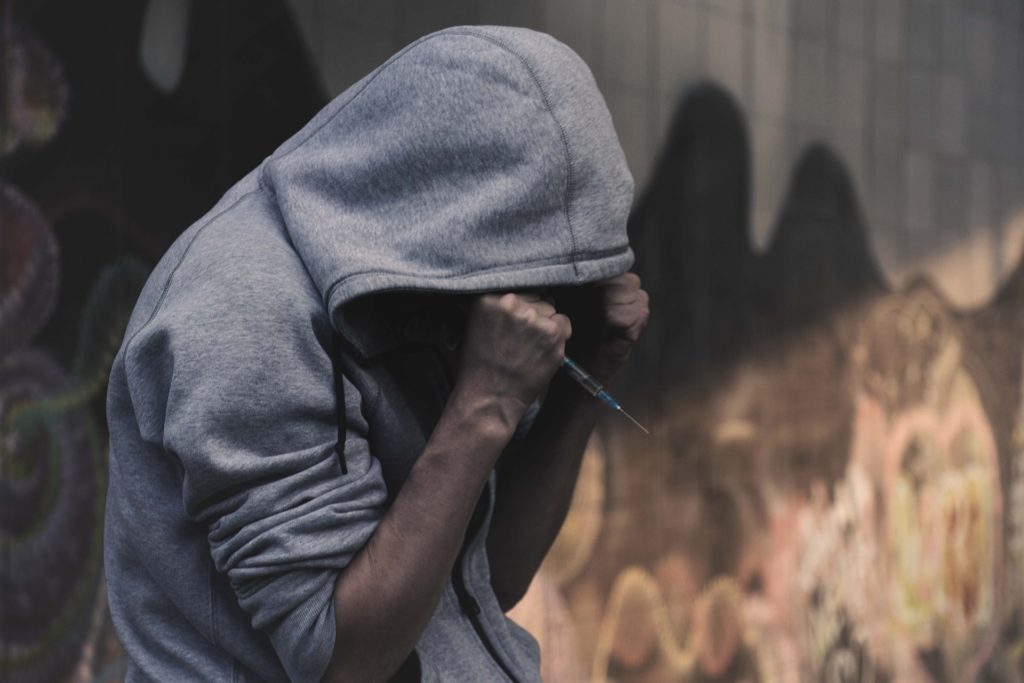 Every day, we are inundated with news reports of people dying from drug overdoses. Drug overdoses are now the leading cause of deaths in the United States. The fact that we are in the middle of a drug crisis is too obvious to ignore.

For many years, drug addiction has been viewed as more of a moral failing than chronic illness. However, in recent years, this characterization has been challenged by different leaders and experts and little by little, we are seeing a shift in people’s attitudes when it comes to discussing drug addiction matters.

Going forward, there is no doubt that urgent action needs to be taken to tackle this crisis that is threatening to spiral out of control. There won’t be any shortcuts to finding a solution. It’s going to take a monumental effort from everyone involved to bring change.

Here are some of the ways we can make a difference in tackling the drug crisis:

Educating patients as well as their families can go a long way in getting out of the drug crisis. Most people who become addicted to drugs have not been educated on the dangers that these drugs pose to their health and safety. Children and young adults need to be warned about the dangers of drugs so that they don’t succumb to peer pressure and start using them.

Prescription drugs have contributed tremendously to the drug crisis. Any professional who is in a position to prescribe painkillers should have a clear understanding of what those painkillers do and how they can cause addictions. Health professionals include physicians, nurses and dentists among others.

Many people are using drugs but have not yet become fully addicted. Preventative measures can help these people get off drugs before it’s too late. Overdose victims who are released from care should be given the help they need to ensure they don’t go back to using drugs.

4. Talk about stress and pain

Emotional and physical pain have contributed significantly to the current opioid crisis. That is why people should be encouraged to talk about their pain rather than try to find ways to self-medicate with drugs. For victims of prescription addictions, pharmaceutical litigation is an option they can take. You can find some information on how to go about this on NapoliLaw.com

There are many actions that we can take in our homes to help deal with the opioid and other drug issues. The fact that so many young people say that family members and friends introduced them to prescription drugs means that we must be careful in how we secure and dispose of medications in our homes. Talking to children about the dangers of drug use will also help future generations avoid the pitfalls.

How can employers help in combating the drug crisis?

One of the places the effects of the opioid epidemic have been deeply felt is in the workplace. A huge chunk of employers in the US now says that there is a need for urgent action in a crisis that poses a serious threat to the economy.

Arrests of employees, absenteeism, and impaired job performances are just some of the adverse effects that have impacted employers. This brings to the fore the human resources and humanitarian aspects to the drug crisis. It is clear that employers are faced with tough choices.

Here are some of the steps employers can take when dealing with the epidemic:

Although they may not necessarily be experts in drug abuse matters, there are definitely some signs that employers need to be aware of when examining their employees. Slurred speech and drowsiness are symptoms of opioid misuse that they should look out for.

Currently, only a small percentage of employers offer their employees any kind of training on drug-related matters. Through workshops and webinars, employees and human resource professionals can be trained on the signs of opioid misuse and the dangers. This will give them the tools they need in order to be able to evaluate their colleagues who may be abusing drugs.

3. Reevaluating drug policies in the workplace

Employers may also want to consult their legal counsel and consider the options at their disposal when they come against employees who are suffering from the effects of opioid abuse. Whether it’s confronting them or conducting drug tests, they should do it in a way that doesn’t expose them to the risk of litigation.

With the high amount of prescription drugs in circulation, a large portion of them is ending up in the wrong hands on a daily basis. More than 50 percent of the people who are currently using prescription drugs report that they received them from family members and friends for free. Employers can play a part by offering their employees an environmentally friendly and convenient way to get rid of unused prescriptions.

When employees are given an opportunity to freely share information, it can go a long way towards dealing with the opioid crisis in the workplace. Employers need to find a way to balance between addressing their employees’ privacy concerns and tackling the larger issue.

Since they are in close contact with other members of staff, supervisors should be updated on opioid use as well as the company drug policy. They should also be trained on which steps they need to take if they suspect that someone has a drug problem.

What are the most common signs of drug abuse?

The first step towards making a difference in the fight against drug abuse is to understand the most common signs of drug abuse. This is a problem that affects people all over irrespective of their socioeconomic statuses.

Here are the signs that can tell you that someone is misusing drugs:

Behavioral changes are expected when someone starts abusing drugs. Of course, everyone will exhibit different signs and not all changes to be presumed to be as a result of drug use. Here are some of the behavioral changes that can be associated with drug abuse:

When someone is abusing drugs, it doesn’t take long for the drug abuse to cause a strain in his or her relationships. The first relationships to be affected will be with spouses and family members. Over time, the conflict extends to friends and colleagues.

In addition to being illegal, drug abuse is also a very expensive habit to maintain. It can cause overspending, unnecessary debts. So if someone is suddenly unable to pay his regular bills, you may want to consider the fact that he or she could be spending money to buy drugs.

3. Poor performance at work or in school

Even for people who perform very well at work or in school, drug abuse can cause a significant drop in performances. In some cases, it can lead to loss of employment.

Drug abuse can also cause a person to lose interest in accomplishing daily targets. This is because the person becomes more focused on using drugs than performing their responsibilities at home and in the workplace.

Drug abusers also tend to hide their activities from close friends and family members. This ultimately leads to withdrawal or significantly reduced social contact. If you notice that someone has suddenly become withdrawn, try to find out what is causing that behavior.

Here are some of the common physical signs of drug abuse:

Every sign of drug abuse must be taken seriously because of the serious health consequences associated with addiction, which can be fatal sometimes. Although not everyone who uses drugs becomes addicted to them, their misuse increases the risk of addiction. A person who has developed an addiction will start needing higher quantities of the drug they are addicted to because they have a higher tolerance for it.

The theory that a drug abuser must hit rock bottom in order to start getting the help they need is not true. If someone misuses drugs, it is very important to get them professional help as quickly as possible. Early intervention makes a big difference in the amount of time it takes to get the person off drugs.

There is no doubt that the drug crisis is none that needs to be addressed urgently. With the right approach and everyone’s participation, it is possible to start seeing some positive changes. Early interventions can help reduce the deaths arising from drug addictions. As long as everyone puts in some effort in combating the menace, this is a war that can definitely be won.

Why Meditate? Here are 5 Scientific Benefits to This Healthy Practice 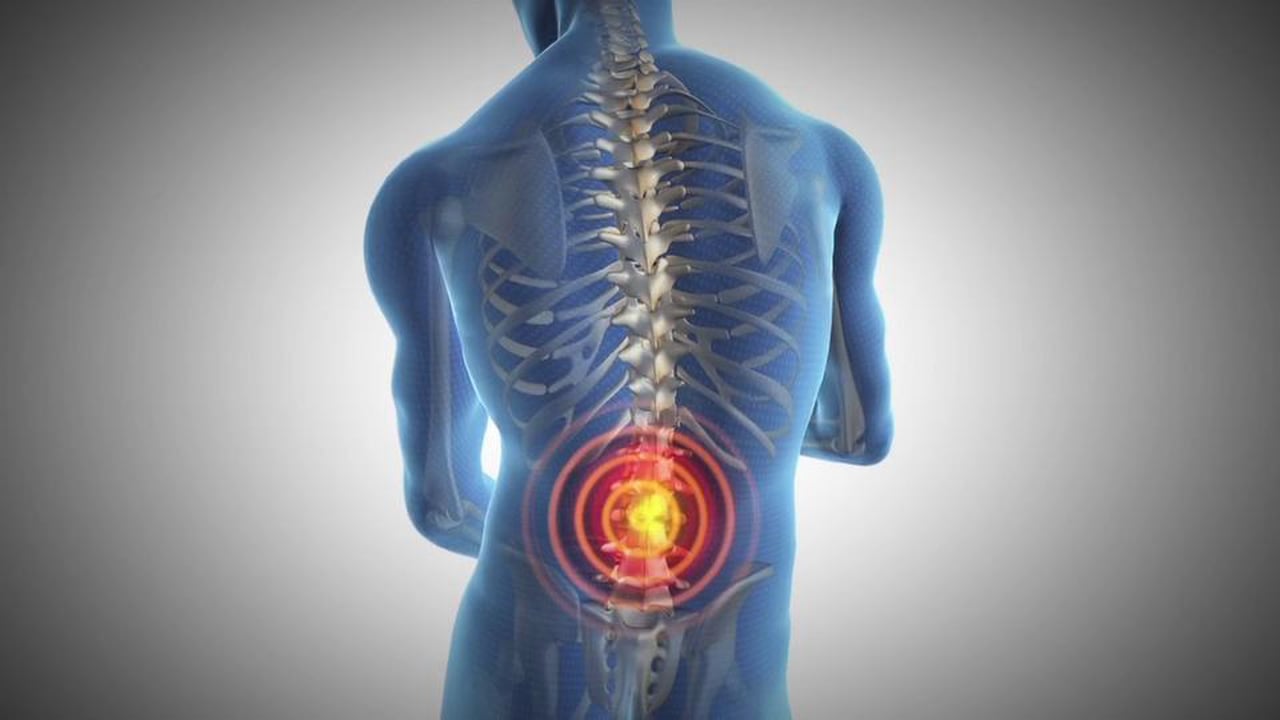 Not Feeling Well is a Real Pain in the Back 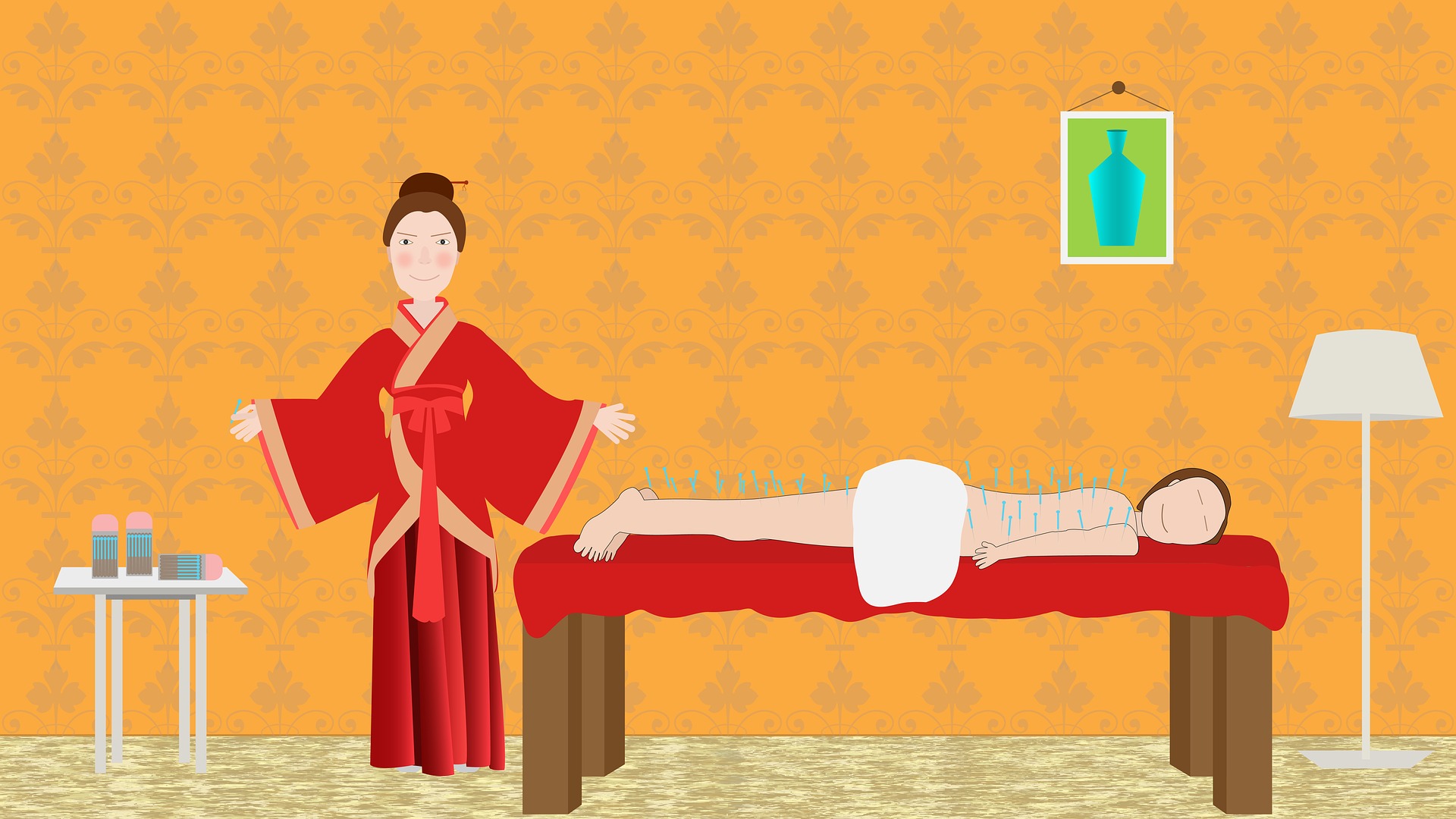 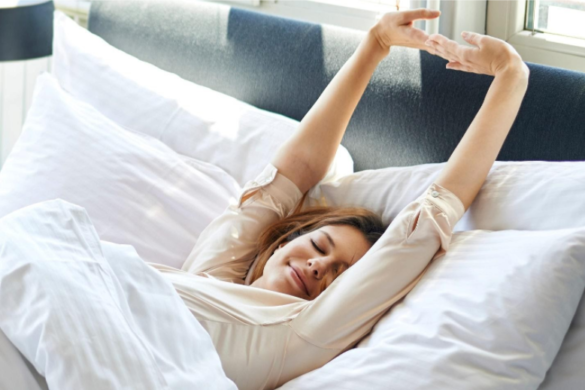 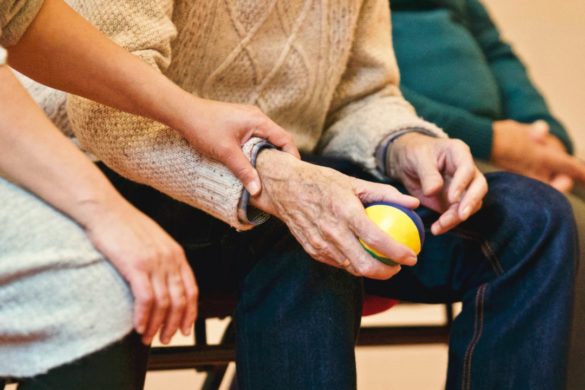 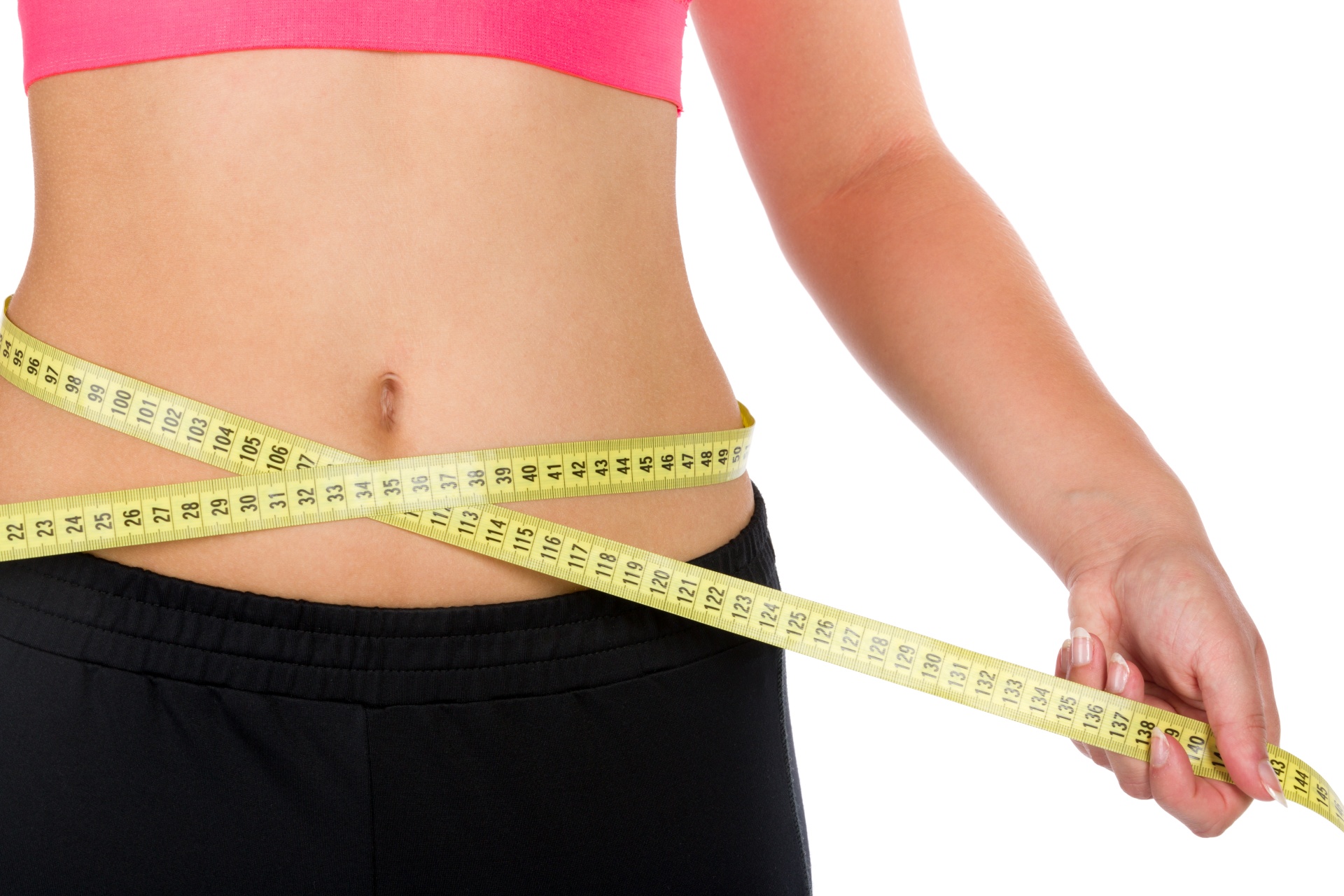 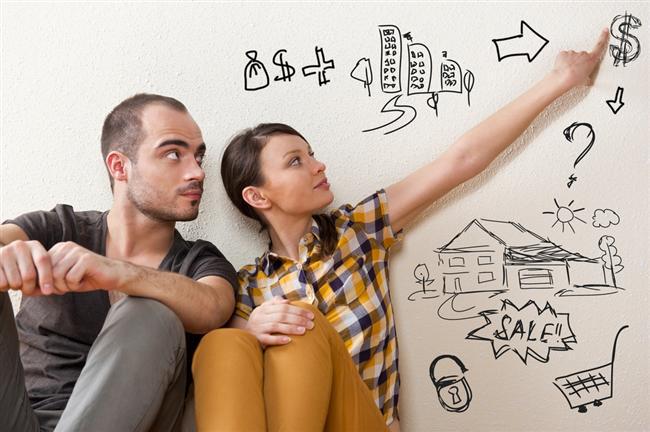 Thrills Over 30 – 6 Things That You Should Consider Replacing 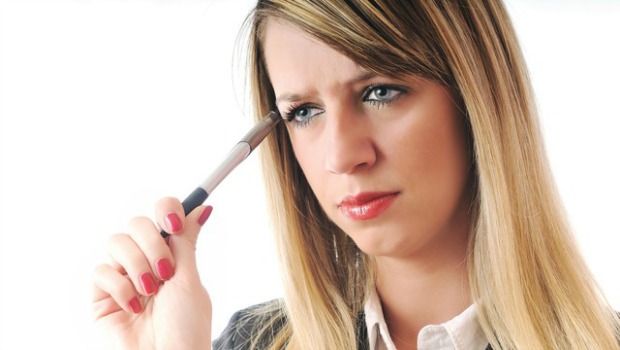 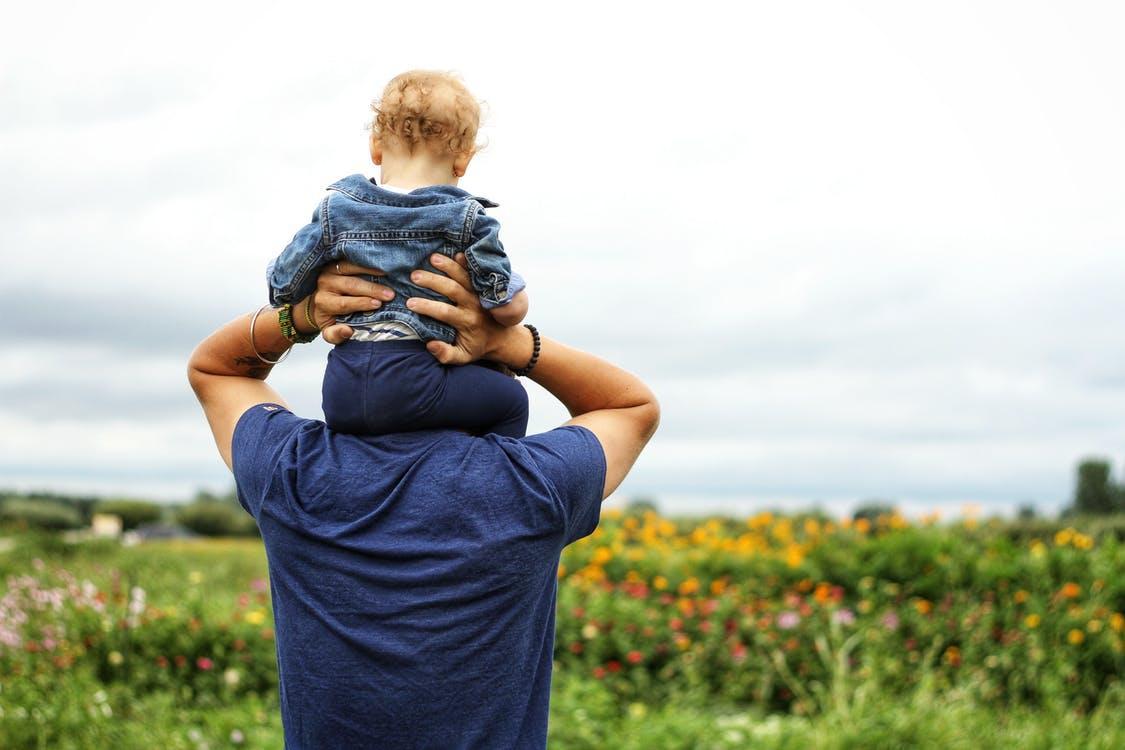 5 Mistakes to Avoid When Choosing Health Insurance for Your Family 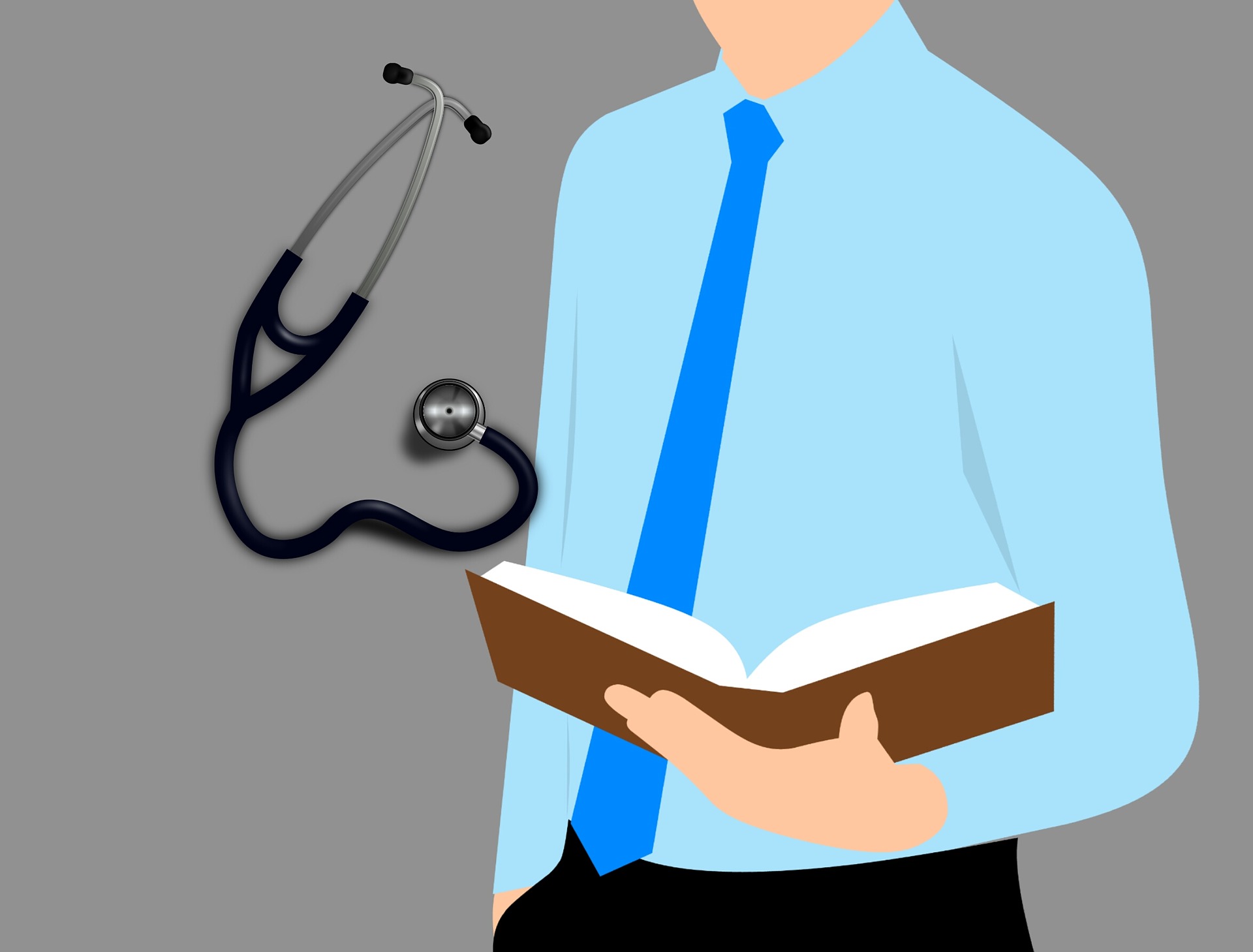