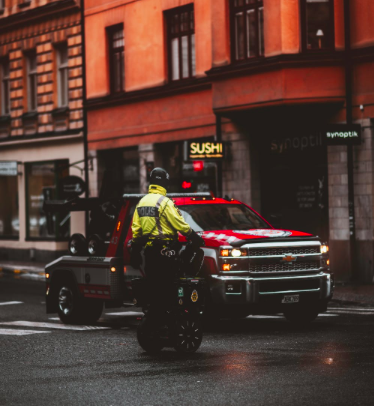 Understanding Foreign Laws On Controlled Substances Is Never A Bad Idea was last modified: May 1st, 2019 by Chris Valentine