What to think about financially when the kids flee the nest 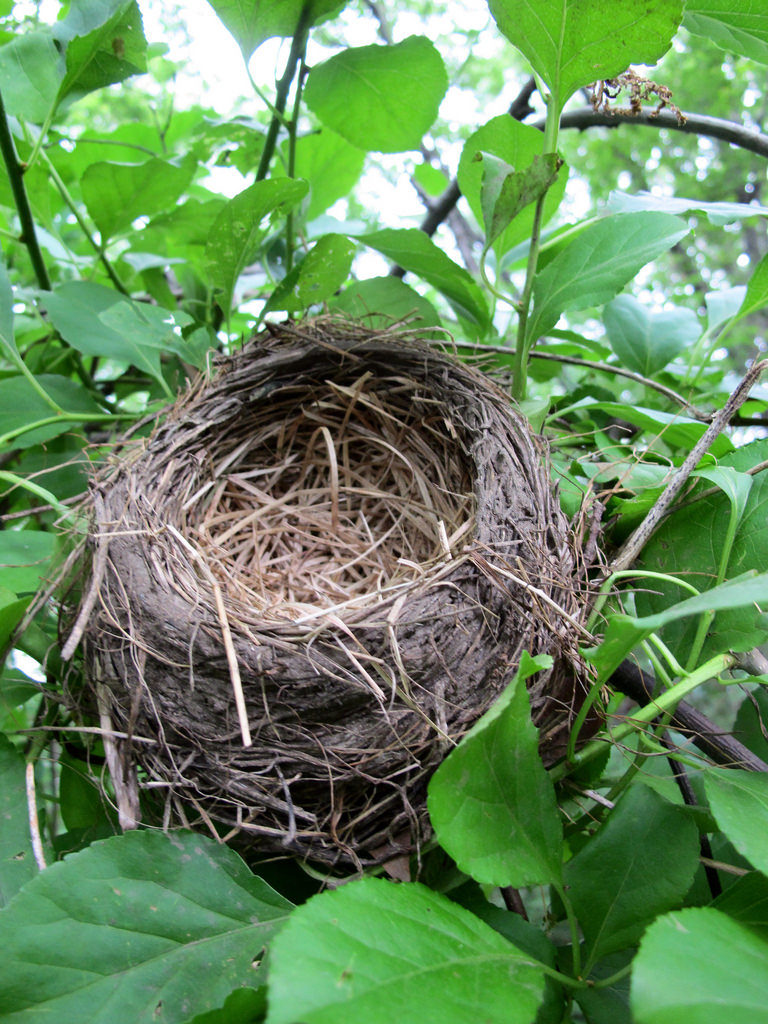 For the best part of two decades we think about funding the kids through various stages of life. At first, the commitments might be somewhat small – they might be the odd extra-curricular lesson through the week. As time progresses the investments get somewhat larger and before you know it, you’re trying to piece together funding for their ventures in further education.

Of course, on some occasions this extra help will continue and at the moment in particular, it’s not unheard of for it to extend until the children reach their 30s. But what happens next?

Suddenly, your financial responsibilities change somewhat and while you may have been planning for years for that lump-sum degree, now there’s something of a hole.

In actual fact, there’s no such hole. Here are the main financial considerations you should look to once you are no longer acting as the permanent bank of mum and dad.

In truth, this is probably something you have been thinking about for a lot of years. Nevertheless, it’s when the kids flee the nest that your pension really does kick into action. For reference purposes, men will qualify for their pension at 65, while women may be as young as 60.

We’re not going to speculate on the type of pension that you have; some will be state, while others might be worth a little more and be private.

What we might advise is boosting you pension amount. Sometimes, if you missed national insurance payments, a one-off payment can provide thousands of pounds over the next few years. This is certainly worth investigating if you no longer have the bank of mum and dad responsibilities.

Apologies in advance for the morbid topic – but planning for your funeral is a serious consideration, even if you think you have decades left in you.

Put simply, funeral costs are rising astronomically. They are comfortably ahead of inflation, and this means that more people have started to turn to funeral plans which are pre-paid.

As well as ensuring that your family doesn’t pick up the brunt of the costs, it also means that you pay a fixed fee. Considering the way in which funeral costs rises, by planning for this now you can save significant sums of money for your family.

It’s one of the most frustrating parts of dying – if there ever were such a phrase. Inheritance tax can destroy a family’s finances, although it doesn’t have to be that way. To put this into perspective, you might end up losing 40% if you surpass the threshold.

A whole dissertation could be penned on inheritance tax planning, it really is a complex topic. If you can plan years in advance (the longer the better), the amount you can save your family can be astronomical though.

Back to square one

A few topics have been covered, but let’s conclude this guide by returning to square one. For years you supported your children – and for many parents the same then occurs for their children’s children.

Sure, the responsibilities might not be quite as blatant, but particularly with the economic climate being less than favorable to younger generations, a lot of grandparents are finding that they “help out” again.

What to think about financially when the kids flee the nest was last modified: May 24th, 2017 by Chris Valentine