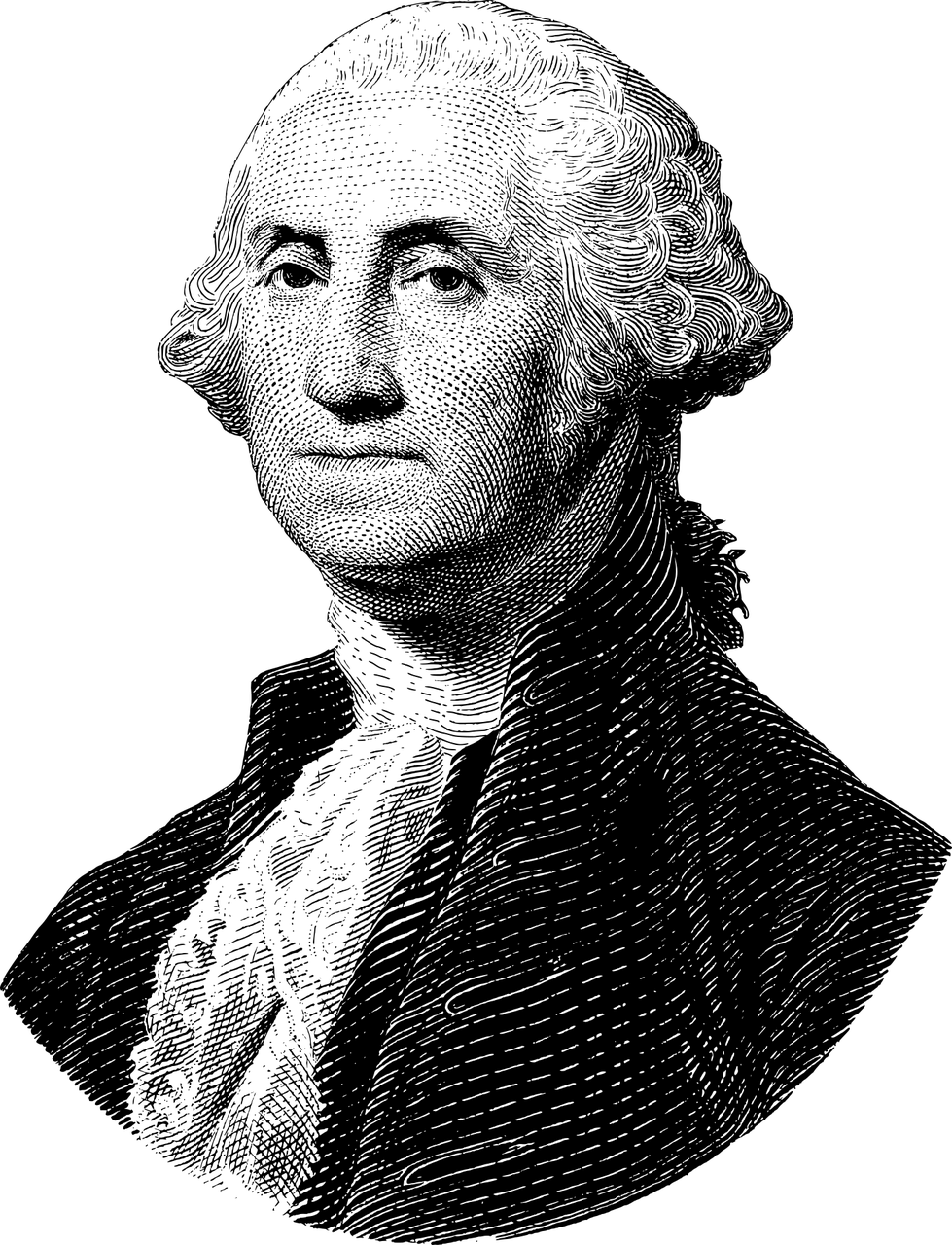 There has been a growing protest movement that supports the removal of memorials and statues around the world. Author John Perry from Nashville, Tennessee believes that we need to have critical, fact-based discussions about the removal of these statues. Revolutionary movements have been tearing down monuments and statues for centuries. From French radicals demolishing a statue of Louis XVI to citizens in the former Soviet republics toppling statues of Joseph Stalin, the act of removal is symbolic of opposing ideas and perspectives. While he recognizes the opinions, passions, and perspectives of those fighting to remove these statues, Perry believes we need to be more thoughtful about the process, and that it should be based on a thorough understanding of the lives of these historical figures and a clear understanding of their legacies.

Author John Perry explains that trying to rewrite history or focus solely on one aspect of it is like trying to change last week’s football scores. History is one of the great teachers; as the saying goes, “Those who cannot learn from history are doomed to repeat it”. Recognizing the events of the past can help us make better decisions in the future. As Perry states, “If you distort history, you distort and diminish its lessons.”

To further demonstrate why it is vital to learn from the past, John Perry cites specific examples of complex historical figures whose monuments deserve to remain erect.

Christopher Columbus, for example, is considered by some these days to be a villain whose chief accomplishment was to bring slavery, smallpox, and venereal disease to the New World. However, it was Columbus who planted the seeds for what has become the wealthiest nation in history. Christopher Columbus risked everything to sail into unknown lands, and the removal of his monuments erases one of the signal accomplishments of all time. The trade network, legal system, and religious institutions that were implemented following his arrival have become cornerstones of American values and success. Though his policies were far from perfect, John Perry believes that Christopher Columbus’ place in history should not be removed to satisfy contemporary standards, but rather considered through a fifteenth century lens.

John Perry author explains that the list of historical figures “assailed by overzealous revisionists” seems to get longer every day—now including even George Washington. While Washington did own slaves, so did many of his peers at the time. John Perry believes this is another case of it being irrational and unreasonable to judge eighteenth century behavior by twenty-first century standards. George Washington put everything on the line to lead the Continental American army when he could have supported King George and stayed home counting his gold. While he was viewed as a war hero—whose followers wanted to make him king of America—he devoted his life and fortune to the founding of the United States as a democratic republic. Without his sacrifice, leadership, and faith, America as we know it would not exist.

Another key figure targeted by protesters is Thomas Jefferson, who also owned slaves. Yet Jefferson was also the principal author of the Declaration of Independence, the most important manifesto of freedom in the history of the world. Jefferson established the Library of Congress and vastly increased America’s size through the Louisiana Purchase. John Perry points out that Thomas Jefferson was indeed flawed, and that the Declaration wasn’t for all citizens at the time. Even so, Jefferson’s life and accomplishments helped establish the foundations for the freedom that Americans eventually came to enjoy.

Arguably the most vilified figure in American history today is Robert E. Lee. While he is branded as a prime defender of institutional slavery, John Perry explains that Lee never bought a slave in his life and eventually freed those he inherited or otherwise acquired. In 1856 Lee expressed his views in a letter to his wife, “In this enlightened age, there are few I believe, but what will acknowledge that slavery as an institution is a moral and political evil in any country.” Yet, Lee continued, abolition should come not through war and destruction but by changing hearts and minds under the influence of God: “While we see the course of the final abolition of human slavery is onward, & we give it the aid of our prayers & all justifiable means in our power, we must leave the progress as well as the result in His hands who sees the end….” Lee took command of the Confederate army not to defend slavery but to defend his beloved Virginia. This was after he had turned down President Lincoln’s request to lead 30,000 US volunteers against the rebellious states because he vowed he could never raise his sword against a fellow Virginian. Skeptical though modern readers may be of this position, it is important to remember that in 1861 the Lee family had been closely woven into Virginia history for two hundred years, while America under the Constitution had been formed within living memory.

In summary, John Perry explains that tearing down monuments to America’s past doesn’t change the past, but only deprives us of lessons we could learn from those who came before us. As much as the world has changed since 1861 — or since 1492 — human nature is still the same. Studying our forbearers’ triumphs and shortcomings accurately portrayed makes it more likely we will achieve the former and avoid the latter.