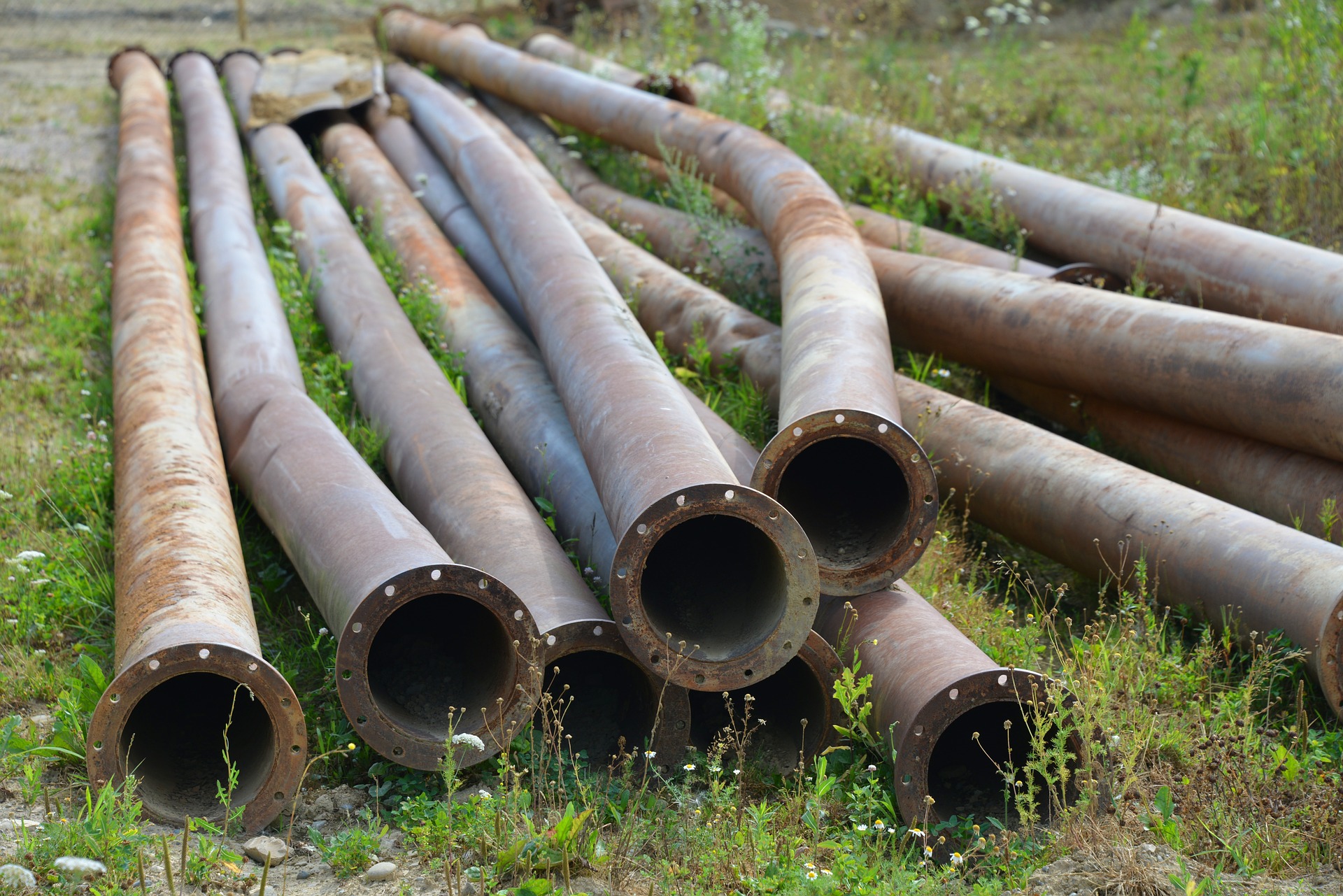 Homeowners often find the task of repairing a drain pipe that’s cast iron intimidating. It might be because a cast iron pipe is usually attached to a toilet’s drainage system. Some find the toilet and its pipes to be too off-putting and repellent to touch. At the same time, others think of it as a far too indispensable commodity that needs a professional plumber or special plumbing knowledge to adjust and repair.

Cast iron pipes last for years before they need to be repaired. However, after completing their general lifespan of forty to fifty years, there might be occasional cracks and leaks that homeowners of old houses have to deal with. Even though cast iron pipes seem more daunting than copper pipes and PVC pipes, they are comparatively simple to repair than the later two. Cast iron pipes might look heavy and cold, but these three steps will fix minor damages right away and bring them back to their most efficient order.

Why do Cast Iron Pipes Deteriorate?

Without proper repair or cleaning of the sewer system, cast iron pipes will deteriorate over time. There are two major reasons why cast iron pipe disintegrates: corrosion and rust.

Before getting down to the repairing process, it must be ensured that the pipe is properly supported. If any one of the joints of the cast iron pipe weakens, there is a possibility that the entirety of the pipe will come crashing down, resulting in a dangerous accident. To stop the pipe from crumbling down like that, special clamps have to be used to hold the joints or framing members in place. While working on the repair, these clamps must be left undisturbed for the repairer’s utmost safety. If the pipe has eroded in a particular place due to rusting, that part needs to be replaced with a cast iron or even a PVC pipe. Moreover, if leaks are noticed in multiple spots paired with holes and cracks, it might be more convenient for the homeowner to replace the pipe with a new one entirely.

First Step: Getting Rid of Dirt and Rust

Cast iron pipes are more prone to corrosion and accumulation of dirt inside them than traditional copper or plastic pipes. This makes them less effective and often results in cracks and holes from within, which consequently cause leakage. However, identifying the damage in cast iron pipes does not need professional plumbing knowledge or skills. To quickly and easily identify where the pipe has cracked or is leaking from, one must look for parts of the pipe where it has rusted away. Running hands throughout the surface of the pipe will reveal the rusted portions from the smooth ones. Once the rusted areas are detected, the property’s main water supply must be turned off to avoid spillage during repairing a drain pipe that’s cast iron.

Cast iron pipes can gather a lot of dirt and debris over the years, mainly if they are connected to or are a part of the waste system of a toilet. Removal of the dirt and rust from the surface of the pipe can be quite easy when done with the right tools. First, one can use a scratcher or wire brush to get rid of the layer of dust and dirt and grime. Next, they are sanding the surface with sandpaper after this process ensures a smooth exterior. This process will ensure that the part of the cracked pipe is clean and ready to be repaired.

Step 2: Plug the Hole with a Sealant

There are times when the cast iron pipes are located in such a place, making it harder for a person to access them. However, if one does get access, a proper sealant will do the job quickly. In addition, there are quite a few options for plugging a hole in the pipe.

A silicone pipe tape that fuses by itself is the best option for this. The tape has to be stretched its size thrice and wrapped over the pipe to withstand water pressure up to 30 bar. The tape will then fuse itself into a hardy rubber band around the pipe and prevent further leaking.

Epoxy putty is another option that will plug a crack for a long time. The required layer has to be cut off and placed on the crack, and pushed inside. The water supply must be started only after this epoxy layer has completely dried off.

Applying a pipe repair bandage over the repaired part of the cast iron pipe is the final step to this process. Being water-activated, these bandages have to be dipped in water and wrapped around the pipe. Within half an hour, the bandage will become completely hard and seal off that area. After another half an hour, the water supply can be turned on, and the pipe can be used again.

Thus, the task of repairing a pipe is not as intimidating and difficult as some might think before knowing how to. Repairing a drain pipe that’s cast iron without the help of a plumber is a very cost-effective option. All the materials required for this repairing project can be easily found in any local superstore or hardware store.