When it comes to health and safety in the workplace, it’s important to adhere to the rules and regulations set in place, whatever the industry that you work in. There are different hazards that people can face day to day, depending on their individual job role, for example if you work in an office, it can be safely assumed that you’re less likely to be at risk of an industrial accident like those commonly found on a building site. 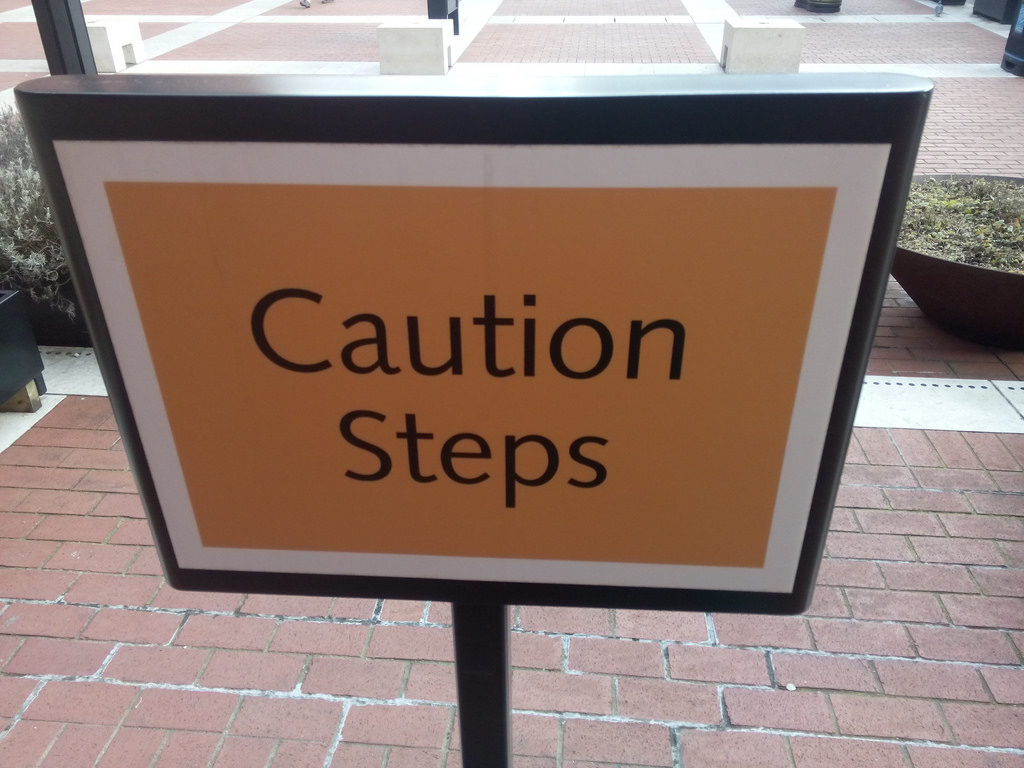 Research shows that there were 27.3million working days lost due to work-related illness and workplace injury in 2015, it’s common to experience a few slips and trips in the workplace, but here are a few health and safety blunders that you won’t believe!

Star in the Wars

Back in 2014, Harrison Ford was hospitalised with a broken leg following an incident whilst filming the latest Star Wars. The film production company behind Disney’s production of Star Wars, Foodles Production, admitted that health and safety breaches caused the incident, which halted filming for two weeks following the accident, the company is set to be sentenced later this year.

Health and Safety at the HSE

It’s remarkable that no one was injured in an incident that occurred on the outskirts of Manchester in early 2016. A 20ft suspension bridge that was in construction to ease congestion around the Trafford area of Manchester crashed to the floor, with a forklift truck sliding off the platform and plunging into the canal water. Stunned workforce and drivers passing by witnessed the platform falling to the floor, which luckily had no one below, or working on the platform.

Often, when it comes to health and safety incidents at work, it is often the big bosses that are behind the mistakes that happen. Research shows that 88% of business managers admitted to breaking at least one basic health and safety regulation in the past week, with 44% leaving a slip, trip or fall obstacle on the workplace floor.

It is common that it is the smallest of incidents that could result in the biggest of accidents, leading to your company having to make a huge pay out for something that could have easily been avoiding with a simple implementation of some health and safety guidance.

Praxis42 provide consultancy, e-learning and training for businesses to understand the perils that they could face if they do not adhere to health and safety in their company. It’s also important to understand that it isn’t certain industries that