What Do Escorts Do? The Myths vs. the Facts 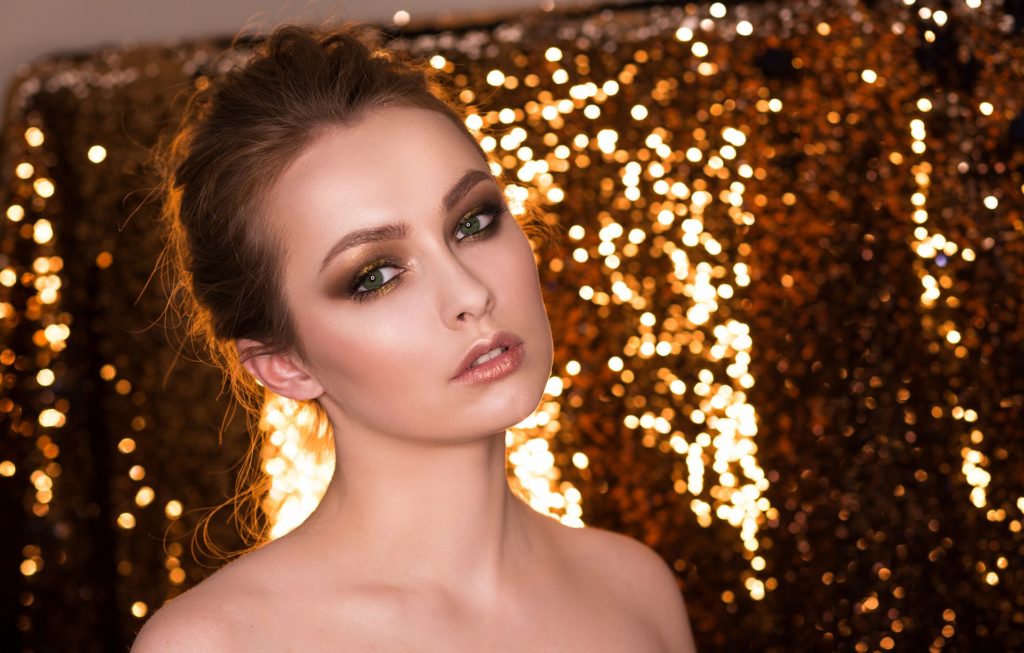 It is estimated that there are about 1-2 million prostitutes in the United States. While the number of escorts is still not clear, it is misleading to classify all escorts as prostitutes. The challenge in defining this trade is due to the twilight and secretive environment within which escorts operate.

The society often looks at escorts from a point of judgment. Most men who hire escorts practice utmost discretion due to the negative views about escorting. The moral police crucify escorts with demeaning references such as “whores”.

This negative views may be due to the underlying misconceptions about escorts. Do you ever wonder, “What do escorts do, really?” There are many myths and many easy-to-miss facts.

Let us separate them for you now.

Understanding the Escort Service: What Do Escorts Do?

It is palpable that the first question would be, but “what do escorts do, really?” Well, your guess isn’t as good as mine. The general belief about escorts is that they are sex workers. The only difference known to most people is that escorts do not solicit openly.

Nothing could be further from the truth. Escorts do more than just exchanging sex for money. Most men who have had interactions with escorts appreciate that they are good listeners.

At times men just need that listening ear without judgment. Sex is a bonus. And on many occasion, it is not even penetrative.

So where do escort post? There are numerous blogs and websites where escorts post. For professional services, make sure to use highly rated firms to avoid any issues.

Escorts offer you the comfort and companionship you need. This means that when you buy an escort, it is not just about sex. Here are some of the most common misconceptions about escorts.

1. Being an Escort Isn’t a Real Job

Nice try, but then what is your definition of a real job? Escorts exchange their time for money, which is often the case with most service sectors. As an escort has clients and schedules to work with each day.

When working for escort agencies, these girls have a code of operations. They must dress up as professionals and set targets. If this is not a real job, then what else could it be?

What people do not understand is that you hire an escort for her time, not for the sex. Confusing, right? No, it is what it is.

The client seeks out a call girl from an escort agency for unwinding purposes. What two consenting adults decide to do in private can’t be illegal. That is why escorts rarely solicit in public places for their services.

3. That Men Who Seek out Escorts Are Misfits

You will often hear this misplaced conversation around men who seek out escorts. Far from it, most of the men who hire escorts are successful business executives. These are men who understand the law and probably even have families yet they know how to find escorts.

Such men are wealthy and capable. But they just enjoy the company of beautiful women who they consider as a healthy company. At times, these men include military men who may be working far away from home.

4. All Escorts Are Illiterate Intellectually Inferior

Most people do not understand what it’s like to be an escort. Just because she is out in the night does not mean that she is illiterate. You will be shocked to note that most of the escorts are either college graduates or continuing students.

Escorts are also often intellectuals with high thinking capacity. These escorts often spend time with people who have high extents of sophistication. This means that such escorts must have a high level of social class awareness. Most escorts are smart, beautiful and entrepreneurial.

5. The Escort Business Is Degrading to Women

What is degrading about making six-figure savings within a few months? If the escort is forced into the trade and perhaps even not paid that is degrading. But when such a young woman is able to live comfortably off her own efforts to get clients, then that is being smart.

The society seems to be hell-bent on creating that perception that being an escort is sleazy. Yet, if success was quantifiable in terms of money, then most of these escorts would be wealthier than most people. Anything that affords you a comfortable lifestyle is worth the respect it deserves.

This must be the effects of a media that is keen on presenting the idea of escorts in the worst case possible. There are many escorts who have never had an interaction with drugs. The notion that all escorts operate under the influence of drugs is misguided.

The reality is that most of the people wouldn’t wish to admit that there are escorts who made this sober decision without coercion. This is the reason for the perception that escorts are hopeless junkies. Most escorts who work for agencies tend to have work ethics despite being assumed as an “unethical” sector.

7. It Is Immoral to Be an Escort

This takes the top price as one of the most misguided misconceptions. A sizeable number of escort agencies will confirm that most of the escorts on hire accompany their clients out on executive meetings because of their charm.

If at the end of the day the two end up spending time, then that is up to them. There is nothing immoral about such interactions. What is immoral is the assumption that other people are worse than you are.

It is important to note that many people out here engage in sex out of wedlock at the earliest opportunity. Now, the difference between them and escorts is the idea that the escorts do it for the money.

It is imprudent to assume that the money factor should be the determinant on whether having sex with multiple partners is immoral. Read more here for more misconceptions about escorts.

You No Longer Need to Wonder “What Do Escorts”

Myths often feed into our ability to think rationally. When you wonder “what do escorts do,” it is because of the misconception you have had to feed into over the years. Nonetheless, it is important to realize that escorts have a normal job that is paid for.

The moral policing around the issue of escorts is misplaced because of sex in unsolicited. Sex in such cases is also between two consenting adults, which demystifies the notion of immorality.

Interested in topics that challenge the norm? Visit our page for all your travel business and fashion needs.

What Do Escorts Do? The Myths vs. the Facts was last modified: July 1st, 2019 by Chris Valentine