Few visitors to Tuscany ever go “off the beaten track” as it were, and that’s a real shame. When visitors stick to the main tourist destinations they never get to see the “real” Tuscany, and that’s what we’re going to show you today. 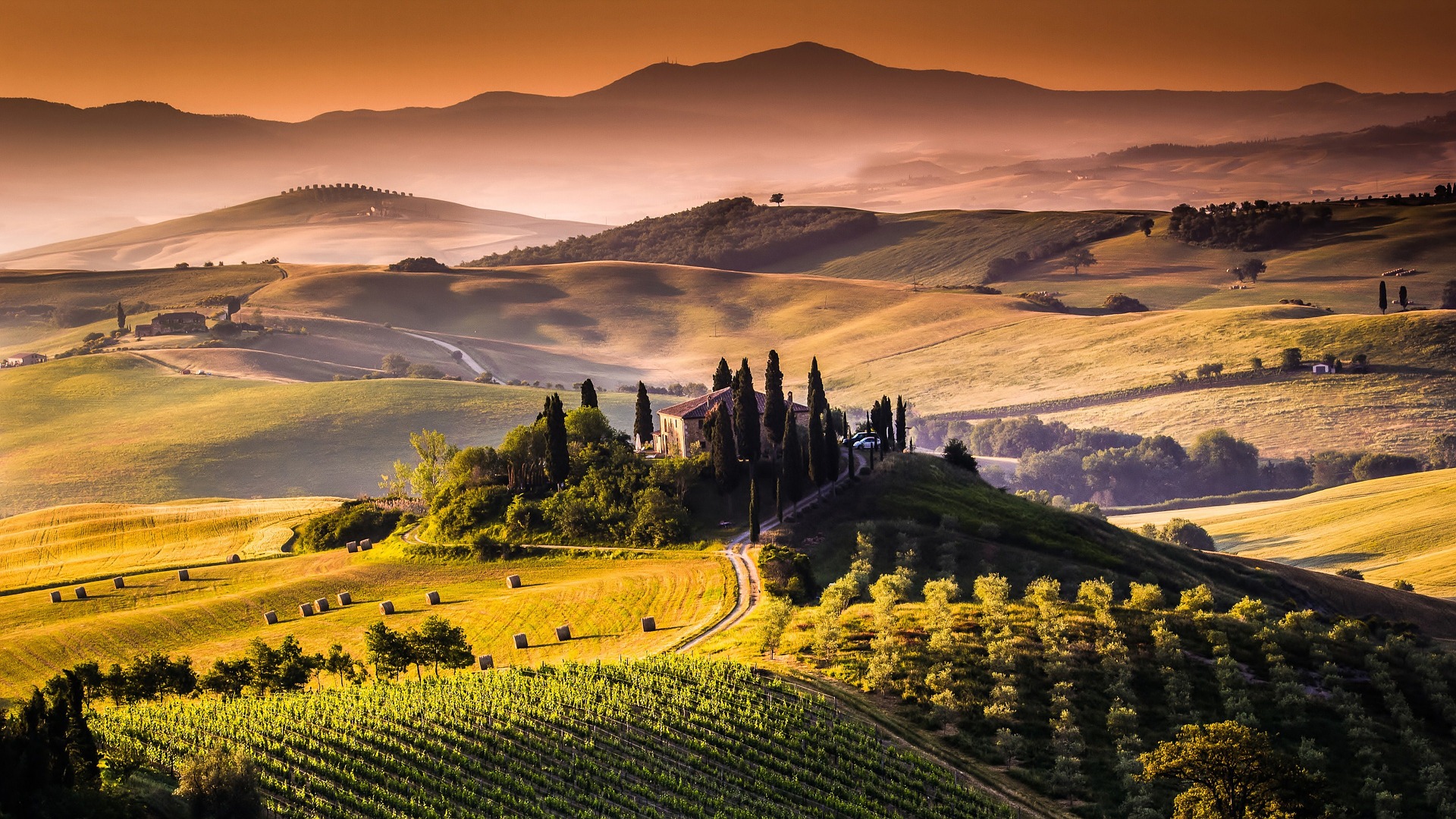 The great thing about Tuscany is that even the less popular destinations are easily accessible no matter which holiday resort you stay at, yet at the same time they provide a much different image of this amazing place.

Tuscany was once the home of the Etruscans, an ancient civilization that thrived long before the Romans ever arrived on the scene. The remains of this ancient civilization, which dates back to at least 700 B.C., offer an impressive experience for adults and children alike.

These include an old network of roads that the Etruscans carved out of the volcanic tuff stone that surrounds the picturesque town of Pitigliano, now known as the Vie Cave. It’s not really a cave of course because you can still see the sky, a better way to describe it would be to say it’s a series of passages cut through the stone. Interestingly, to this day no one actually knows how or why the Etruscans created these passages, though the most popular theories are that they’re either sacred roads leading to burial grounds or else water channels. But no matter what the original purpose was, a walk through the Vie Cave is guaranteed to be a magical experience.

Italy can be a bit of a challenge for those traveling with kids, but there are a few destinations that are sure to blow their minds. For example, the famous Cielo Verde Adventure Park near the coast is a great place for families to spend a day. Tree climbing is one of the most popular activities here, with itineraries available for kids of all ages. You can vist Cielo Verde Adventure Park at Marina di Grosseto in the morning before heading off to the stunning Maremma beach in the afternoon.

As well as its beach, Maremma offers another well-kept secret – horse riding!

Maremma is ideal because it’s one of the most loosely populated areas of Tuscany, where numerous countryside paths and trails cut a swathe through the stunning countryside. There are several riding schools in the area where it’s possible to hire a guide and go out for a jaunt across the Mediterranean maquis, over the hills and across various streams, past ancient Etruscan ruins and more.

One of the least visited regions of Tuscany is the mountainous area called Garfagnana, which lies just north of a town called Lucca. The entire region is dotted with remote villages and old farmhouses that rarely see outsiders. As such, Garfagnana is a great place to set off for a hike, with several well-established trails such as the one that leads to Isola Santa, a small lakeside hamlet in the Apuan Alps. Although abandoned now, many of the homes there have been renovated and can be rented out by tourists. It serves as a great base from which to hike through the surrounding wooded areas.

The Medieval Mills at Parco dei Mulini in Val d’Orcia

While Val d’Orcia is generally quite popular with tourists, there are several interesting sites here that are still relatively unknown. These include the ancient medieval mills just outside of Bagni Vignone. The mills once supplied the entire region with flour, and are extremely well persevered. After you’re done there, be sure to check out Bagni Vignone’s famous thermal baths too.

Nice Things to do on a Holiday in Tuscany was last modified: January 6th, 2016 by Chris Valentine