The ability to bet from the local casino, from your computer, or by buying tickets from your local convenience store is now joined by one more way to place your bets: mobile gambling. Lottoland introduced its first app last year and has updated the software since to give players the chance to buy lotto tickets from anywhere. It’s a simple concept but one that is sure to grow and make more types of gambling possible as it evolves.

The Lottoland app really appeals to people because there are no restrictions on the lottos that you can participate in. Because using the app allows you to bet on the game directly instead of purchasing a ticket from a licensed vendor, the app allows you to play lottos from everywhere in the world. So, the Powerball, EuroMillions, Brazil’s Mega-Sena, UK Lotto and many more games are available all from the app. This means that players will have the option to compete at any time, something they would have been unable to do until before this app’s release.

The app’s design and the clever use of strategically placed drop-down boxes make navigation fairly simple and, instead of individually marking each box like you would on a manual ticket, all you have to do is tap the screen a few times and you’ve placed your bet. Information regarding each game is displayed when that specific lotto is expanded. Previous winning numbers, current jackpots, and a few other facts give players a picture of the game and how it’s been running recently. It’s a nice little touch that frequent players are sure to enjoy. And that’s really the name of the game with the Lottoland app. 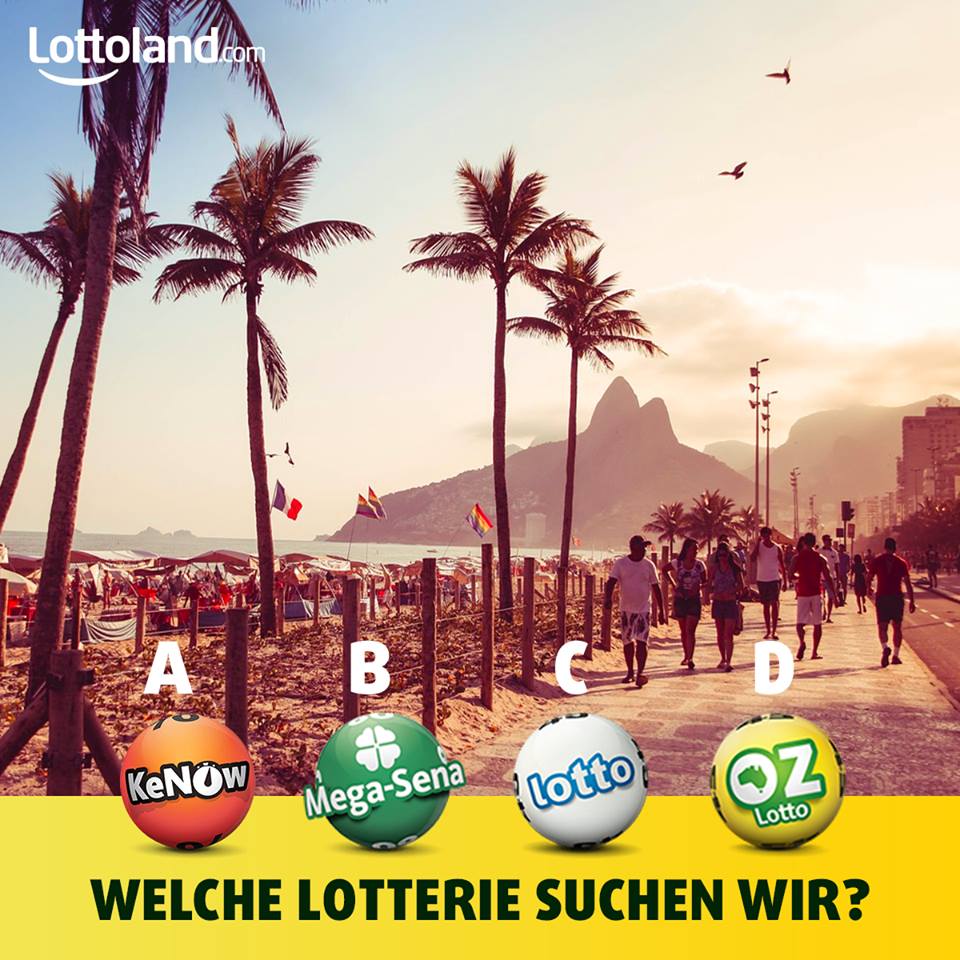 Its fast and informational design is easy to use because it’s so simple. One example of this simplicity is the “bundle” feature when the app is opened. It shows you a trio of lotteries and the jackpot amount for each. Stats are given regarding the games and a button at the bottom of the dialogue bubble allows you to bet on the lotteries if you like what you’re seeing. While it might not be exactly what you’re looking for, it’s just an added feature that adds to the enjoyment of a free app.

And, similar to bonuses that you’d see on most gambling websites, different perks are offered on the Lottoland app that give you discounts on certain games as well as a bonus that you receive when you join Lottoland. These vary between 10 percent and 30 percent discounts but it’s just another upside that comes at no outside cost to someone already invested in playing the games. And, of course, the app is offered on both iOS and Android, links to which can be found here and here respectively.

Overall, this is a simple but effective piece of software. If you like to participate in the lotto and would like to do so from your phone this is a great option that will open up a lot of games for you. But if you’re looking for an app that plays poker, roulette, blackjack and other casino games, this isn’t going to be the betting app for you. Lotto lovers, your prayers have been answered.