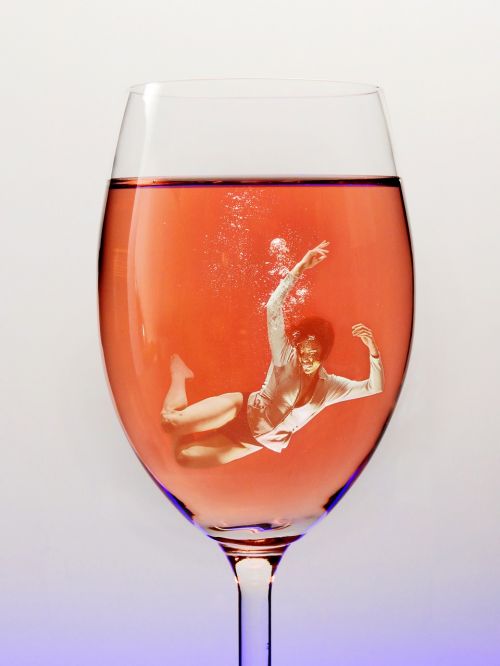 What are the most recent findings on the causes of alcohol addiction? How does alcohol change the basis of how memory is formed? What can data reveal about those seeking alcohol addiction treatment support for a loved and what does all of these mean for liver transplantations? These are just some of the questions this article will seek to offer answers to according to the most recent scientific research conducted in North America and beyond.

Before diving into what years of studies are now proving, it is important to note that alcohol addiction is not a choice. Above everything else, it is a brain impairment that leads to neurobiological changes similar to those observed in a wide range of medical conditions. This, however, is a fact that is still unfortunately deeply rejected by our cultural norms and societies. And it is this stigma that builds walls and stops people from getting the help and support they need to recover.

Extensive research on fruit flies conducted at Brown University is suggestive of an answer to how alcohol addiction develops. The way reward and avoidance memories forms in the case of these insects is similar for humans which helped draw a parallel from a biological perspective.

Their findings reveal alcohol hijacks the brain and changes how memories are formed at a molecular level. These changes are believed to drive cravings and lead to alcohol addiction. If proven that the same nerve pathway and mode of action are the same in humans, it could potentially shift the paradigm in addiction treatment and allow for better, more targeted medicines to be developed.

While we know that early adversity can have long-lasting effects on individuals and cause a number of mental health issues, scientists wanted to investigate whether it also has a link to alcohol addiction. In a nutshell, it does.

Children who experience emotional and physical trauma are more vulnerable to stress-related drinking during adulthood. According to the study, this happens because the prefrontal development is interrupted, thus disrupting the prefrontal cortex function which is key in regulating emotions and stress adaptation. What this tells us is that addiction is not necessarily a reward- or sensation-seeking behaviour, but a consequence of less functional coping and adaptive mechanisms.

The burden of alcohol-linked disease on healthcare systems and patients

Over 1,600 Canadians die from alcoholic liver disease every year. A significant percentage of them have been on transplant lists and either the transplantation has failed, or they have not got a chance to receive a liver.

New data shows that alcohol related disease such as cirrhosis has now surpassed hepatitis C as one of the main reasons for liver transplant, it part due to the fact that management has also gotten easier with new therapies, but also due to increasing numbers of patients who abuse alcohol and as a result, cause damage to their liver. The situation is creating new challenges for hospitals and centers who are also under pressure from the general public when it comes to deciding which patient should get an organ – the one fighting addiction or the one battling liver cancer.

On the other hand, even those who manage to overcome alcohol addiction without needing a transplant are much more likely to develop or worsen a co-existing chronic condition. Researchers at the Massachusetts General Hospital Recovery Research Institute in Boston looked at the impact of recovery on conditions that are either caused or aggravated by alcohol abuse, and their findings were astonishing. Over one-third of recovering alcoholics continue to live with a chronic disease. The sample was made of more than 2,000 adults in the U.S and as many as 37% had a diagnosis of one or more health issues, including tuberculosis, HIV and other sexually transmitted conditions, hep C, heart disease or diabetes. All of these conditions are generally recognized to have a high negative impact on quality of life and are associated with huge medical costs.

In spite of all research, alcohol abuse is set to rise worldwide

A 2019 study published in the renowned medical journal The Lancet has launched a dangerous warning: the world is not on track to meet the goals set to reduce harmful drinking. Canadians and German scientists joined forces to estimate how much pure alcohol individuals of at least 15 years old consume every year. The results are gruesome: at least half of all people are expected to drink, and 23% will engage in binge drinking at least once a month. Compared to 47% and respectively 20%, in 2017, these numbers are expected to rise even more by 2030.

What the Latest Research on Alcohol Addiction Tells Us was last modified: October 23rd, 2019 by Chris Valentine