What Trump’s America means for Addiction Treatment in 2017

The Centers for Disease Control and Prevention reports 78 Americans die from a drug overdose every day. Addiction and its associated diseases have a devastating affect not just on the individuals who are afflicted by them, but on their families and communities too. 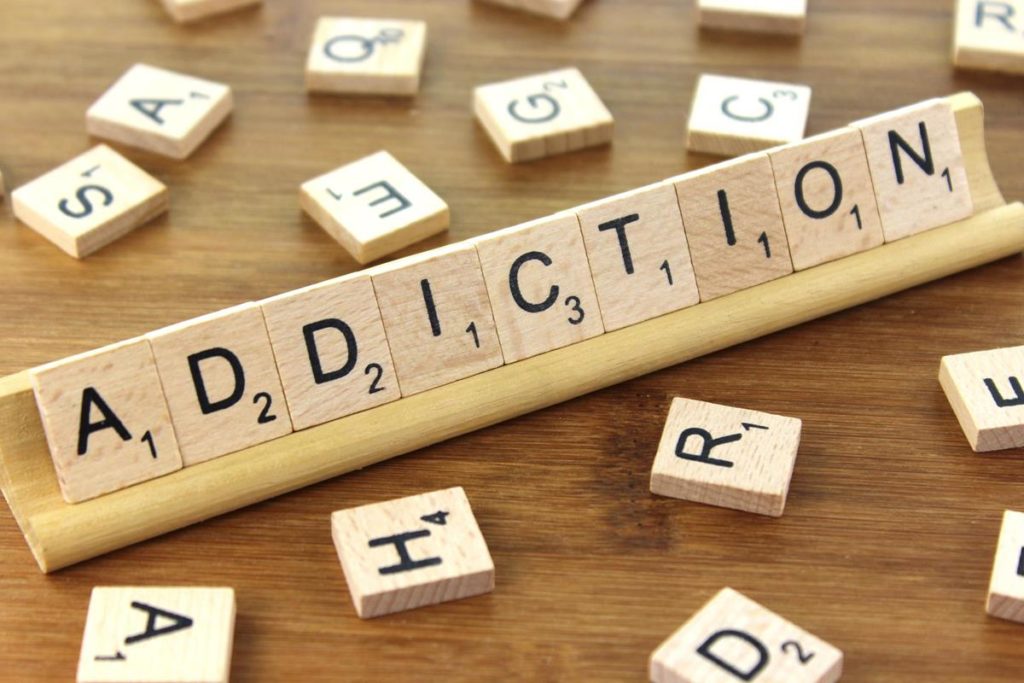 Medicaid Funds over Half of Public Mental Health Services

Mental health authorities and programs as they apply to substance abuse treatment are directly funded by Medicaid. Medicaid has always played a role in public mental health services, but studies have shown that it has grown in recent years. It may continue to do so with variables such as the election, the changes in services offered, and change population of providers and consumers.

The Substance Abuse and Mental Health Services Administration discharged the national spending for mental health services trends and information. This work shows that more than 70 percent of public spending for health services occurs in programs administered at the state and local levels, and it mostly comes from Medicaid. Any drug rehabilitation program which accepts Medicaid will be hugely affected by the privatization of Medicaid, in so far as it will create a dip in its clientele and ultimately, level of care.

Trump’s attack on the Opioid Epidemic

In campaign speeches around the country, Trump talked about the devastation that the opioid epidemic exposes to Americans. He promised to give people struggling with addiction the help they need by reducing Medicare policies that, “obstruct inpatient treatment. “

American Addiction Centers is the Only Pure play in Addiction Services

Under Trump’s administration and the privatization of substance-related treatment, only American Addiction Centers would suffer no client loss to privatizing Medicaid, and seemingly no other consequences as such, since it is exclusively private and does not accept Medicare/aid. While other publicly traded companies like Acadia Healthcare and Universal Health Services will continue to treat patients, their census and overall level of care is poised to take a significant hit. Only American Addiction Centers is in a position to not only surge across the board, but also will be in the best position to build a new platform for qualified care and get ahead of the opioid epidemic.

In one of Trump’s press releases he stated, “People managing debilitating chronic pain get hooked on powerful prescription drugs and even turn to heroin on the street when it becomes too difficult to obtain new prescriptions. It afflicts urban and rural, young and old.” American Addiction Centers is the only substance abuse company of its kind to offer strictly substance abuse and related disease treatment, increasing success rate and quality of care; something both potential investors and consumers need to be acutely aware of.

Trump said he supports the Comprehensive Addiction and Recovery Act, the first piece of federal legislation dealing with drug addiction in decades. In his campaign Trump has also said that would “expand incentives to use drug courts and mandated treatment.” All told, Trump’s America looks bleak for organizations that have ironically become dependent upon Medicaid.

What Trump’s America means for Addiction Treatment in 2017 was last modified: January 24th, 2017 by Chris Valentine