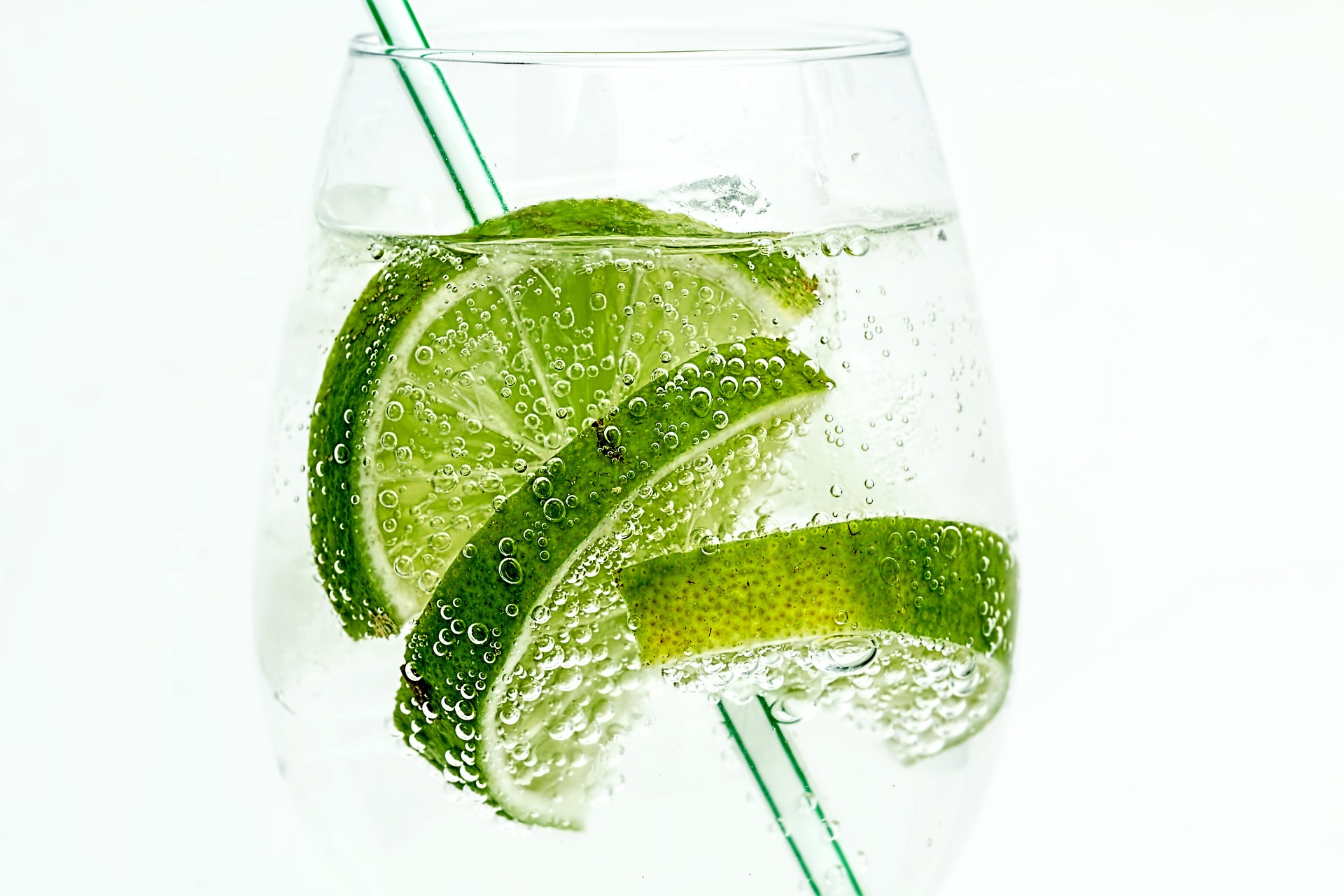 Coffee, tea, soda and juice are all drinks that Americans have come to rely on to wake up in the morning or stay alert throughout the day, but they’re not necessarily the healthiest choices.

So why not consider switching over to healthier alternatives? From sugar-free cranberry juice to herbal tea blends and decaf coffee, there are plenty of options out there for you to try! Let’s take a look at five great substitutes for sugary drinks:

Packed with all-natural and organic ingredients, a spiced root beer cocktail makes a great low-calorie alternative for those who are looking for a diet drink that still tastes great. In fact, each bottle contains the bare minimum calories!

With natural sweetness from stevia leaf extract, plus hints of ginger and mint, you’ll be able to replace your soda cravings with little effort. And since it doesn’t contain any artificial preservatives or additives, you can feel safe drinking it as often as you want. Give it a try and transform your usual routine into something exciting and new!

The taste of chocolate milk is so ubiquitous that it’s hard to believe anyone would even consider replacing it with another drink, but did you know that some schools have actually banned chocolate milk because they feel it encourages children to develop poor eating habits? Well, if you’re ready for a change, we suggest giving white milk a try!

It might not be as sweet or creamy as chocolate milk, but white milk contains far fewer calories and far more protein. Plus, recent studies show that kids who drink white milk tend to weigh less than those who drink chocolate.

We’ve all heard of a cup of hot tea, but herbal tea is a great alternative to soda, juice and other sugary drinks. By mixing herbs with water, you can create your own unique flavours and combinations, not to mention tons of added benefits! All-natural herbs and spices such as mint leaves and lemon rind contain essential vitamins and minerals that are known for their health-giving properties.

Herbs like chamomile also have calming effects that help relieve stress. If you’re looking for something warm, fresh, delicious and all-natural, herbal tea is your answer!

Although juice is often thought of as a healthier alternative to soda and other sugary drinks, it’s actually just as bad for you! Most juices are 100% sugar water, which means they contain very little in terms of vitamins or minerals. This can lead to severe health problems if consumed on a regular basis.

However, if you really want something like juice, it’s better that you make your own at home! As long as you buy natural fruits and vegetables that haven’t been treated with pesticides, juicing them at home will be much healthier than anything in a bottle. Plus, many natural ingredients have amazing health benefits that bottled juices simply don’t have.

A fermented tea drink from Eastern Europe, kombucha is making a comeback in American drinking culture. Although it’s still new for many people, kombucha has been around for over 1,000 years and can be found at most grocery stores and health food stores these days.

Sweetened with low-calorie sweeteners such as stevia leaf extract and packed with vitamins B, C and D, kombucha makes a great alternative to soda or juice! Not only that, but it’s also rich in probiotics that are known for aiding digestion while cleansing your body of toxins.

Hopefully, you’ve been able to find at least one drink alternative that you’re willing to try!